Alicia Cook is an established writer and award-winning activist from New Jersey whose work has been featured in numerous media outlets including the NY Post; CNN; USA Today; the HuffPost; the LA Times; American Songwriter Magazine; and Bustle.

Named by Teen Vogue as one of the 10 social media poets to know, her bestselling book of poetry, “Stuff I’ve Been Feeling Lately” was a finalist in the 2016 Goodreads Choice Awards, and her follow up, “I Hope My Voice Doesn’t Skip” was released in June. Cook released a surprise collection of poetry in January 2019 entitled “Anomaly: A Concept Album.”

An essayist and speaker, her activism to fight the opioid epidemic is far reaching and has garnered a worldwide readership, and her very own episode on the Emmy-nominated PBS series “Here’s the Story”. 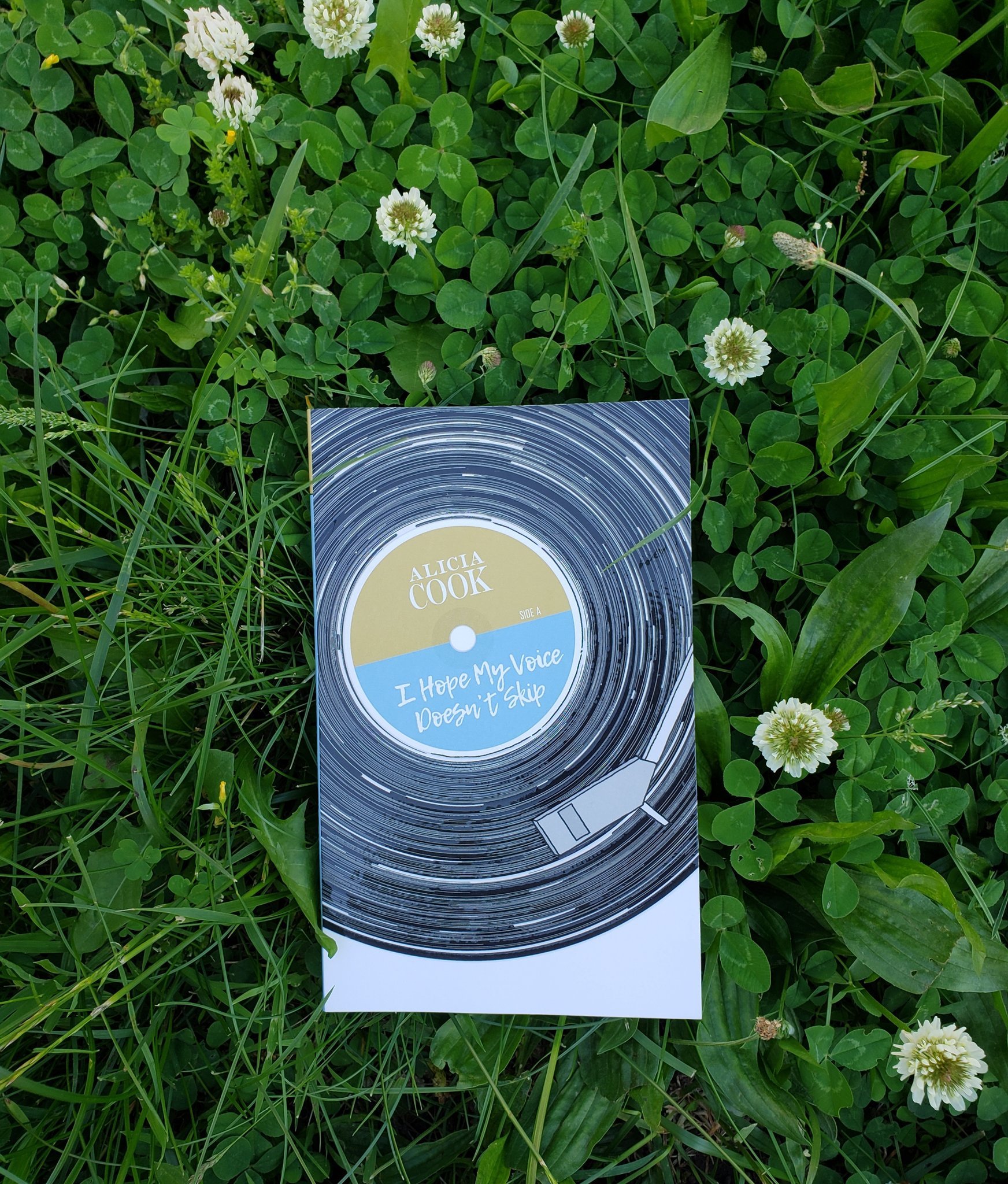 I Hope My Voice Doesn't Skip 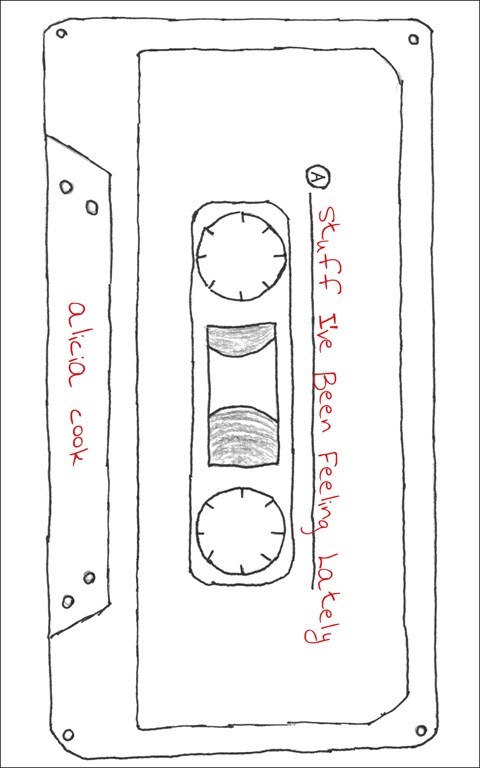