In this fake news, post-truth era, books like The Handmaid’s Tale, Nineteen Eighty-Four and Brave New World have been guiding lights. Here’s why.

Margaret Atwood’s The Handmaid’s Tale has sold over 8 million copies worldwide since it was first published in 1985. Offred is a Handmaid in the repressive state of Gilead. Like her fellow Handmaids, she must breed on behalf of her Commander and his wife. If she deviates, she will be hanged like her fellow dissenters.

The novel has chilling echoes of twenty-first century America where men are making decisions about women’s bodies and it gives full rein to Margaret Atwood’s devastating irony, wit and astute perception. Slogans such as ‘Make Margaret Atwood fiction again’ have been used at protests around the world, and Handmaid costumes have been worn in silent protest in American courts.

George Orwell’s masterpiece, Nineteen Eighty-Four, shot to the top of the Amazon charts when Donald Trump was inaugurated as US President in January 2017 and his adviser Kellyanne Conway referred to a statement by the White House press secretary as ‘alternative facts’. Comparisons were immediately made with the novel’s language ‘Newspeak’, designed to restrict freedom of thought through its limited grammar and vocabulary. The year is 1984 and Winston Smith is living in a world beset by state interference in everyday lives – so much so that even thoughts about intimacy are a crime. But Winston is not alone in his defiance, and an illicit affair will draw him into the mysterious Brotherhood and the realities of resistance.

Brave New World is Aldous Huxley’s ingenious fantasy set in the future, which sheds a blazing light on the present. Far in the future, the World Controllers have created the ideal society. Through genetic engineering, brainwashing and recreational sex and drugs all its members are happy consumers. Bernard Marx seems alone in feeling discontent, harbouring an ill-defined longing to break free. Is there a cure for his distress? 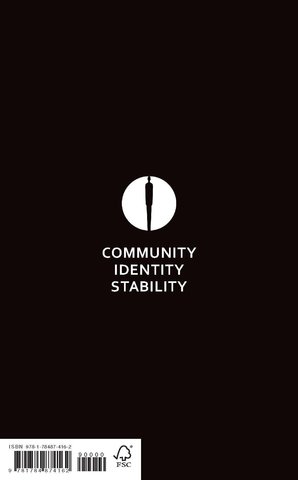 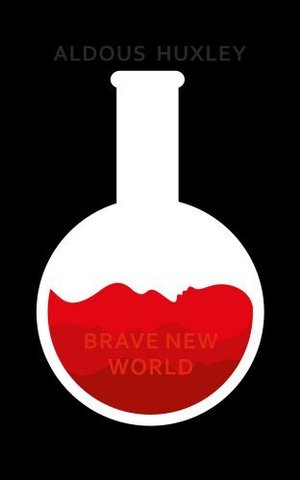 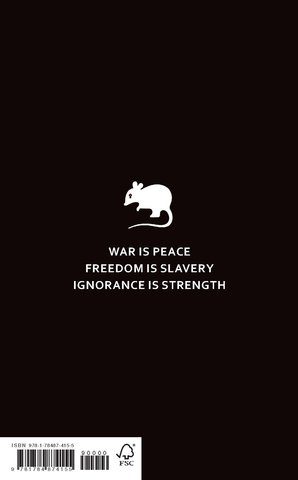 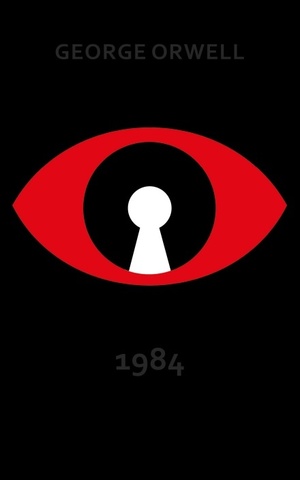