When Caroline Kepnes worked at a bookstore in Cape Cod, Massachusetts, she had to keep handwritten track of all books purchased in a notebook. This led to awkward silences with some customers, great banter with others.

While working at this shop, Caroline read Lolita. Several years later, she is the author of You, a novel about an obsessive bookseller.

Caroline is currently splitting her time between Los Angeles, California and Cape Cod while she writes Love, the sequel to You.

Caroline has written about television and boy bands (Hi, Westlife) for Entertainment Weekly and Tiger Beat, among other outlets. And she has scripted episodes of 7th Heaven and The Secret Life of the American Teenager.

If you Google her, you will find that she has written many short stories as well. She avoids needles and freeways whenever possible. 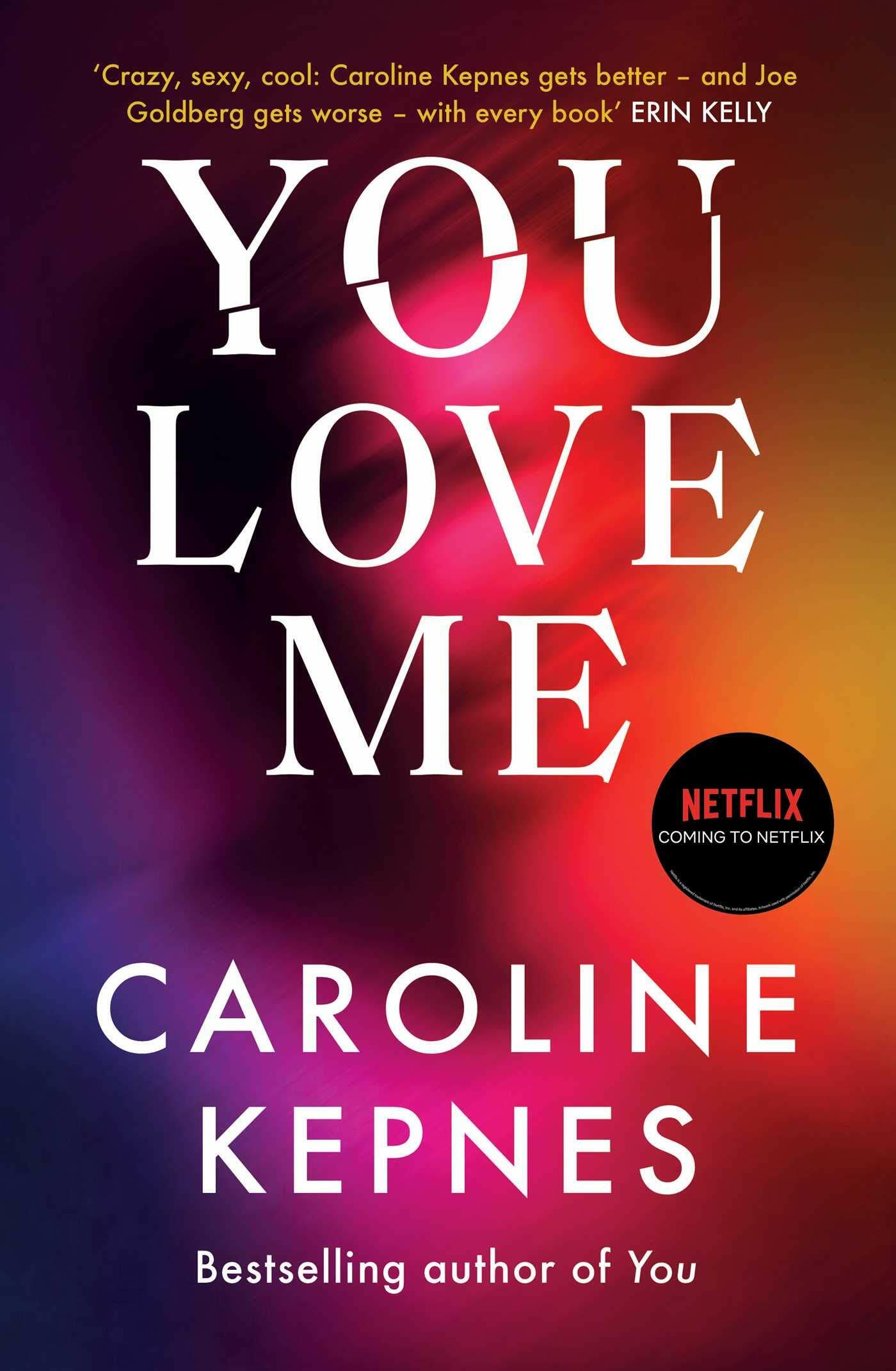 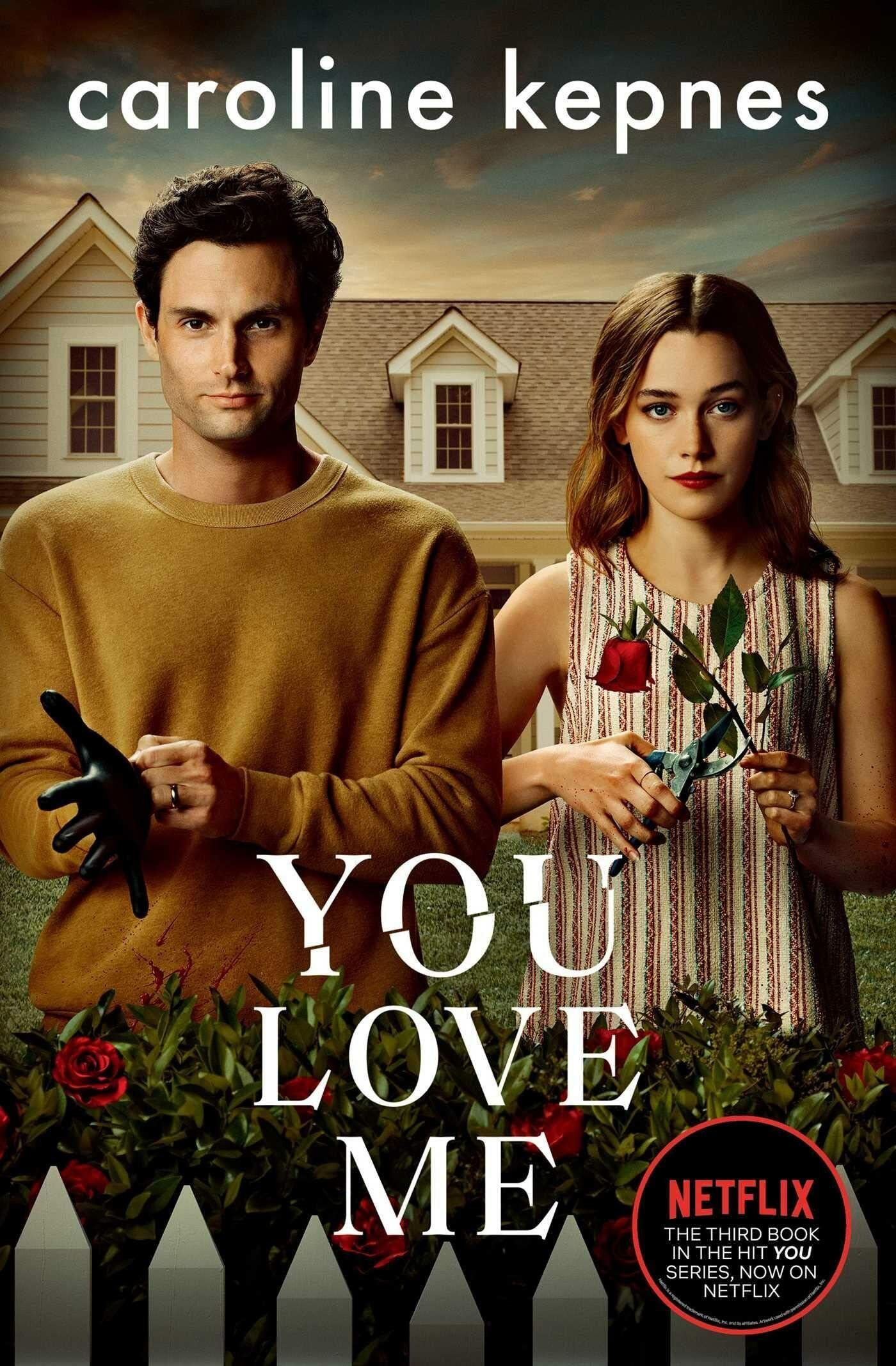 You Love Me: the highly anticipated new thriller in the You series on Netflix 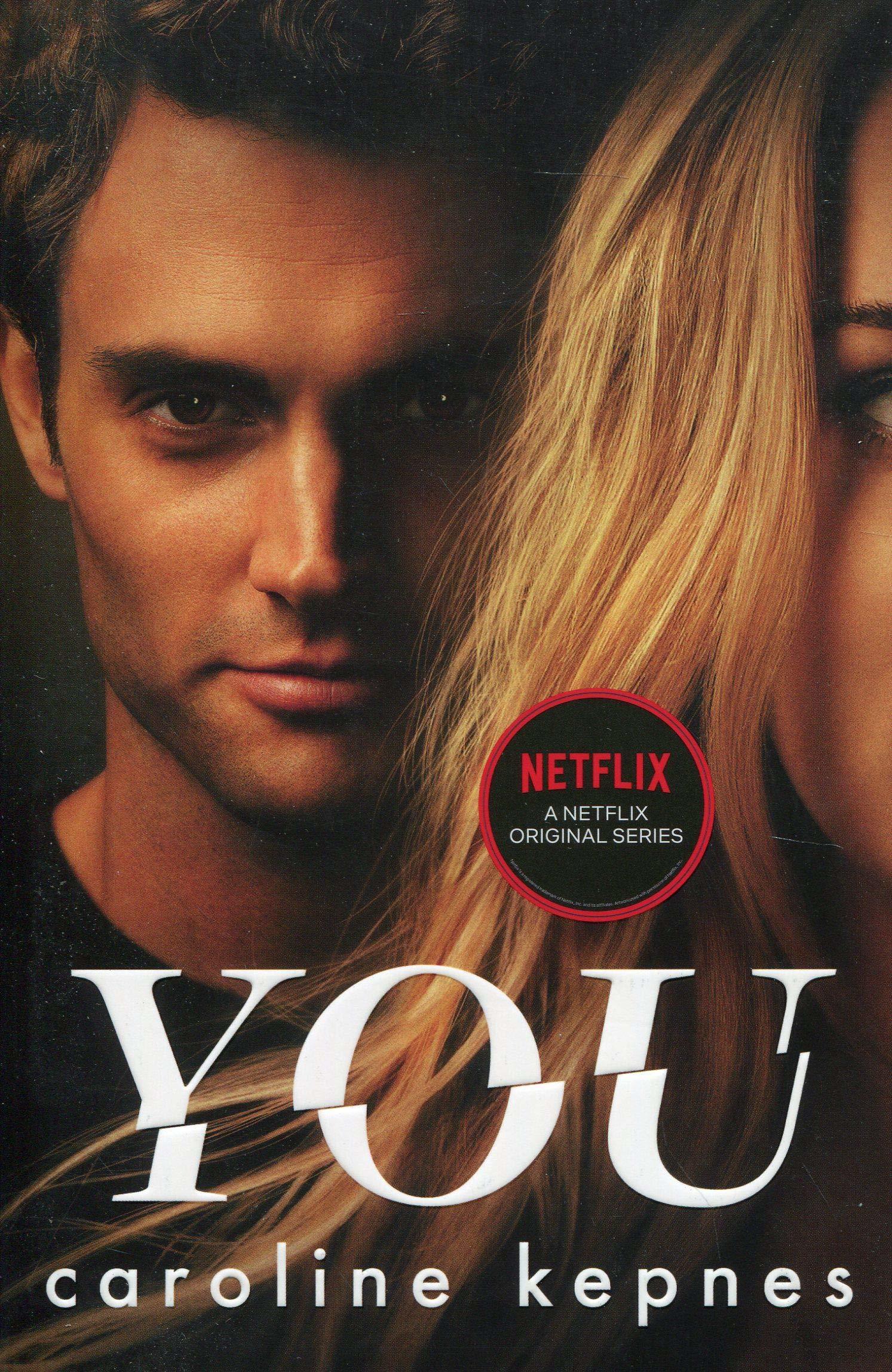 You: Now a Major Netflix series 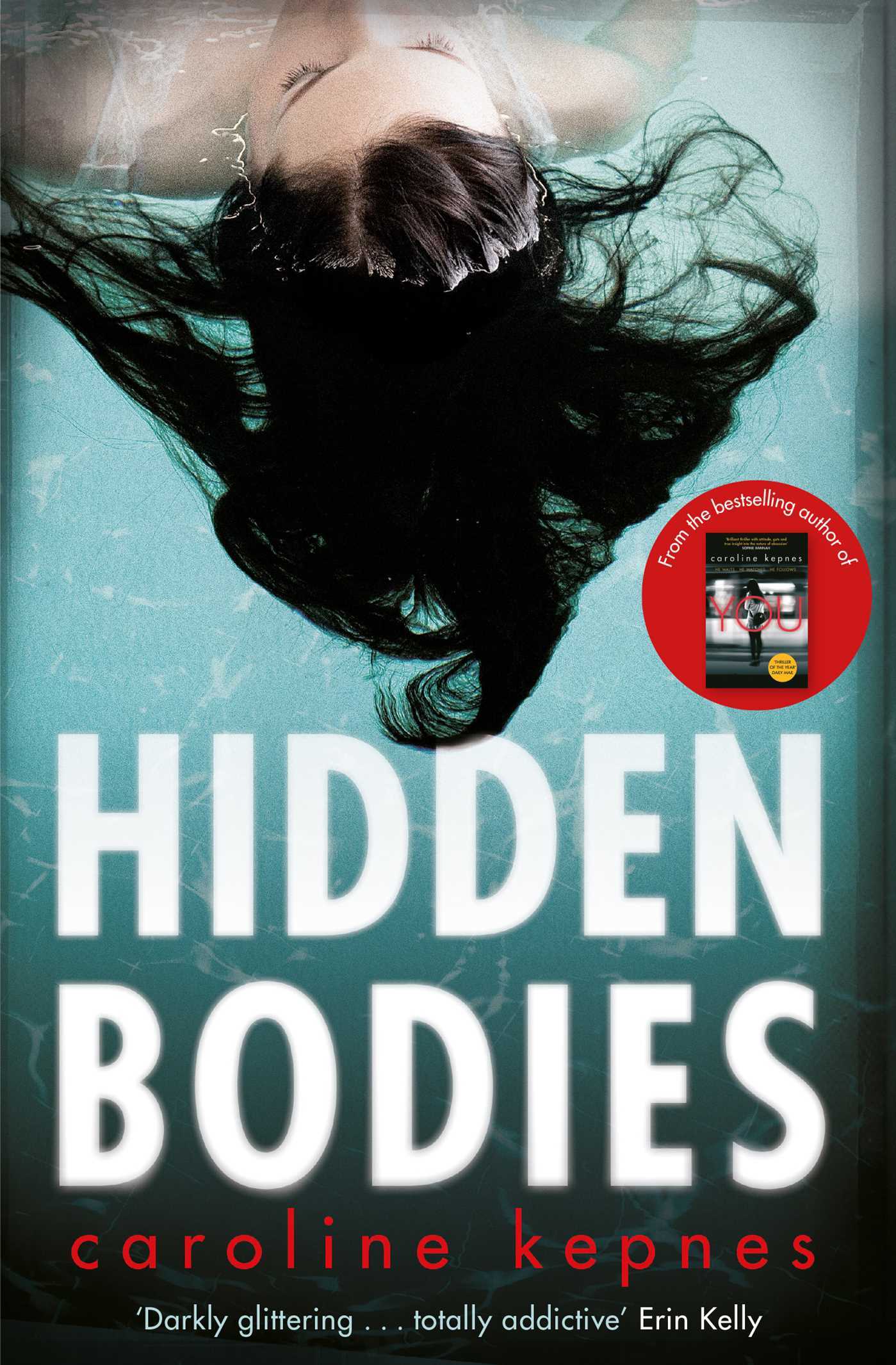 Hidden Bodies: The dangerously twisted new thriller from the author of YOU 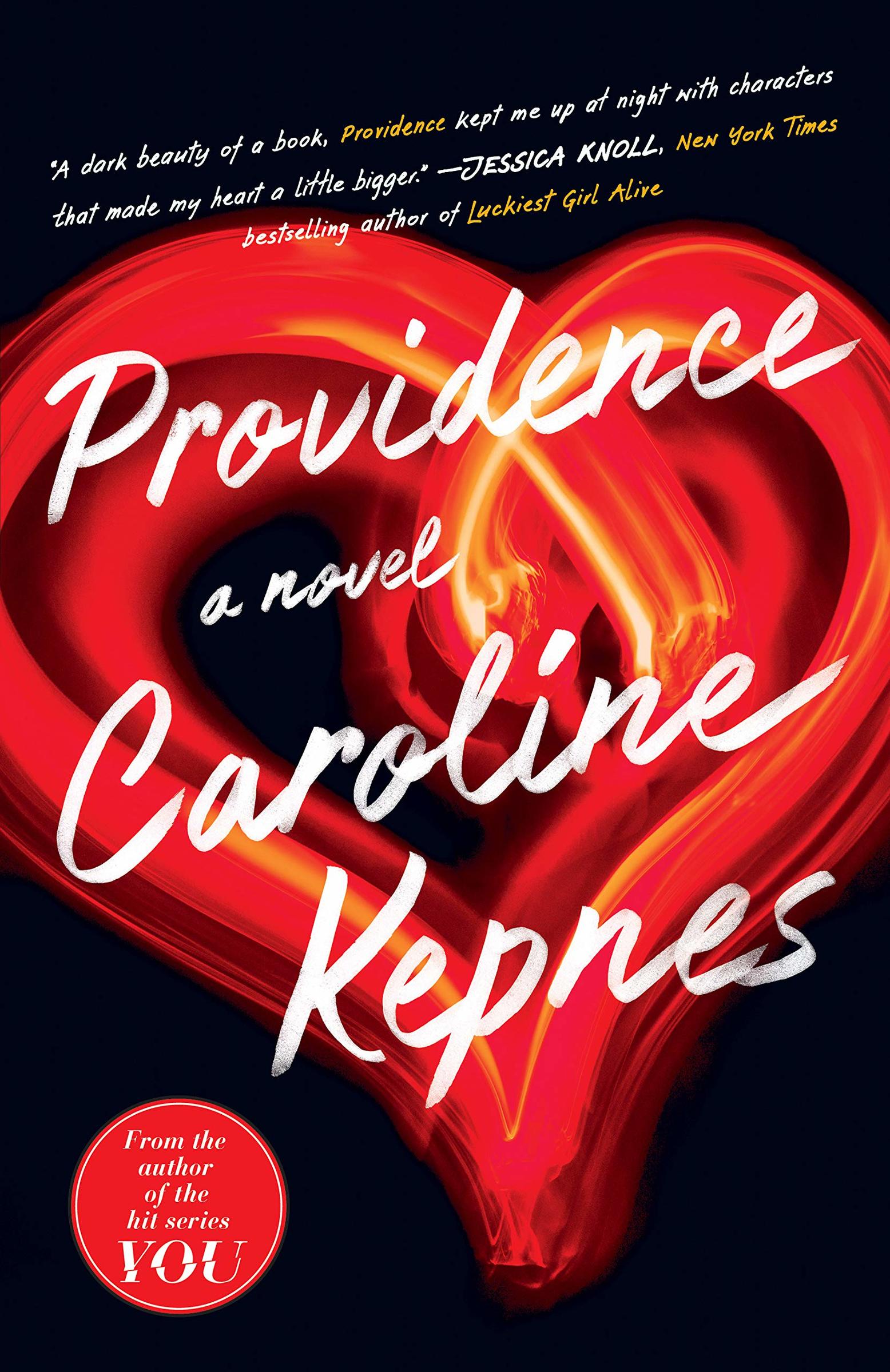 Providence: From the bestselling author of YOU, now a major Netflix TV series