The New York Times called him the ‘the biggest-selling English language novelist in India’s history’. Time magazine named him amongst the ‘100 most influential people in the world’, and Fast Company, USA, listed him as one of the world’s ‘100 most creative people in business’.

Chetan writes columns for leading English and Hindi newspapers, focusing on youth and national development issues. He is also a motivational speaker and screenplay writer.

Chetan quit his international investment banking career in 2009 to devote his entire time to writing and make change happen in the country. He lives in Mumbai with his wife, Anusha, an ex-classmate from IIM-A, and his twin boys, Shyam and Ishaan. 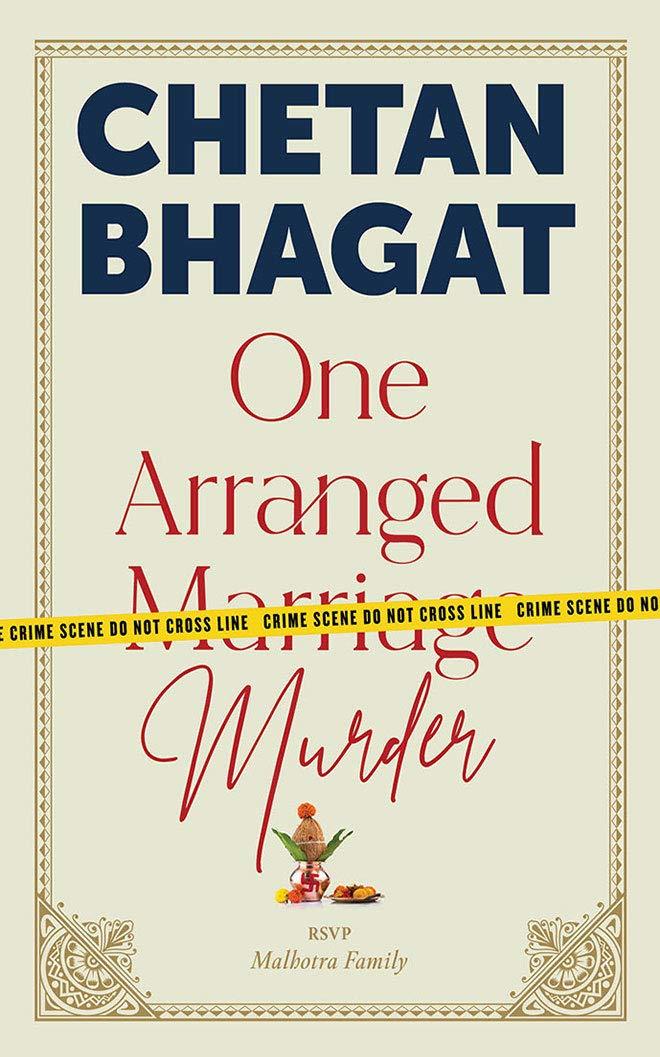 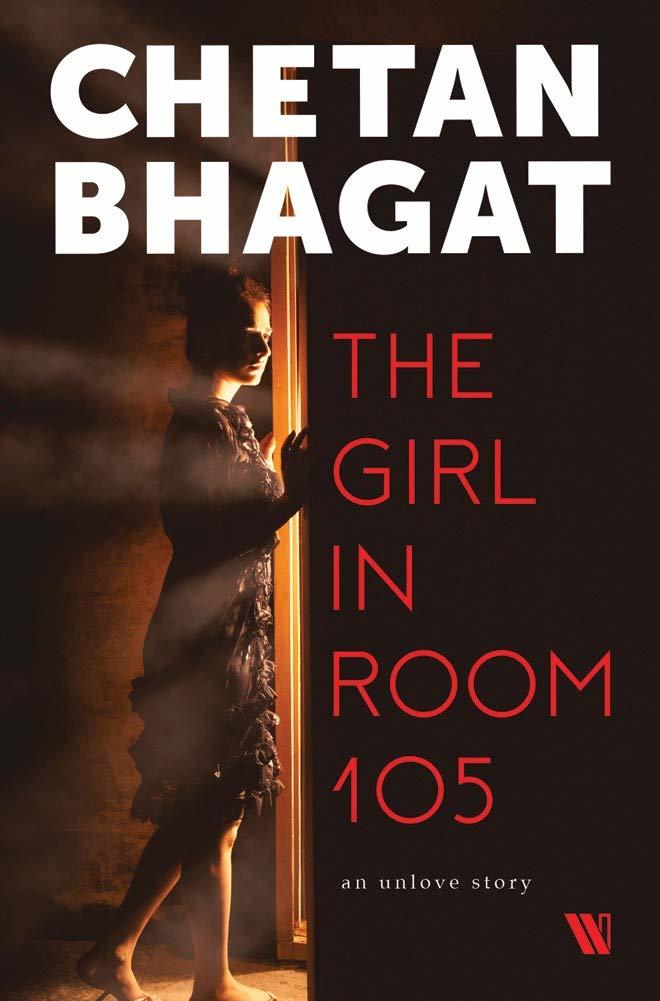 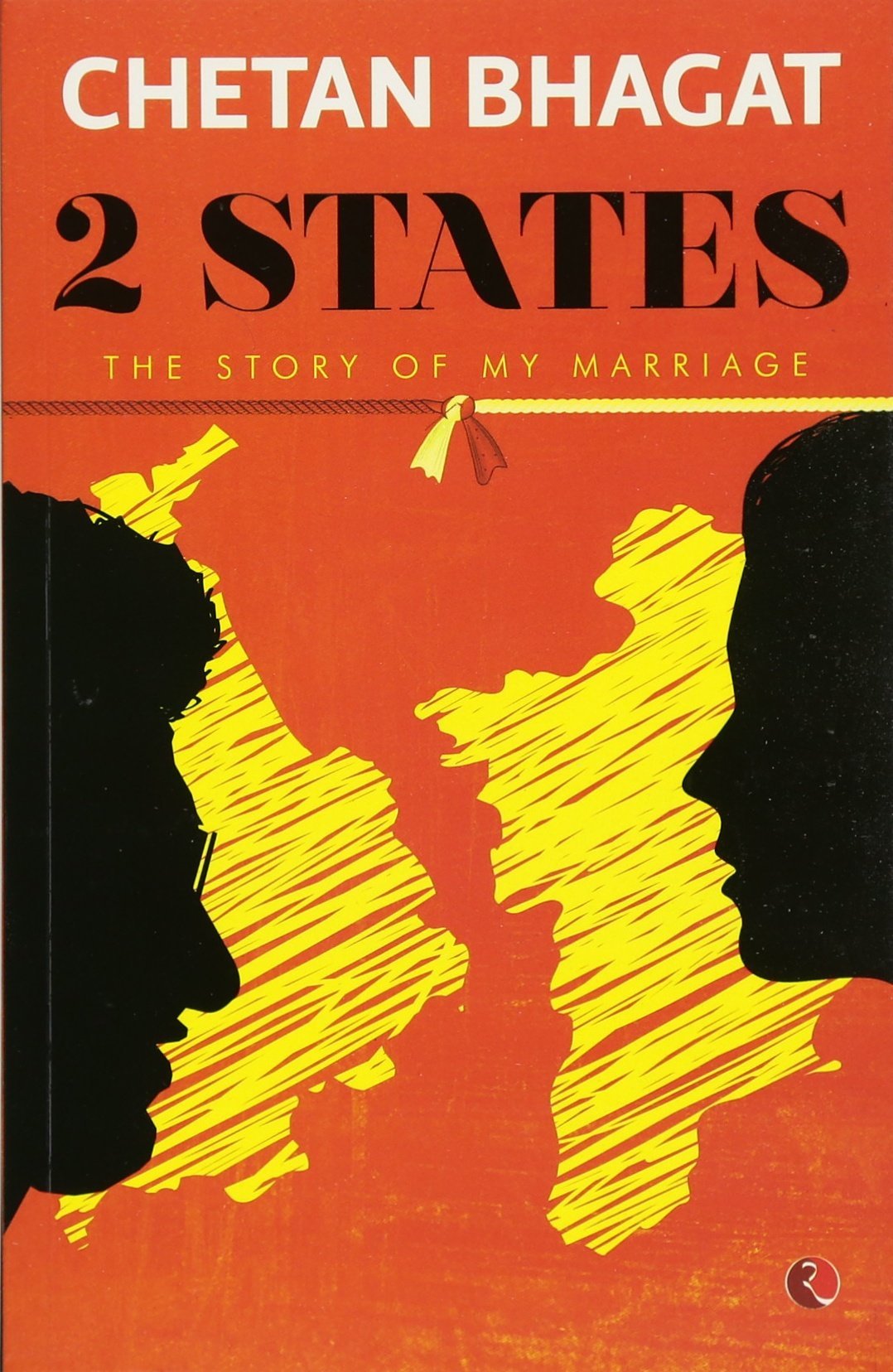 2 States: The Story of My Marriage 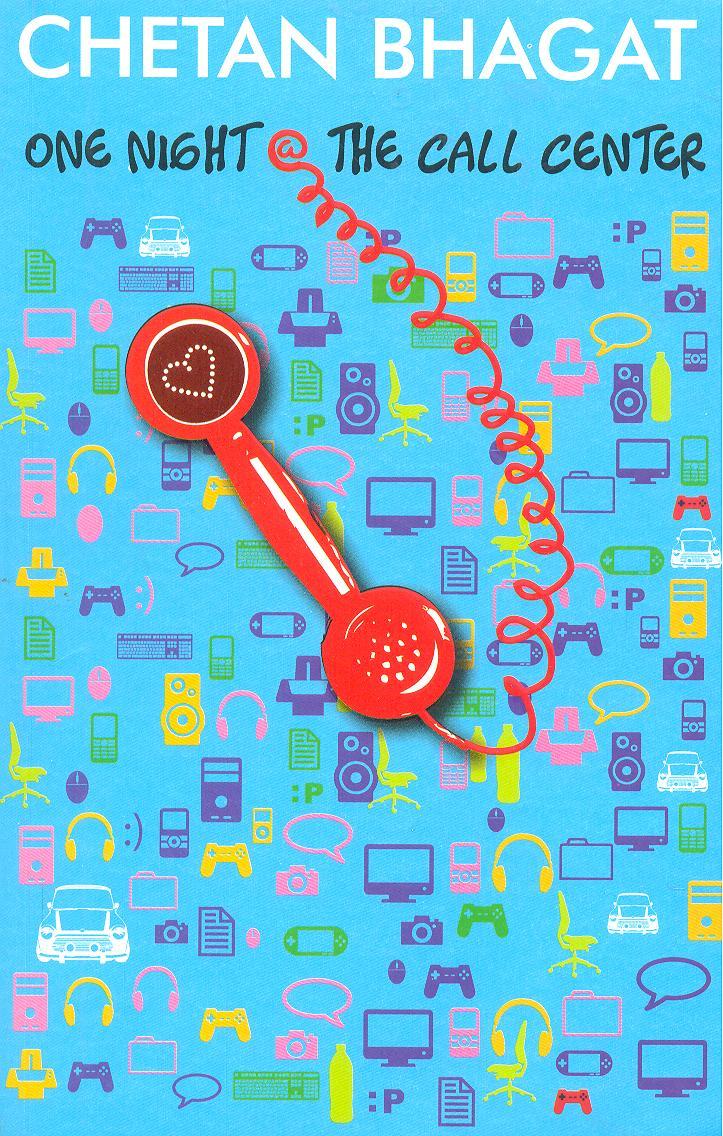 One Night @ The Call Centre 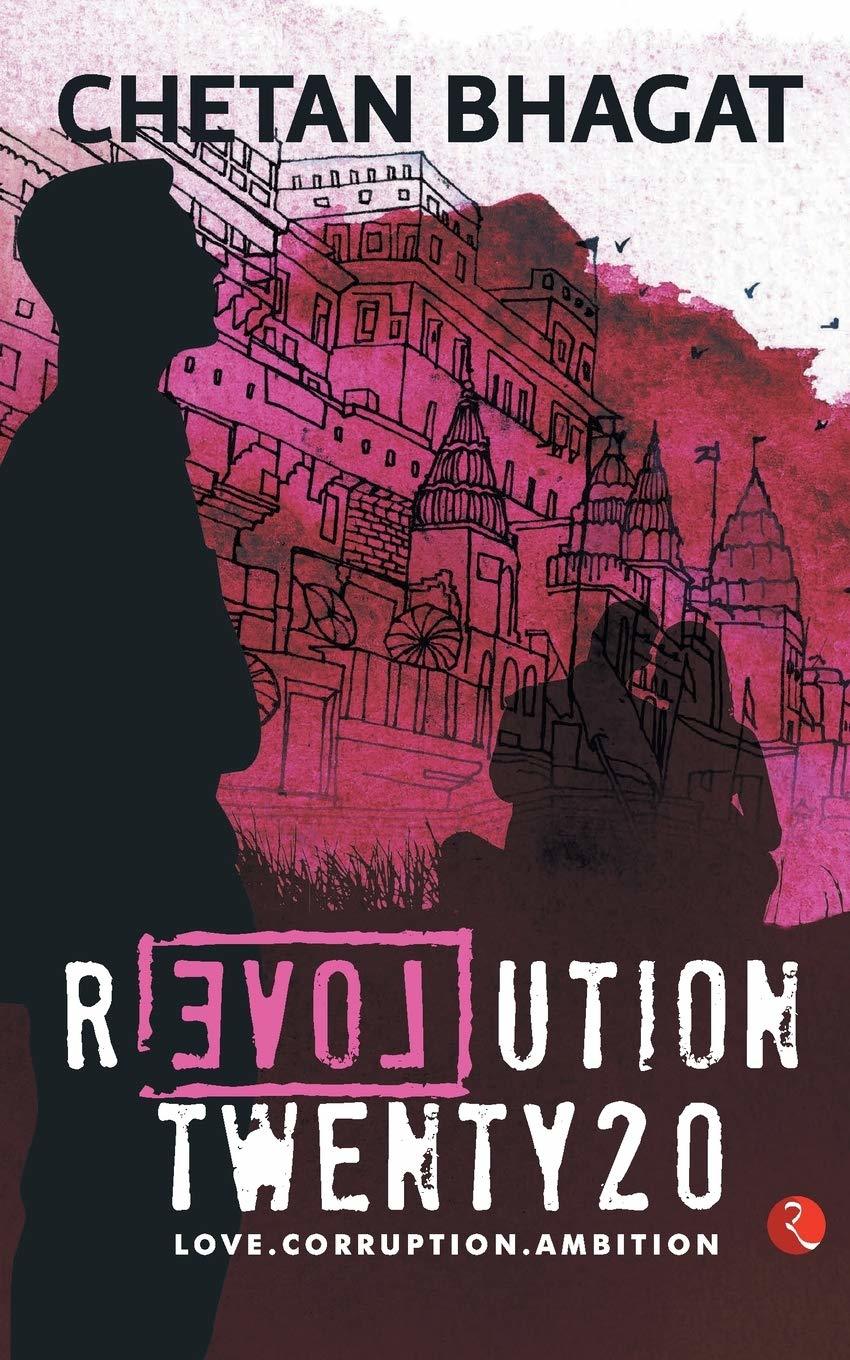 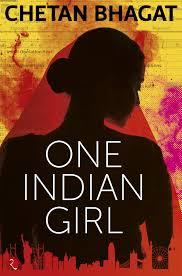 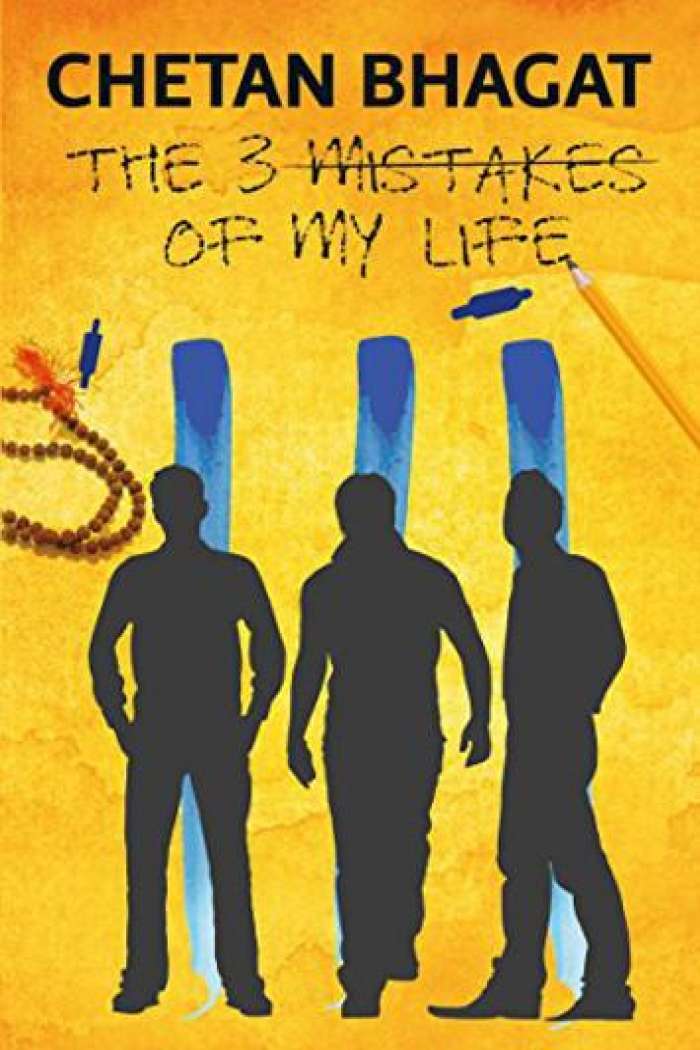 The 3 Mistakes of My Life 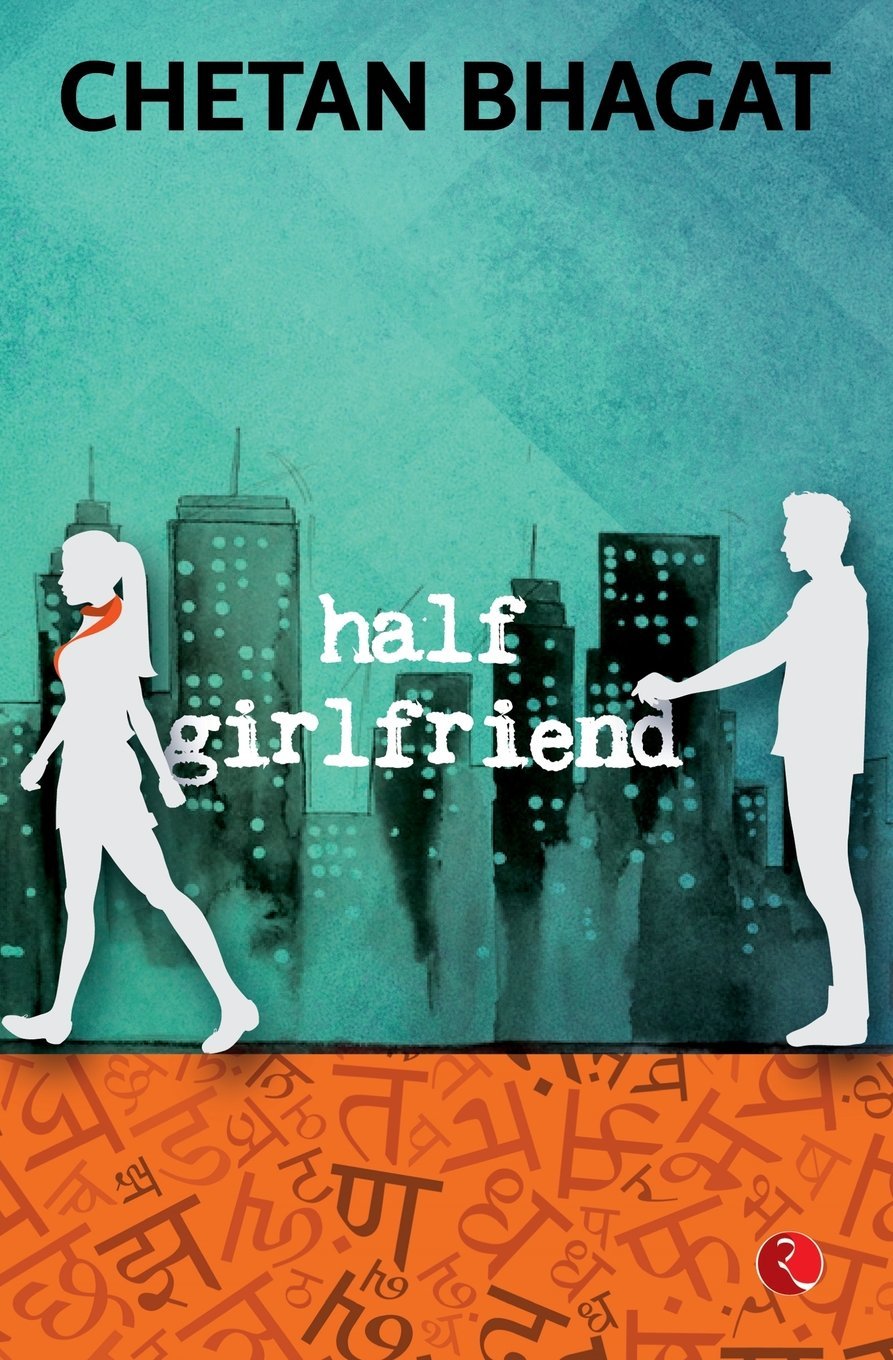 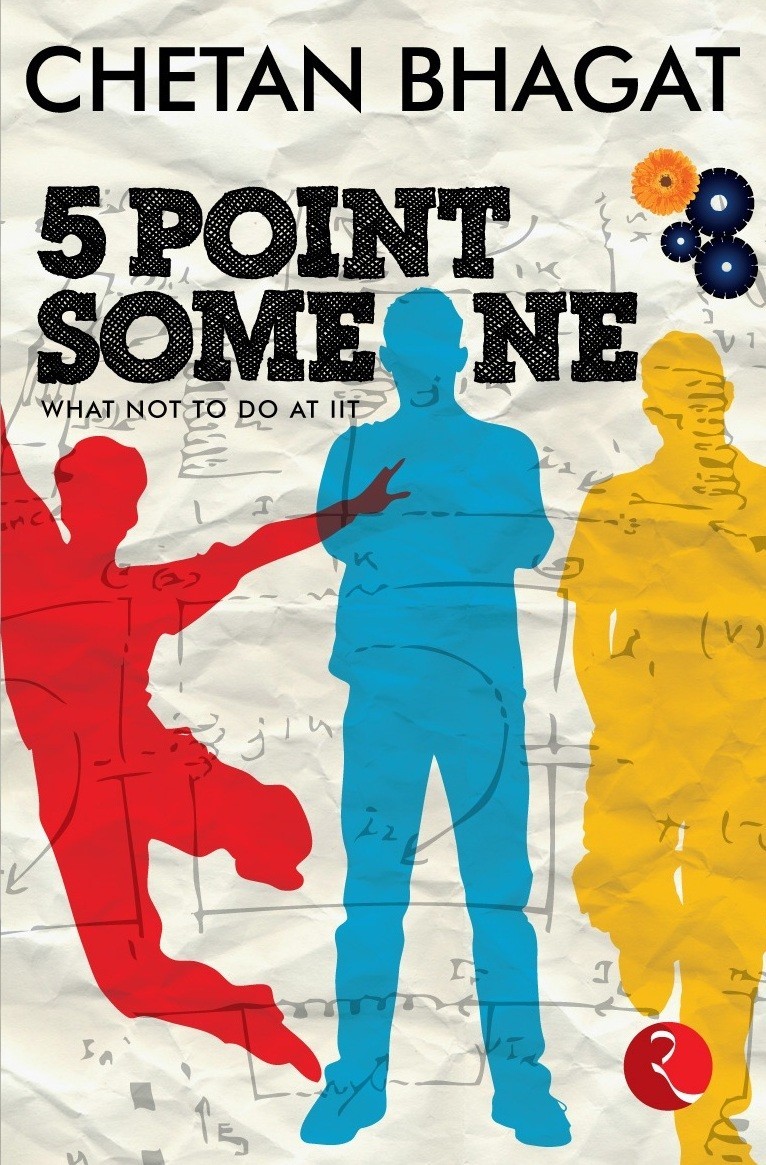