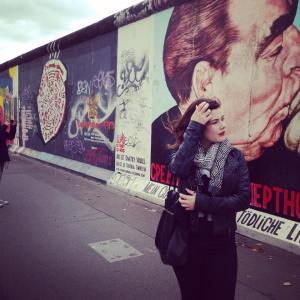 Clementine von Radics is a poet, editor and essayist whose work centers around the queer femme experience and its relation to romance and the body, particularly the sick and/or disabled body. Their confessional, conversational work has achieved a wide appeal among both traditional and non-traditional poetry audiences.

In 2013, after gaining 250,000 followers for their eponymous tumblr, Clementine published their first chapbook, "As Often As Miracles". Poems from that collection were adapted into a song cycle for singer Melody Moore when she made her Carnegie Hall debut in 2015.

In April 2015, Clementine released their first full collection, Mouthful of Forevers, through Andrews McMeel Universal. The book appeared on multiple bestseller lists and was a Goodreads Choice Award Finalist for Best Poetry Book of 2015. Their second collection, Dream Girl, was released in December 2015 by Where Are You Press. Collectively, she has sold over 100,000 books worldwide.

Clementine served as a founding collective member of Slamlandia, Portland, Oregon’s first and only scored slam, as well as the Slam Master at the Portland Poetry Slam, Portland's oldest and longest-running spoken word event.

Over the past five years they have toured extensively, performing in 49 states and six countries. They have taught workshops at Ivy League colleges, high schools, and correctional facilities. They are currently based in Brooklyn, New York.

Clementine's third collection, In A Dream You Saw A Way To Survive, is scheduled for release in April 2019. 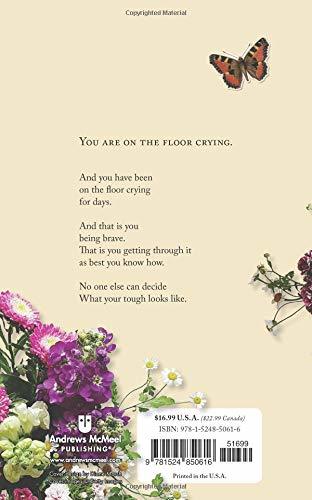 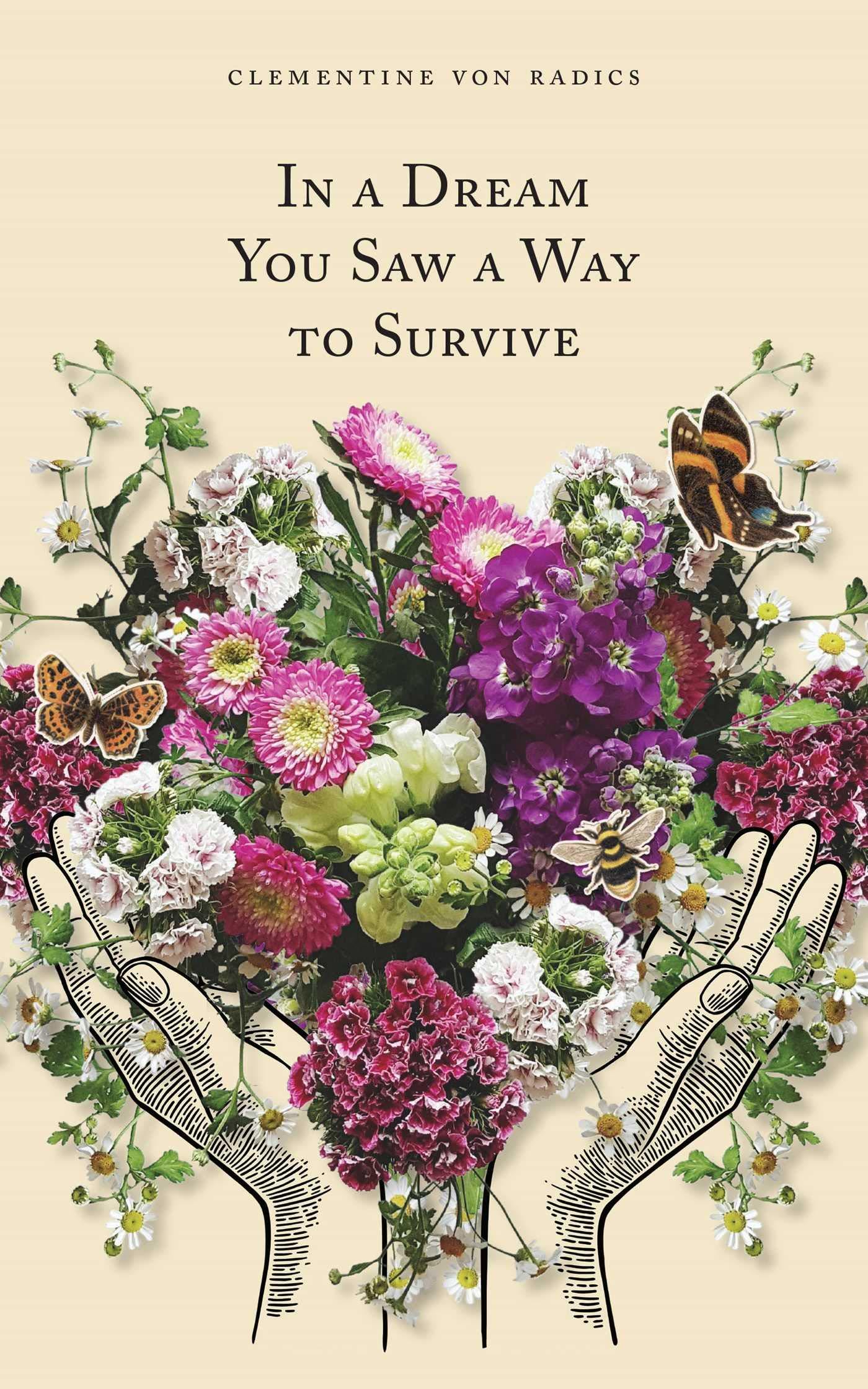 In a Dream You Saw a Way to Survive 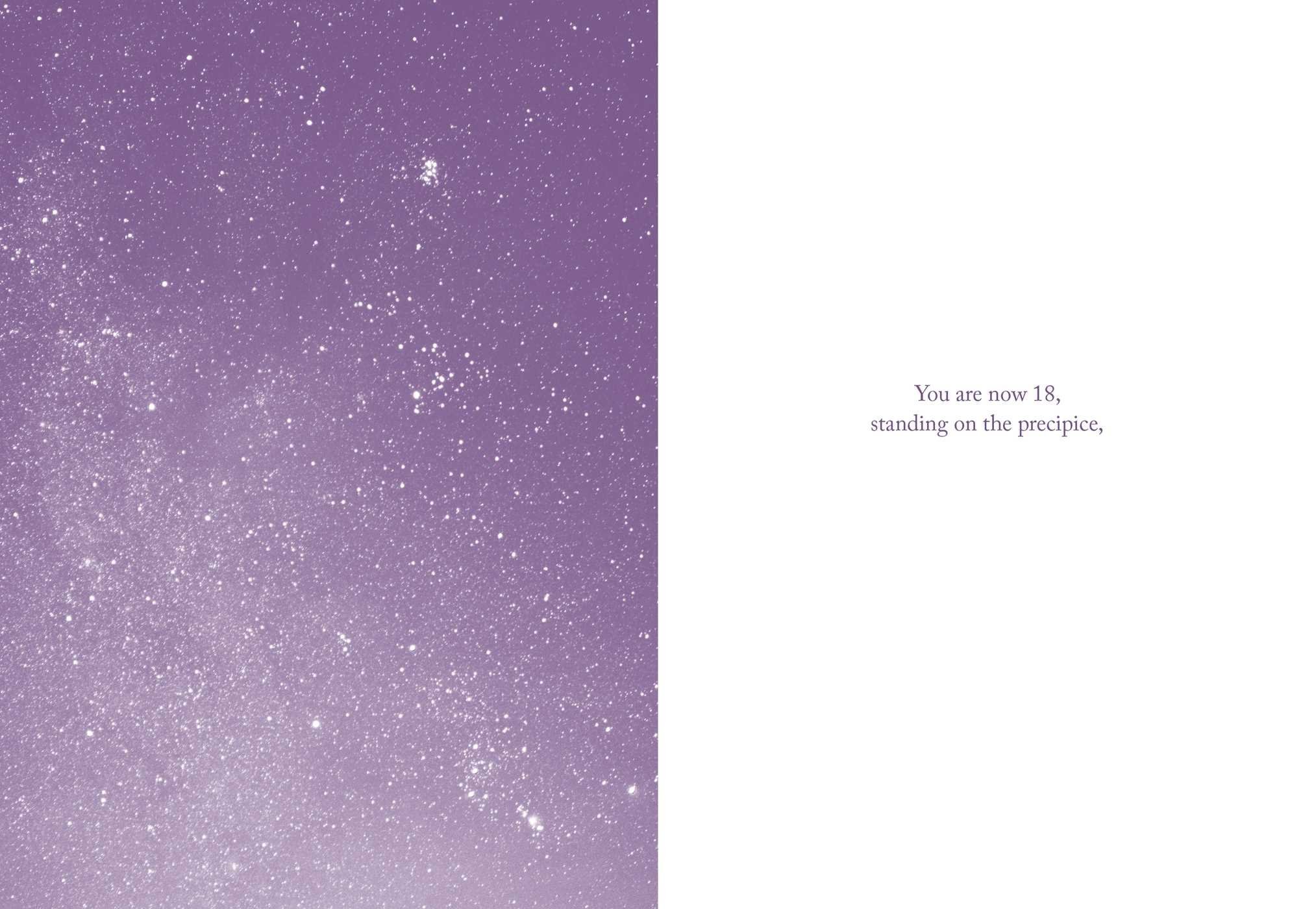 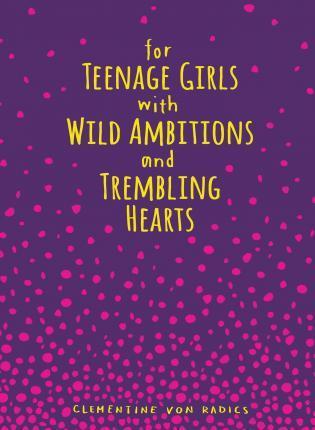 For Teenage Girls With Wild Ambitions and Trembling Hearts