ERNEST CLINE has worked as a short-order cook, fish gutter, plasma donor, elitist video store clerk, and tech support drone. His primary occupation, however, has always been geeking out, and he eventually threw aside those other promising career paths to express his love of pop culture fulltime as a spoken word artist and screenwriter. His 2009 film Fanboys, much to his surprise, became a cult phenomenon. These days Ernie lives in Austin, Texas with his family, a time traveling DeLorean, and a large collection of classic video games.
Bio and photo from Goodreads. 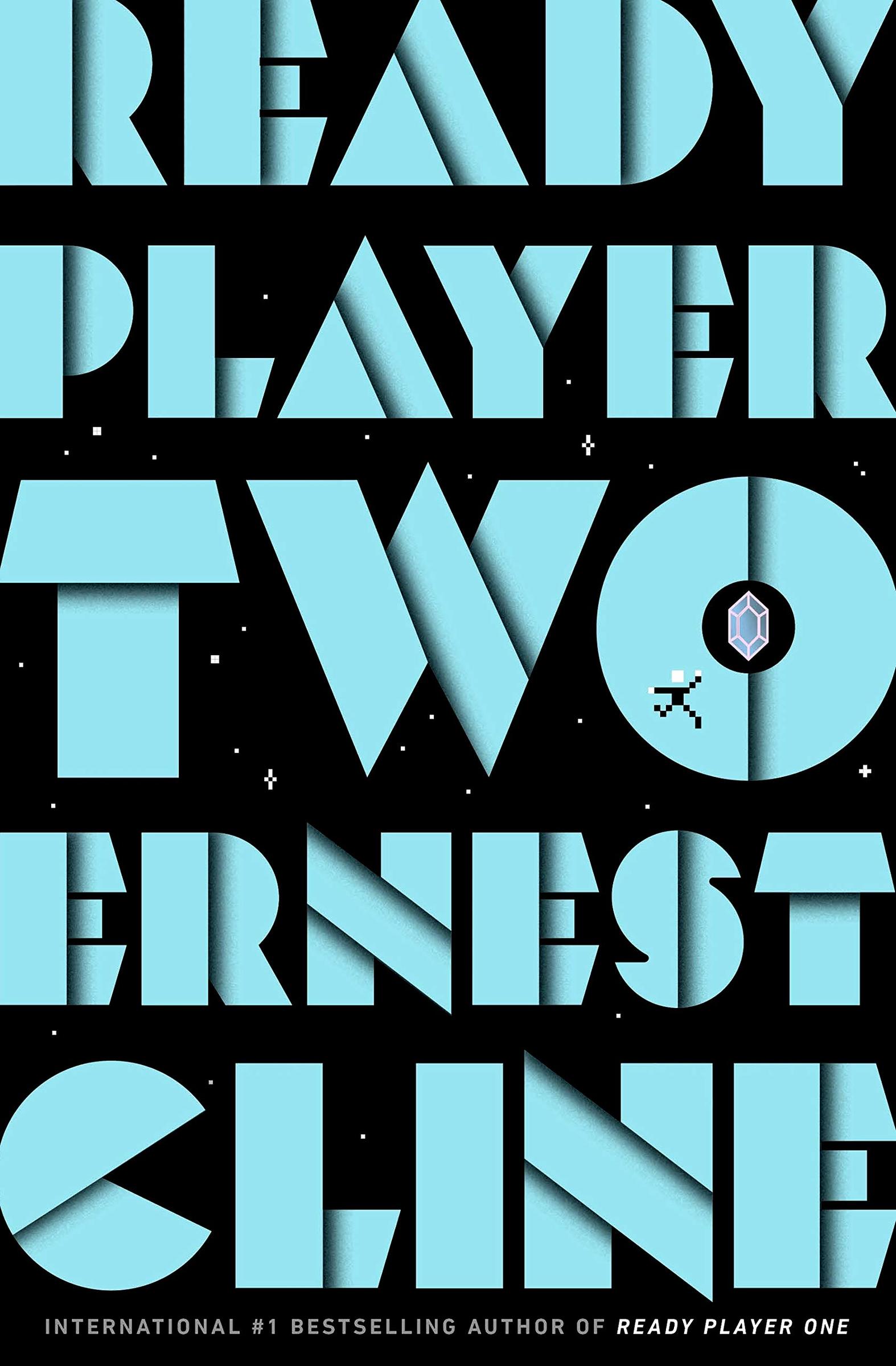 Armada: From the author of READY PLAYER ONE Ready Player One: The global bestseller and now a major Steven Spielberg movie