Lauren Oliver is the cofounder of media and content development company Glasstown Entertainment, where she serves as the President of Production. She is also the New York Times bestselling author of the YA novels Replica, Ringer, Vanishing Girls, Panic, and the Delirium trilogy: Delirium, Pandemonium, and Requiem, which have been translated into more than thirty languages.

The film rights to both Replica and Lauren's bestselling first novel, Before I Fall, were acquired by Awesomeness Films. Before I Fall was adapted into a major motion picture starring Zoey Deutch.

Oliver is a E.B. White Read-Aloud Award nominee for her middle-grade novel Liesl & Po, as well as author of the middle-grade novel The Spindlers and The Curiosity House series, co-written with H.C. Chester. She has written one novel for adults, Rooms.

Lauren Oliver divides her time between New York, LA, Connecticut, and a variety of airport lounges. You can visit her online at www.laurenoliverbooks.com. 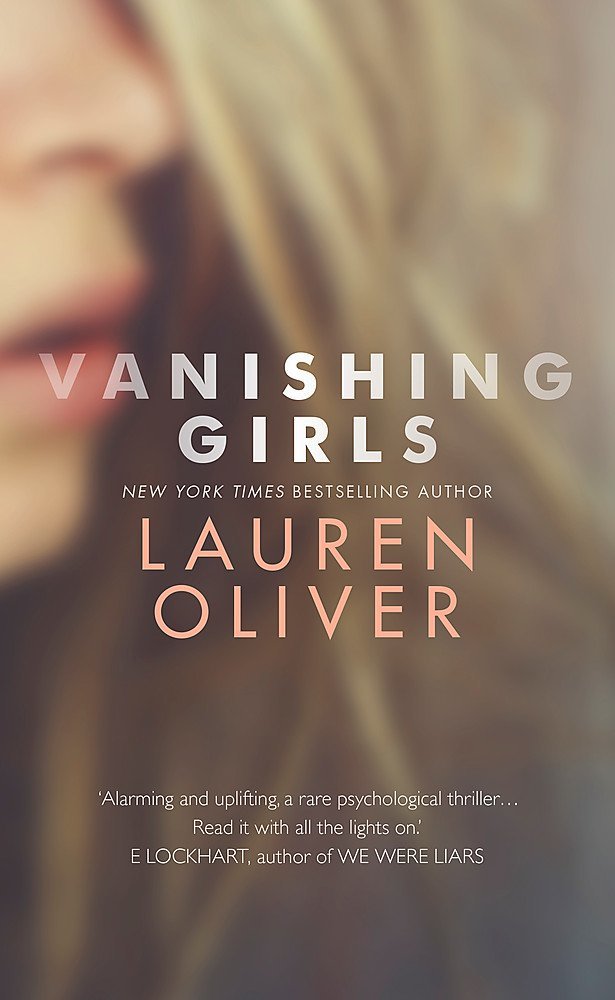 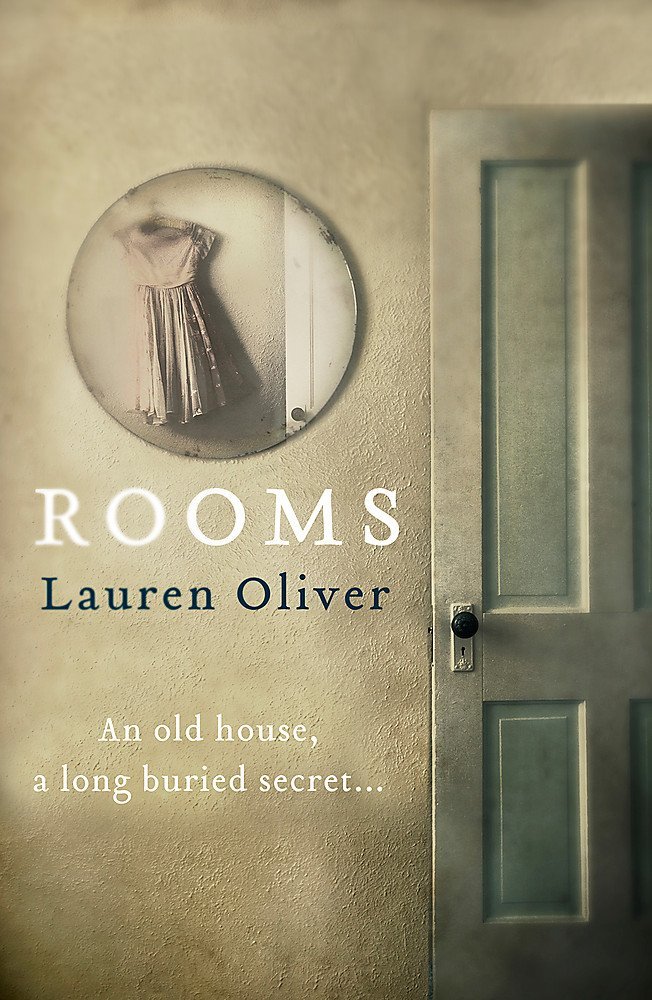 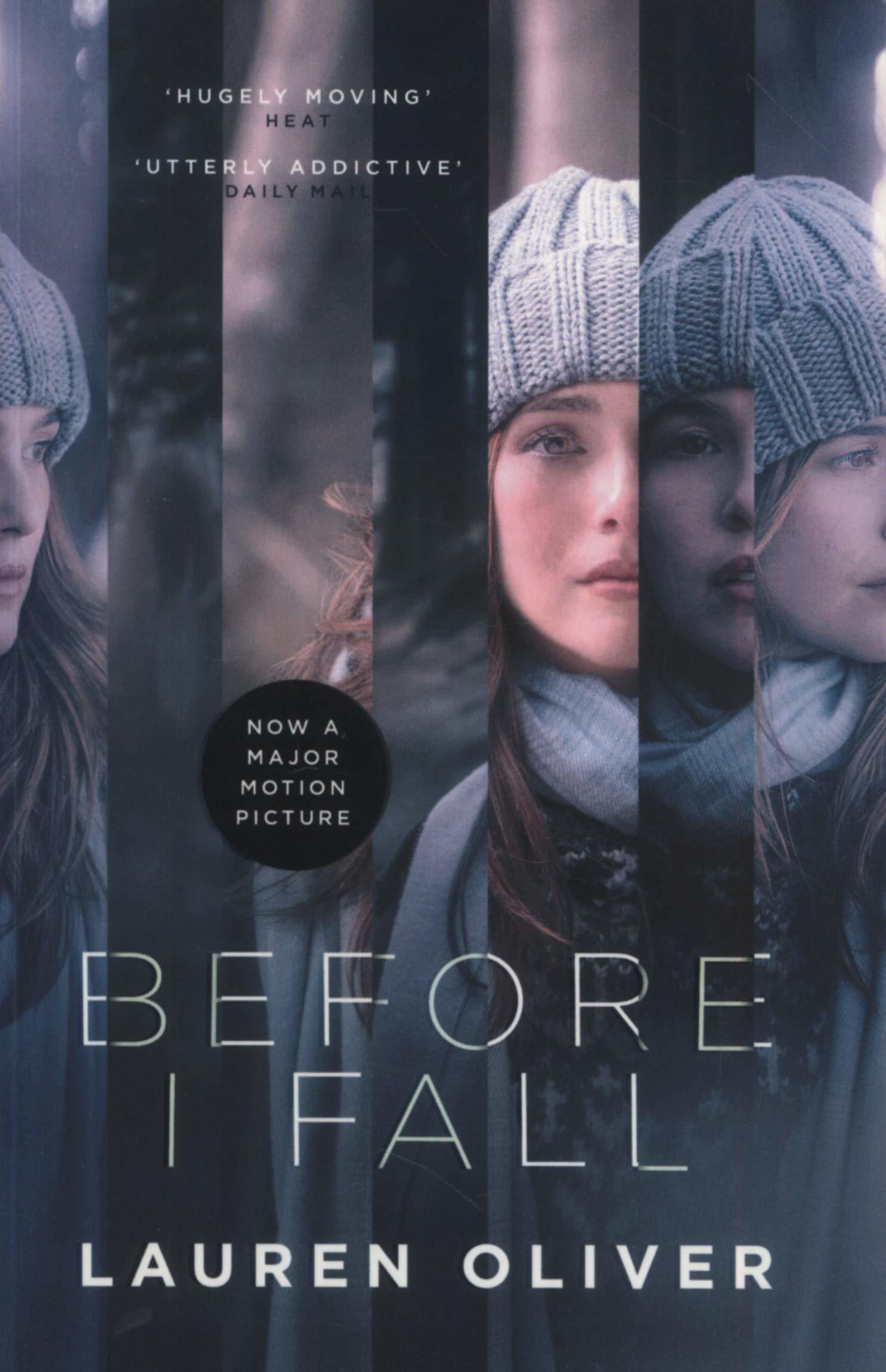 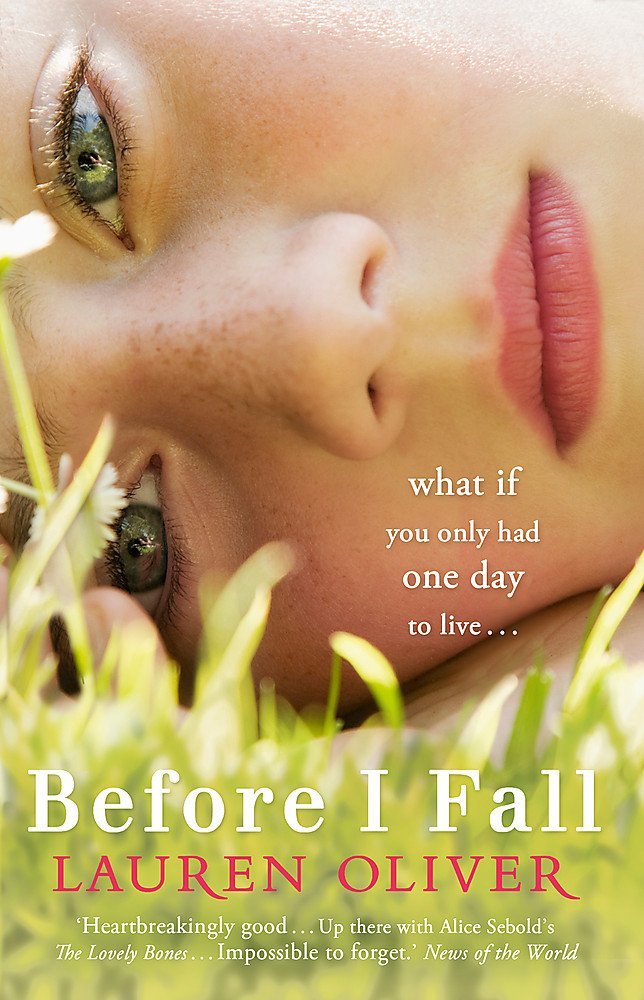 Before I Fall: The official film tie-in that will take your breath away 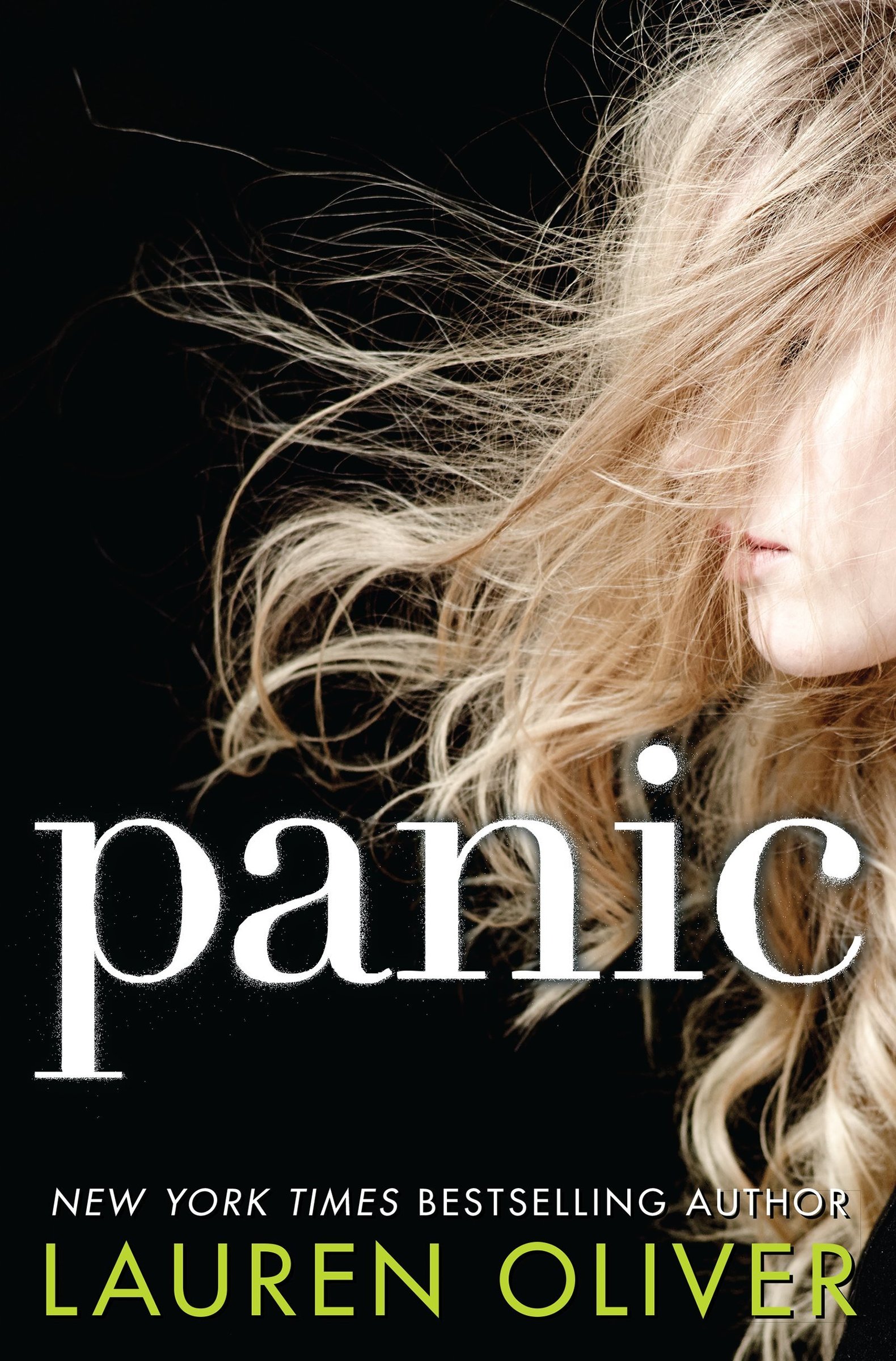 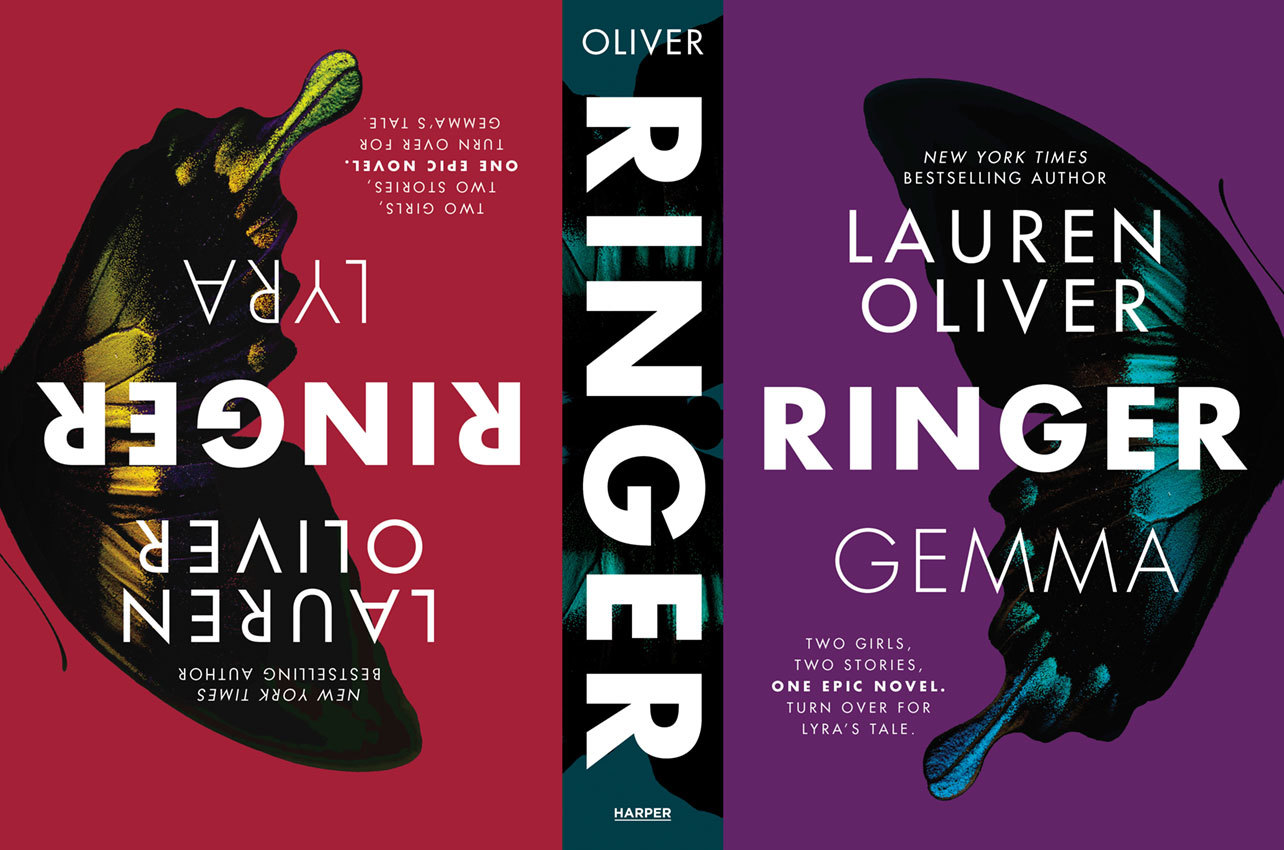 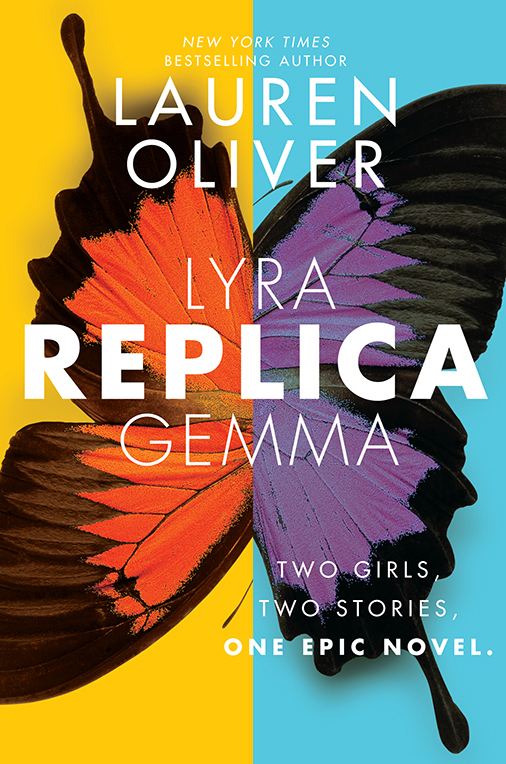 Replica: Book One in the addictive, pulse-pounding Replica duology 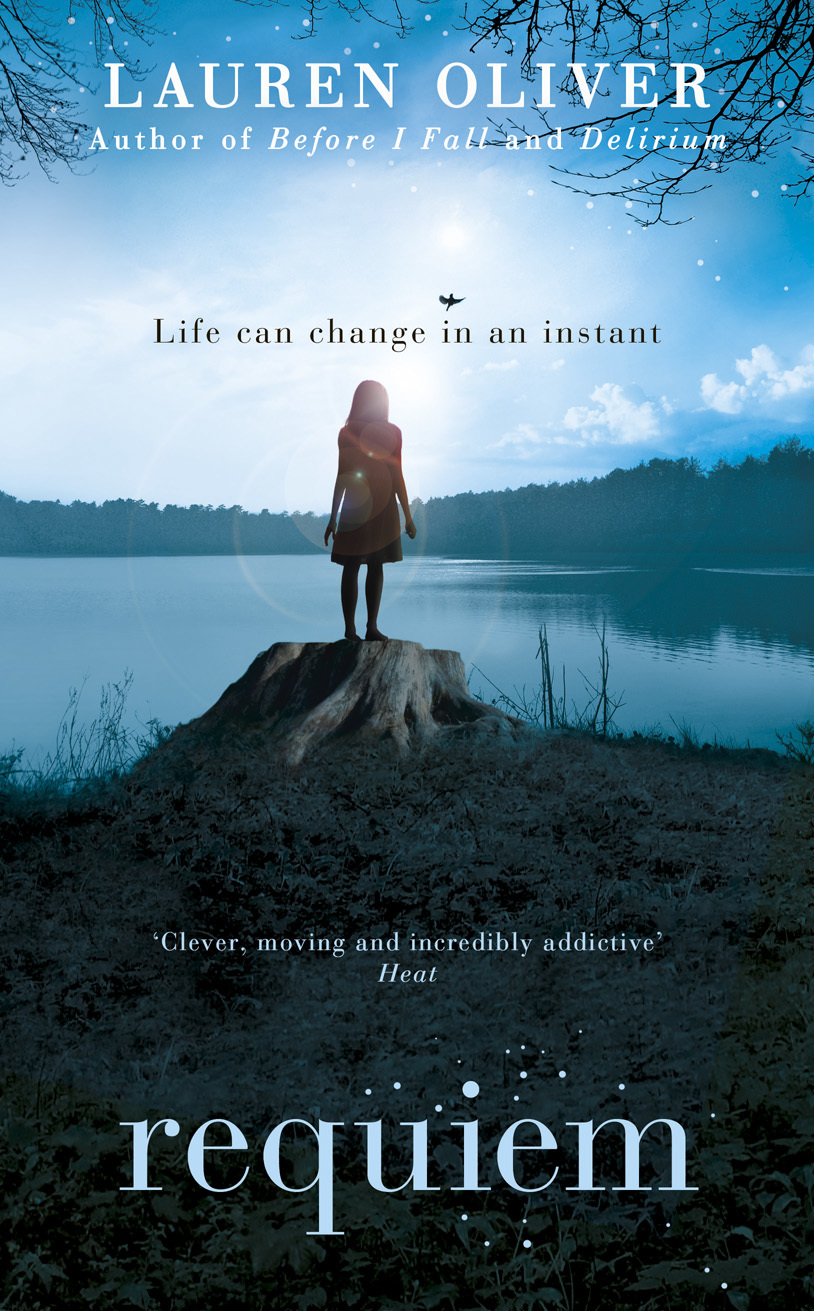 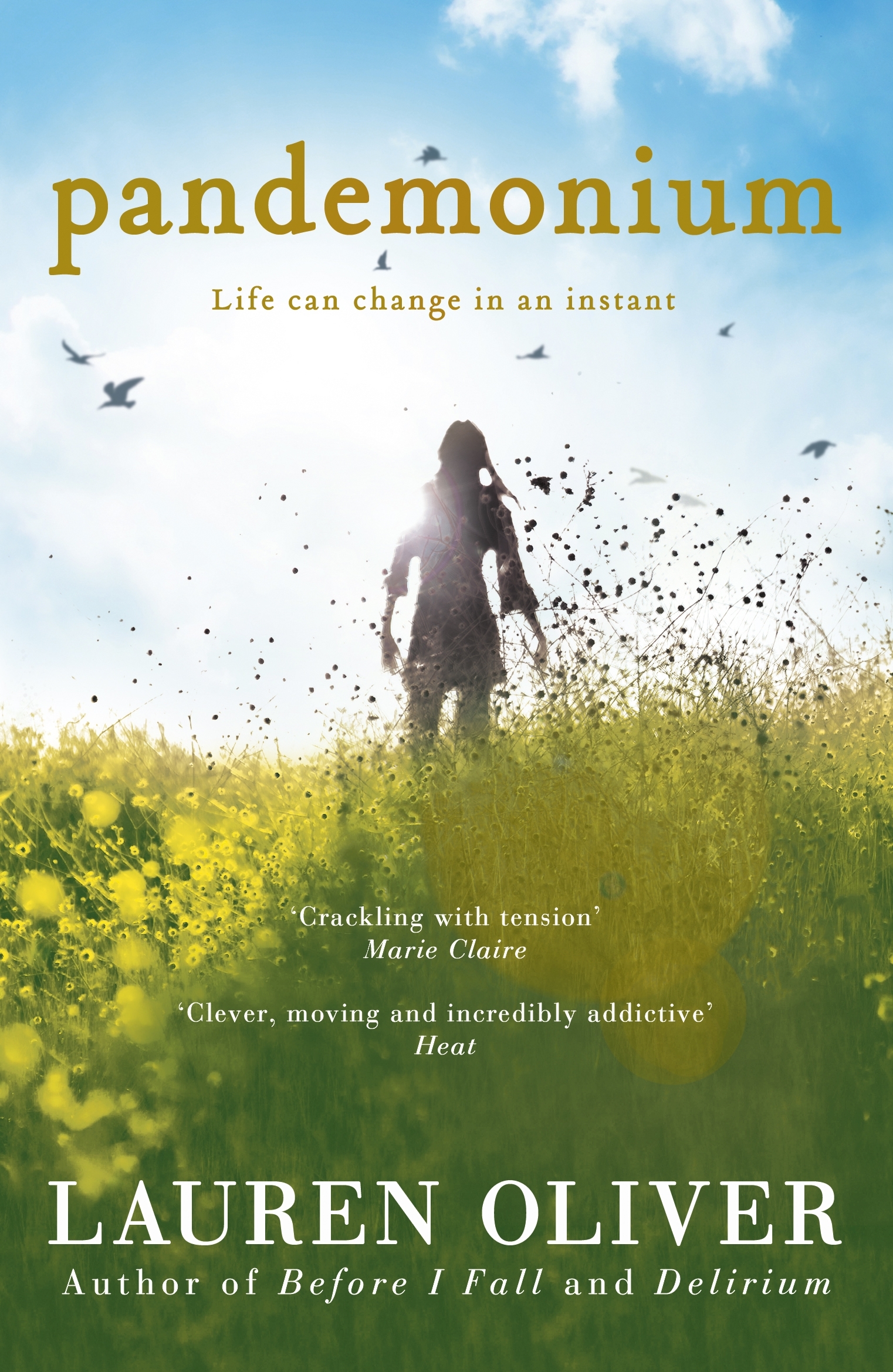 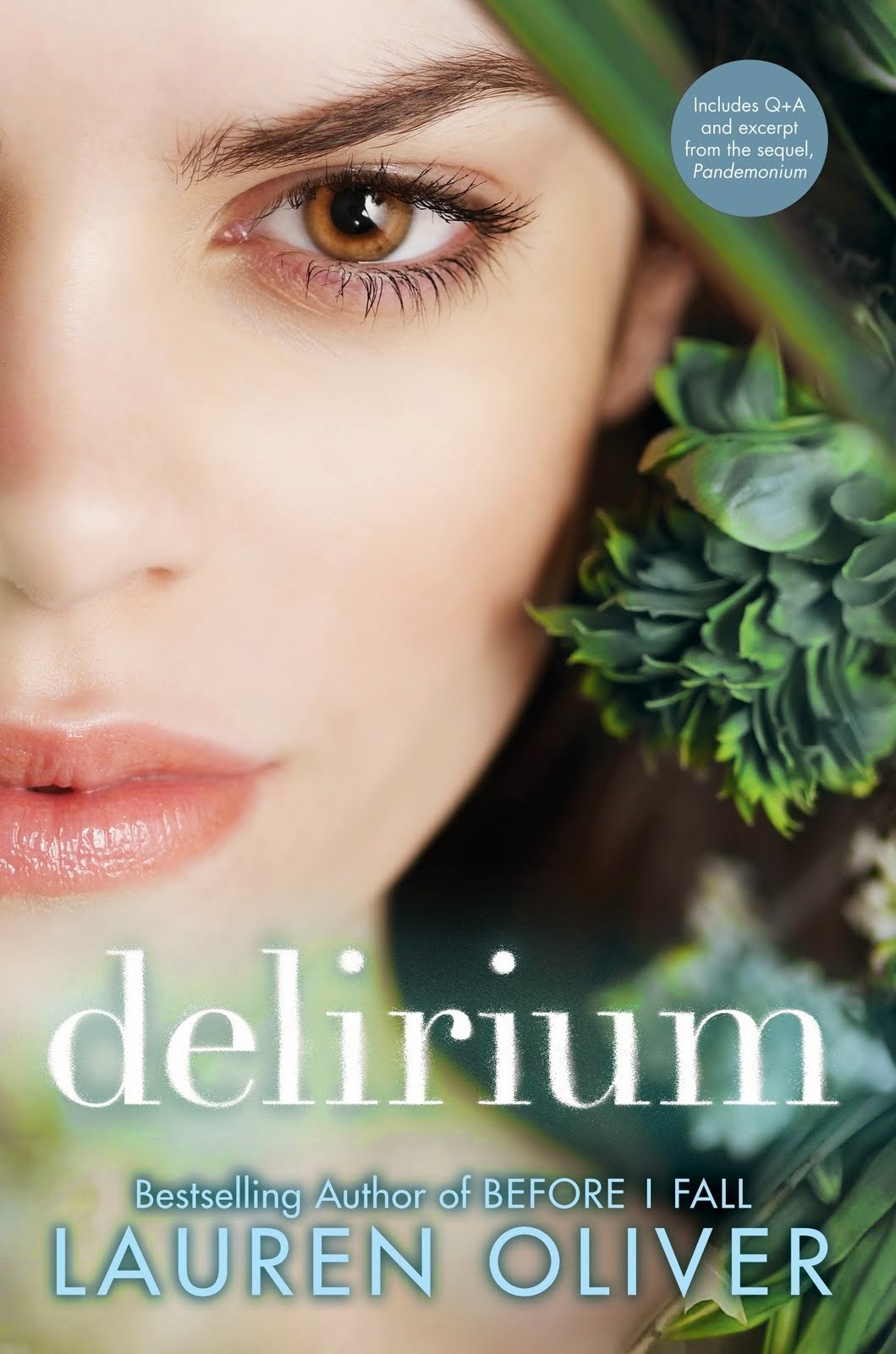