MinaLima Design is an award-winning graphic design studio founded by Miraphora Mina and Eduardo Lima, best known for their ten-year involvement in the Harry Potter film franchise where they established the visual graphic style of the film series.

From their London studio they have continued telling stories through visuals from designing books and packaging to creating graphic props for films such as Sweeney Todd (2007), The Golden Compass (2007), and The Imitation Game (2014). They also designed the bestselling book Harry Potter Film Wizardry. 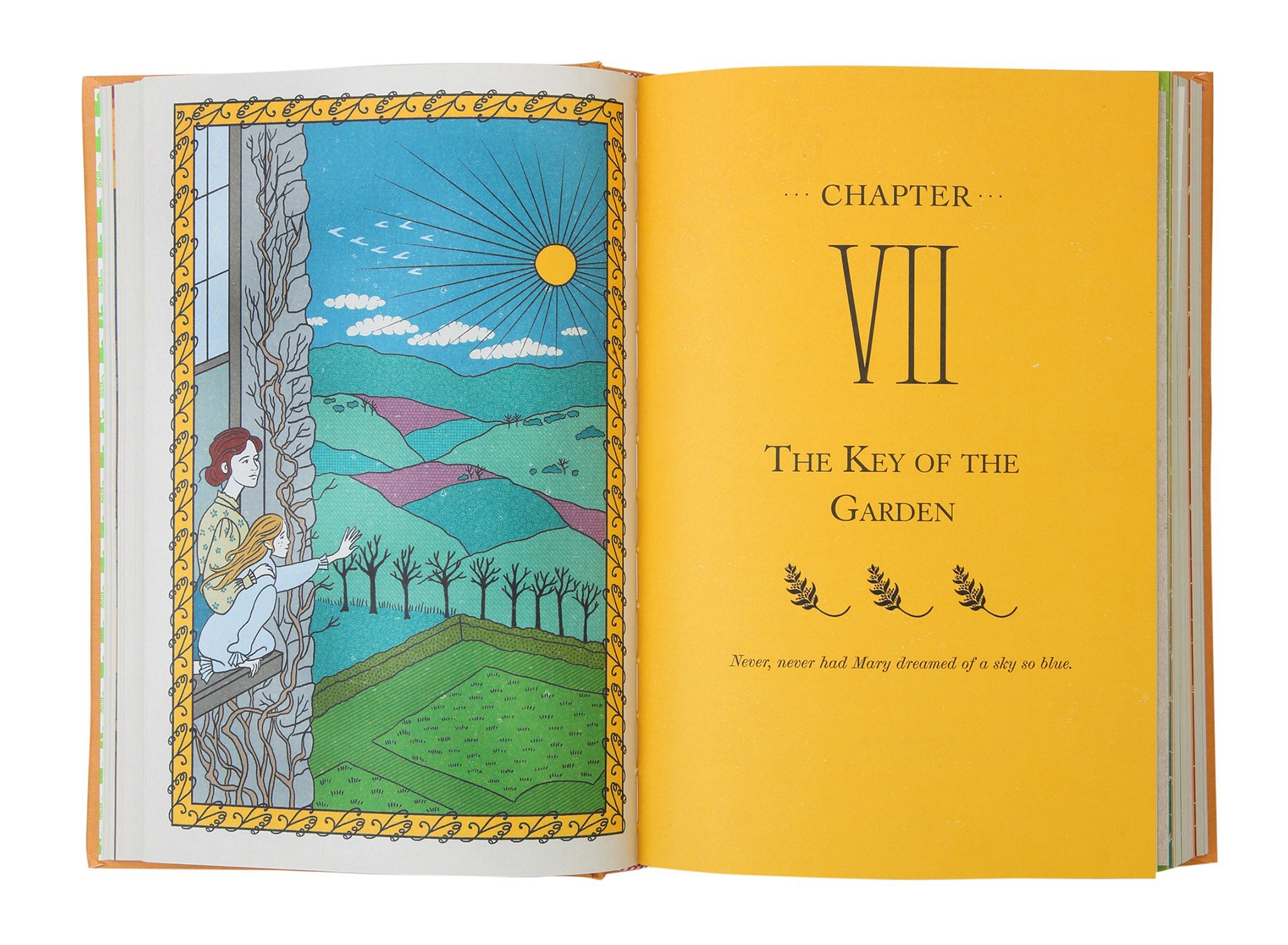 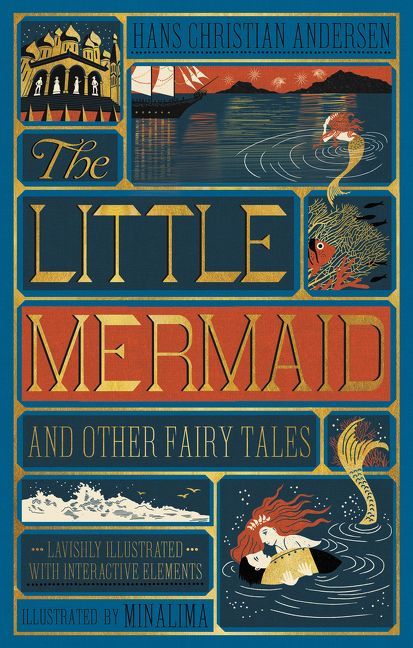 Little Mermaid and Other Fairy Tales (Illustrated with Interactive Elements) The Beauty and the Beast (Illustrated with Interactive Elements) 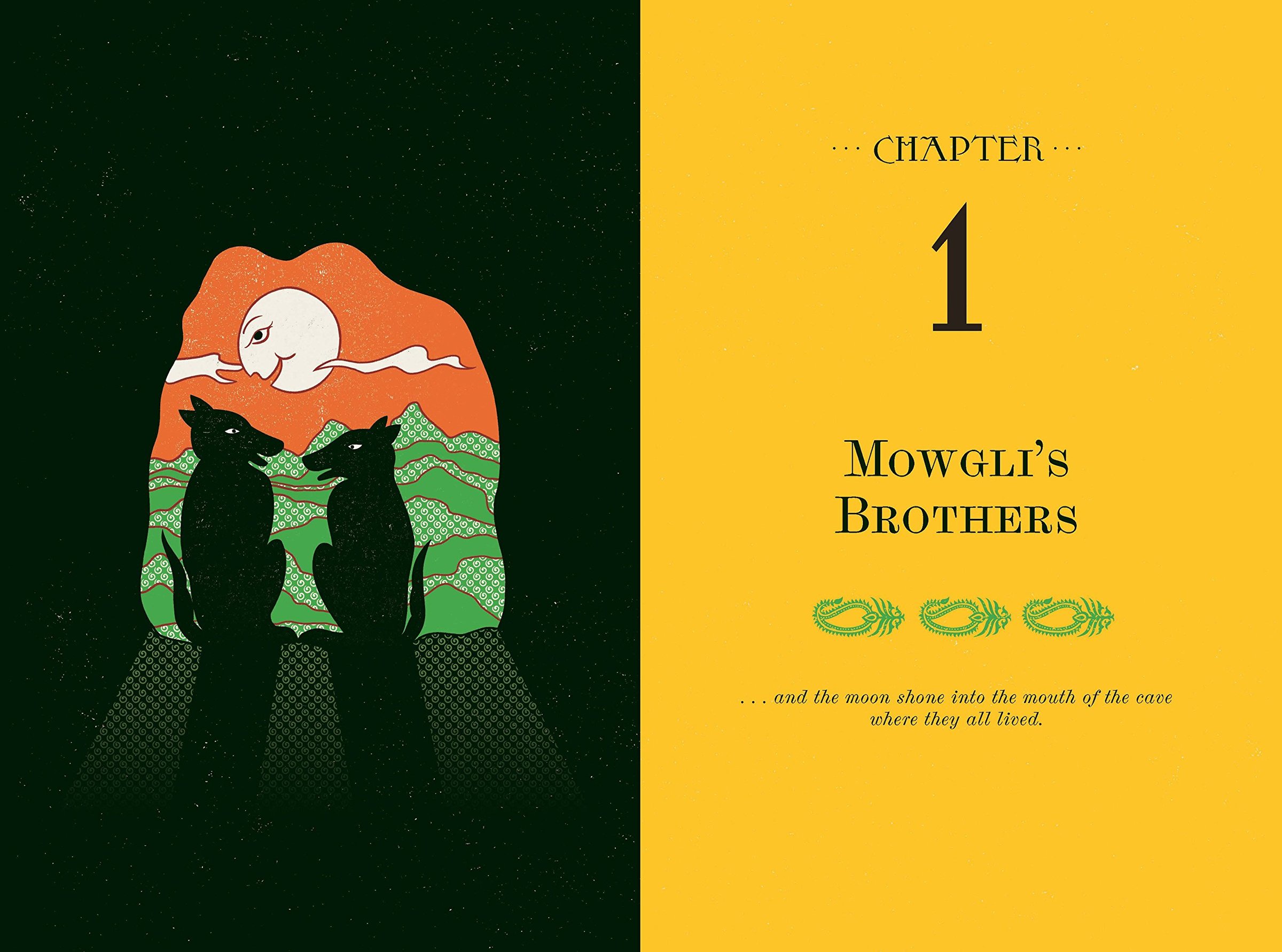 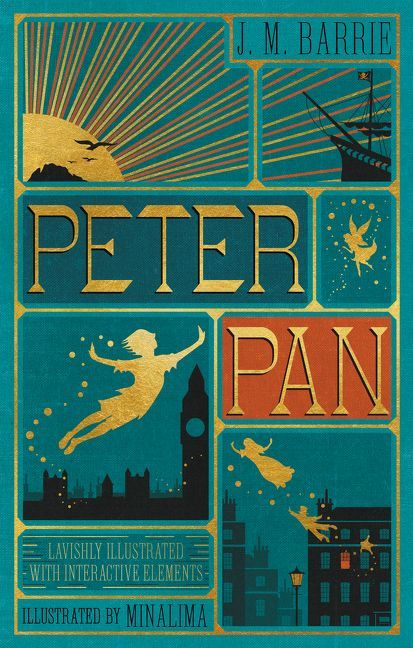