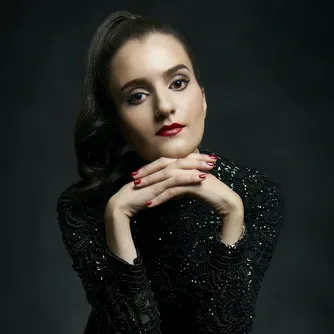 Najwa Zebian is a Lebanese-Canadian author, speaker, and educator. Her passion for language was evident from a young age, as she delved into Arabic poetry and novels.

The search for a home--what Najwa describes as a place where the soul and heart feel at peace--was central to her early years. When she arrived in Canada at the age of sixteen, she felt unstable and adrift in an unfamiliar place.

Nevertheless, she completed her education, and went on to become a teacher as well as a doctoral candidate in educational leadership. Her first students, a group of young refugees, led her back to her original passion: writing. She began to heal her sixteen-year-old self by writing to heal her students.

Since self-publishing her first collection of poetry and prose in 2016, Najwa has become an inspiration to millions of people worldwide.

Najwa has become a trailblazing voice for women everywhere and was name dropped by the New York Times and CBS News among others.

Drawing on her own experiences of displacement, discrimination, and abuse, Najwa uses her words to encourage others to build a home within themselves; to live, love, and create fearlessly. 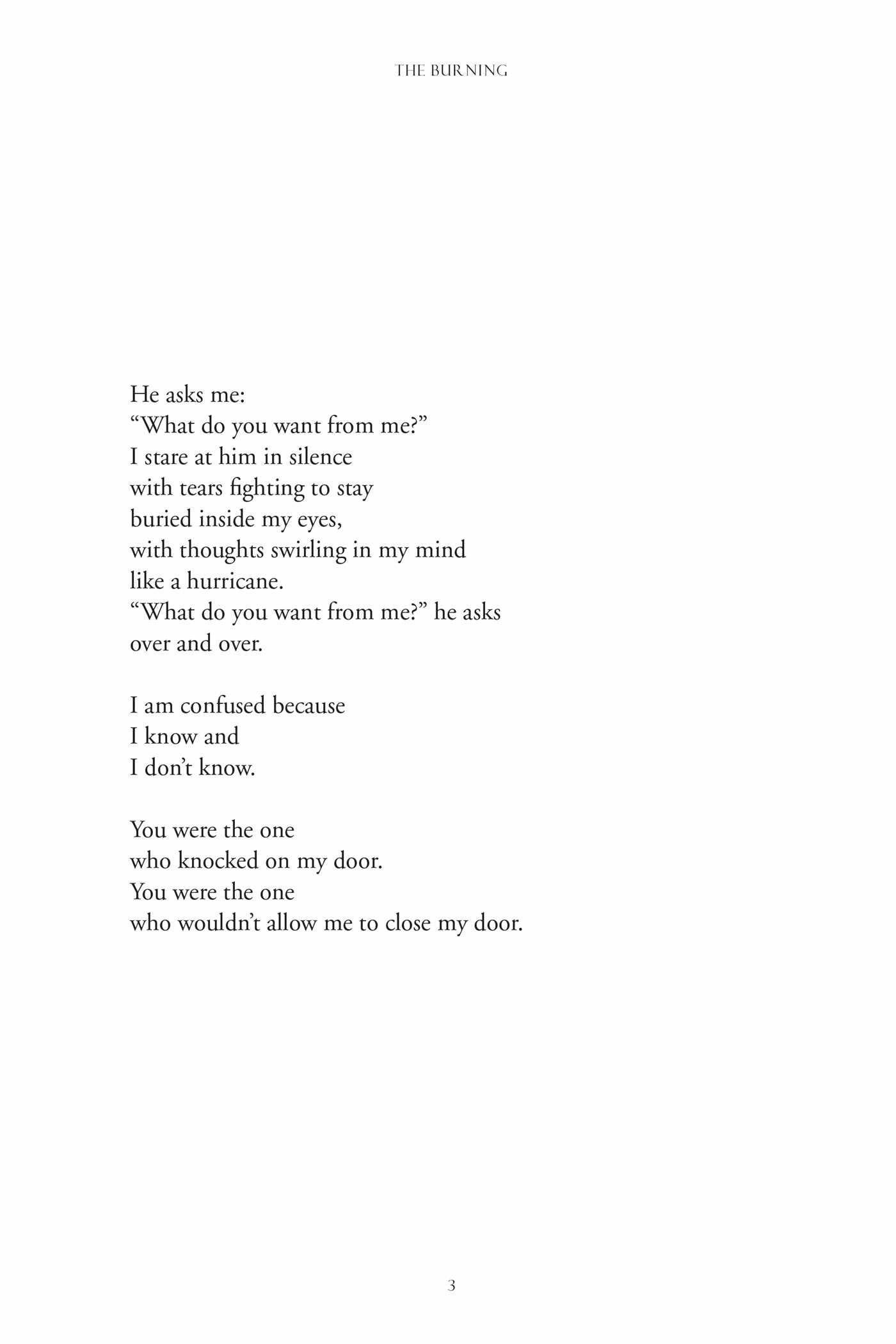 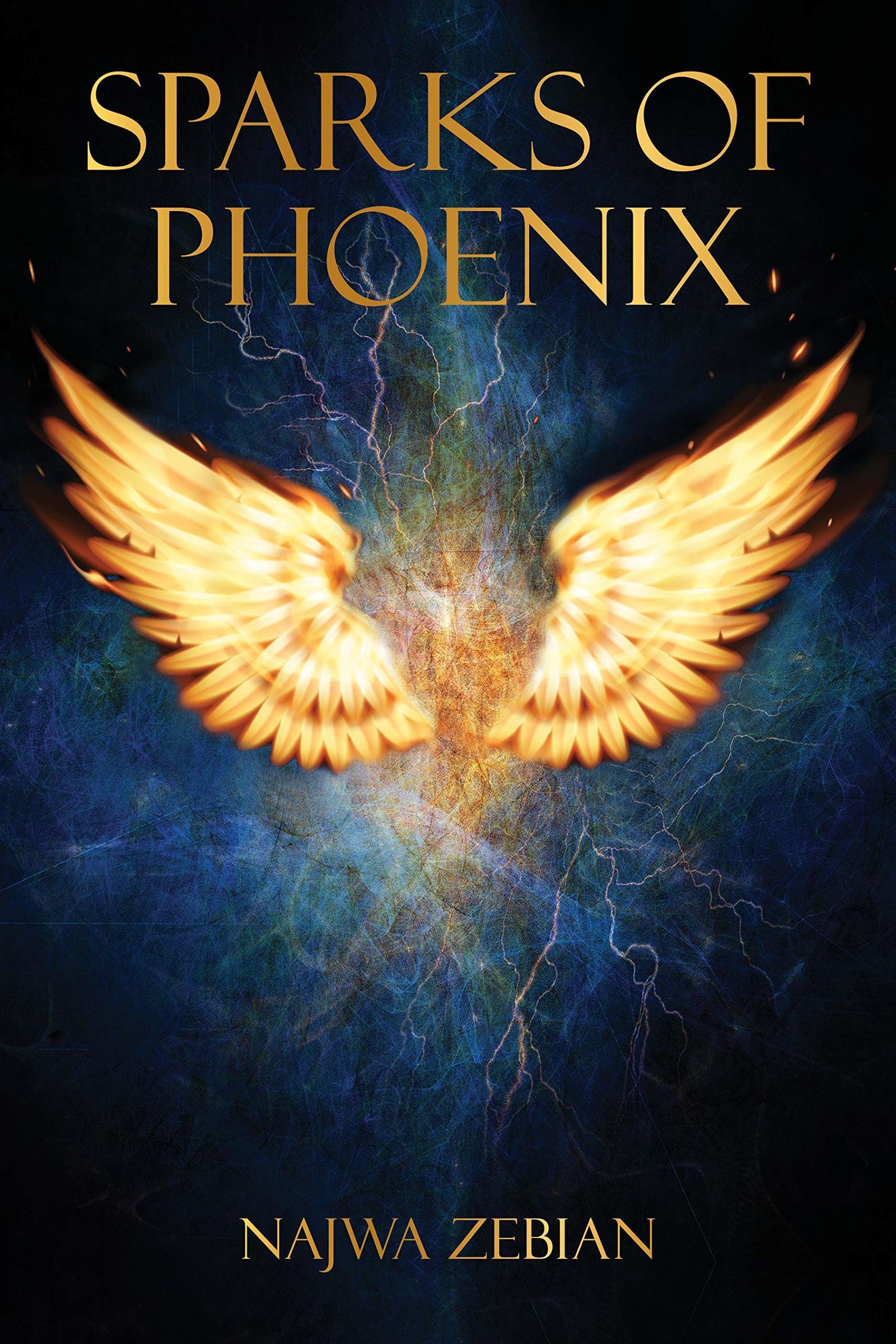 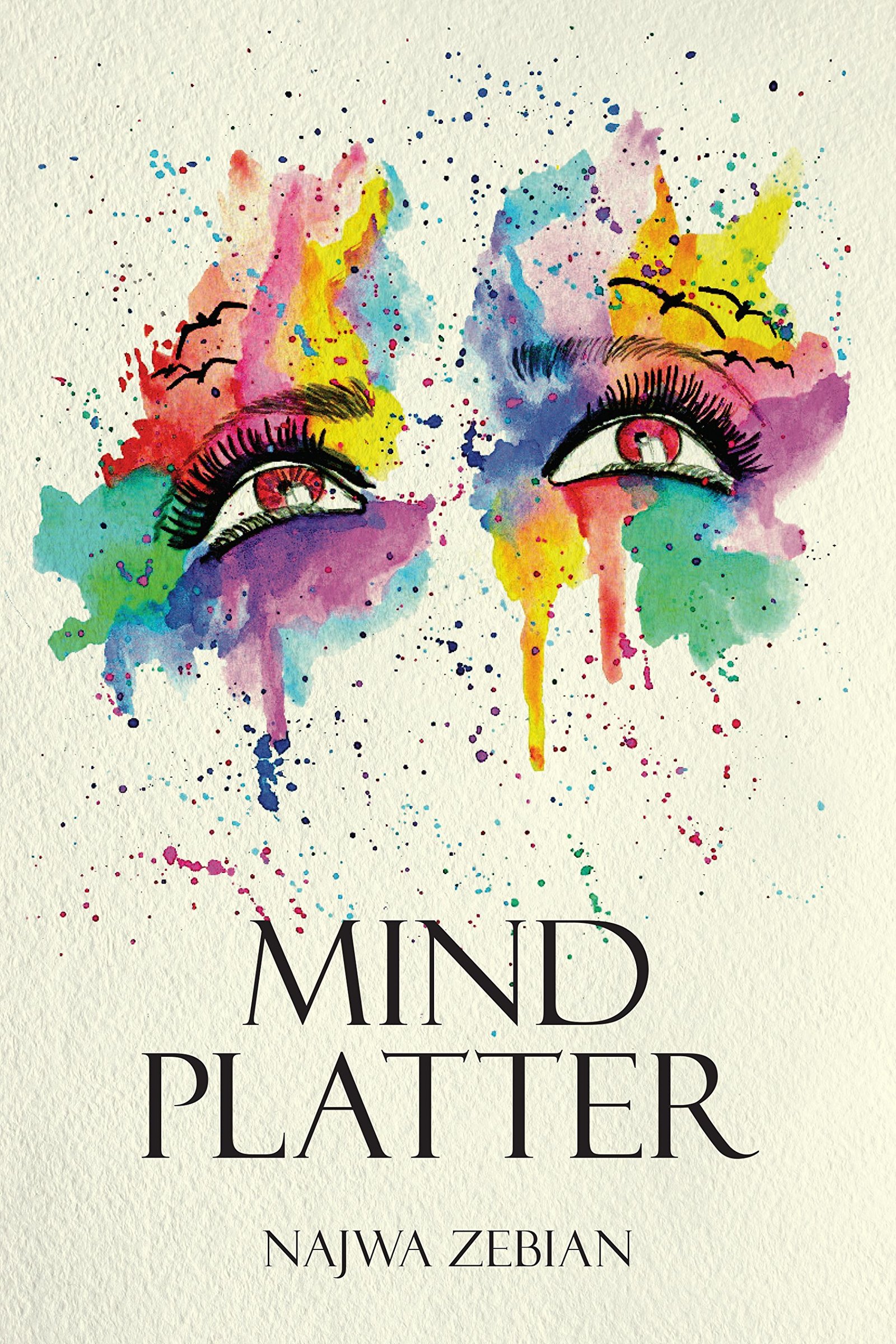 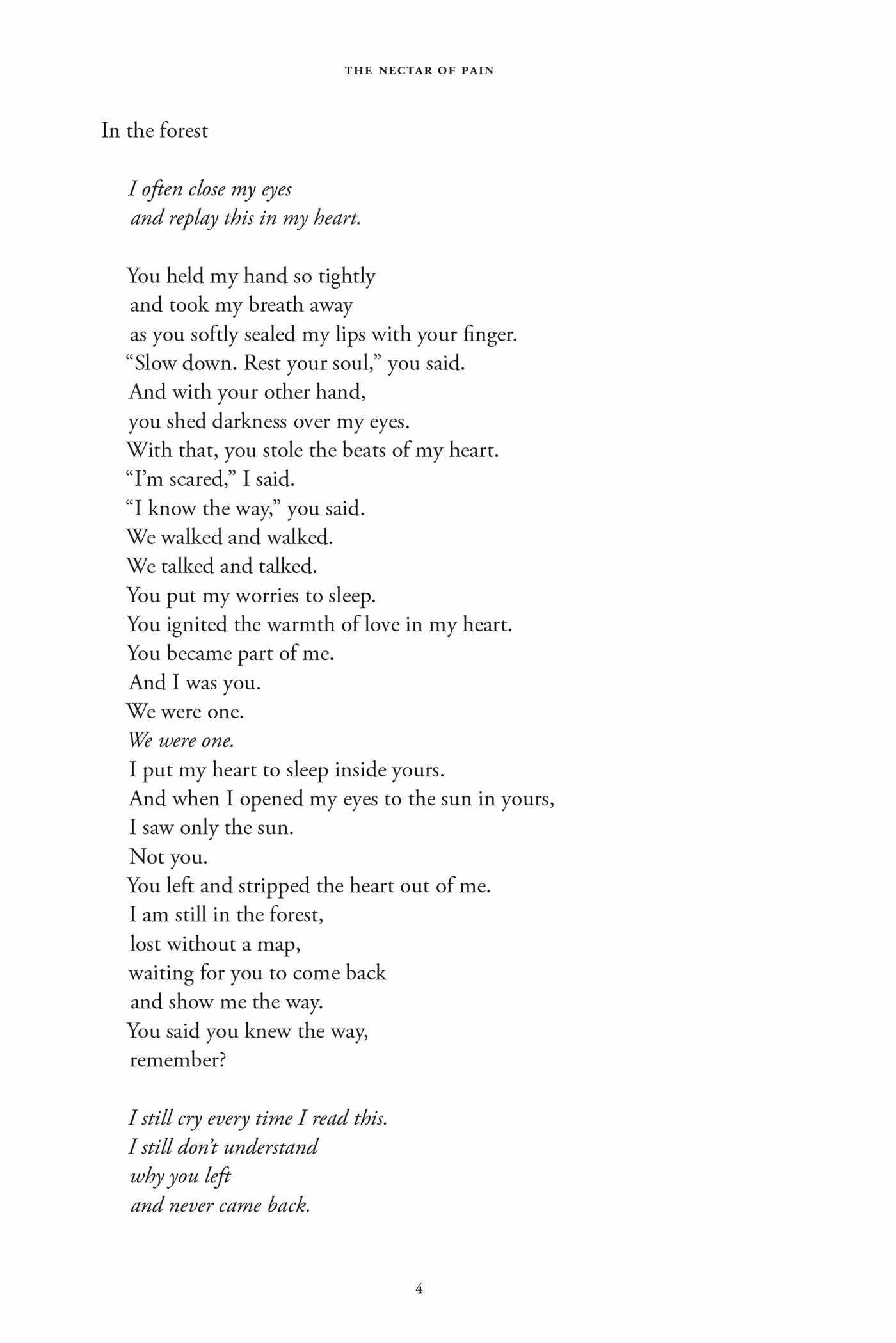 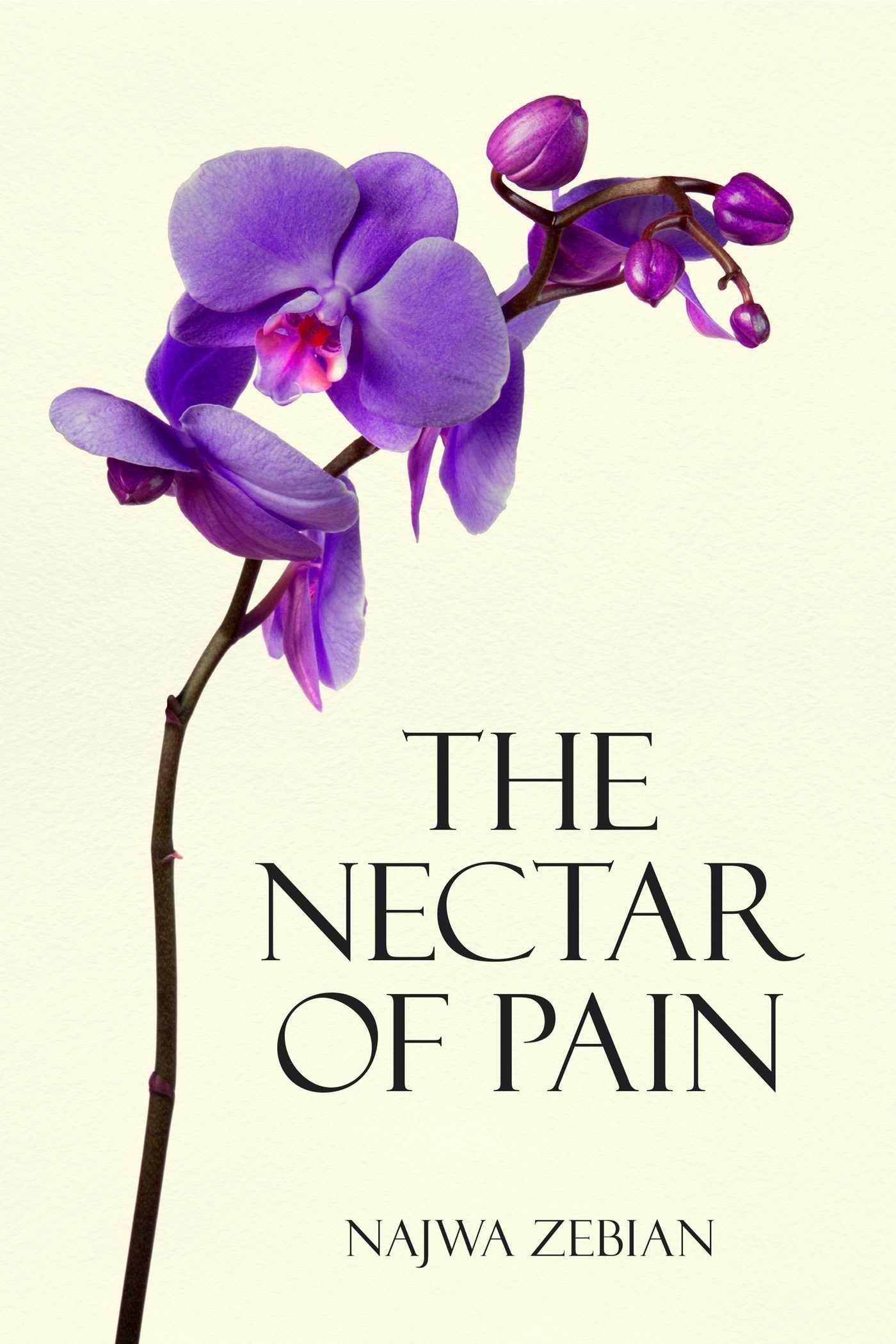 The Nectar of Pain