Philip Reeve is best known as the author of Mortal Engines, currently being adapted for the screen by Peter Jackson. He has written many other works, including Railhead, Here Lies Arthur, and a series of popular books for younger readers with the illustrator Sarah McIntyre.

Philip was born and raised in Brighton, where he worked in a bookshop for a number of years while also co-writing, producing and directing a number of no-budget theatre projects. Philip then began illustrating, and has since provided illustrations, cartoons and comic strips for around forty children's books, including the best-selling Horrible Histories, Murderous Maths and Dead Famous series. It was while working on these that he wrote Mortal Engines, his first novel. 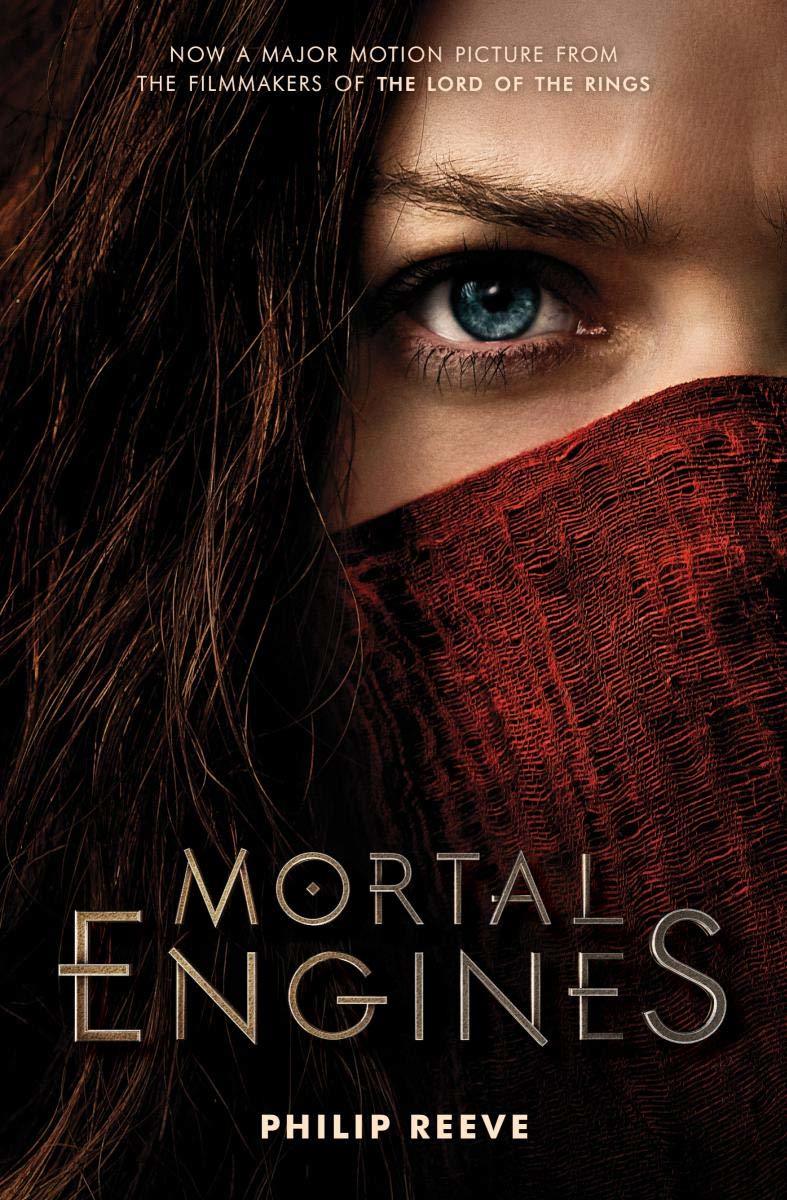 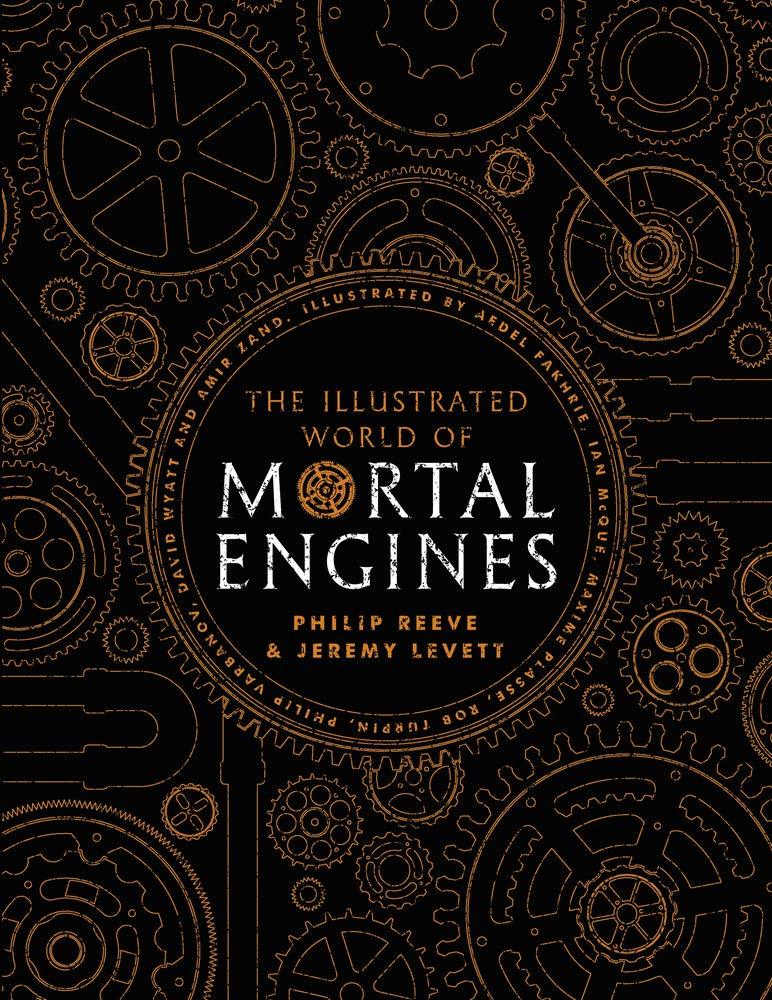 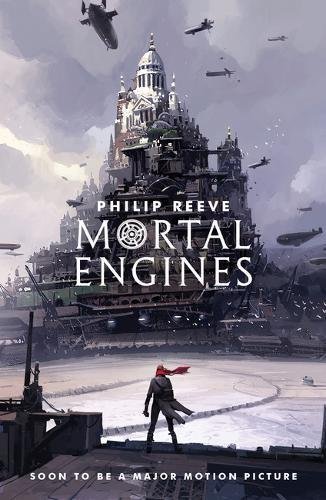 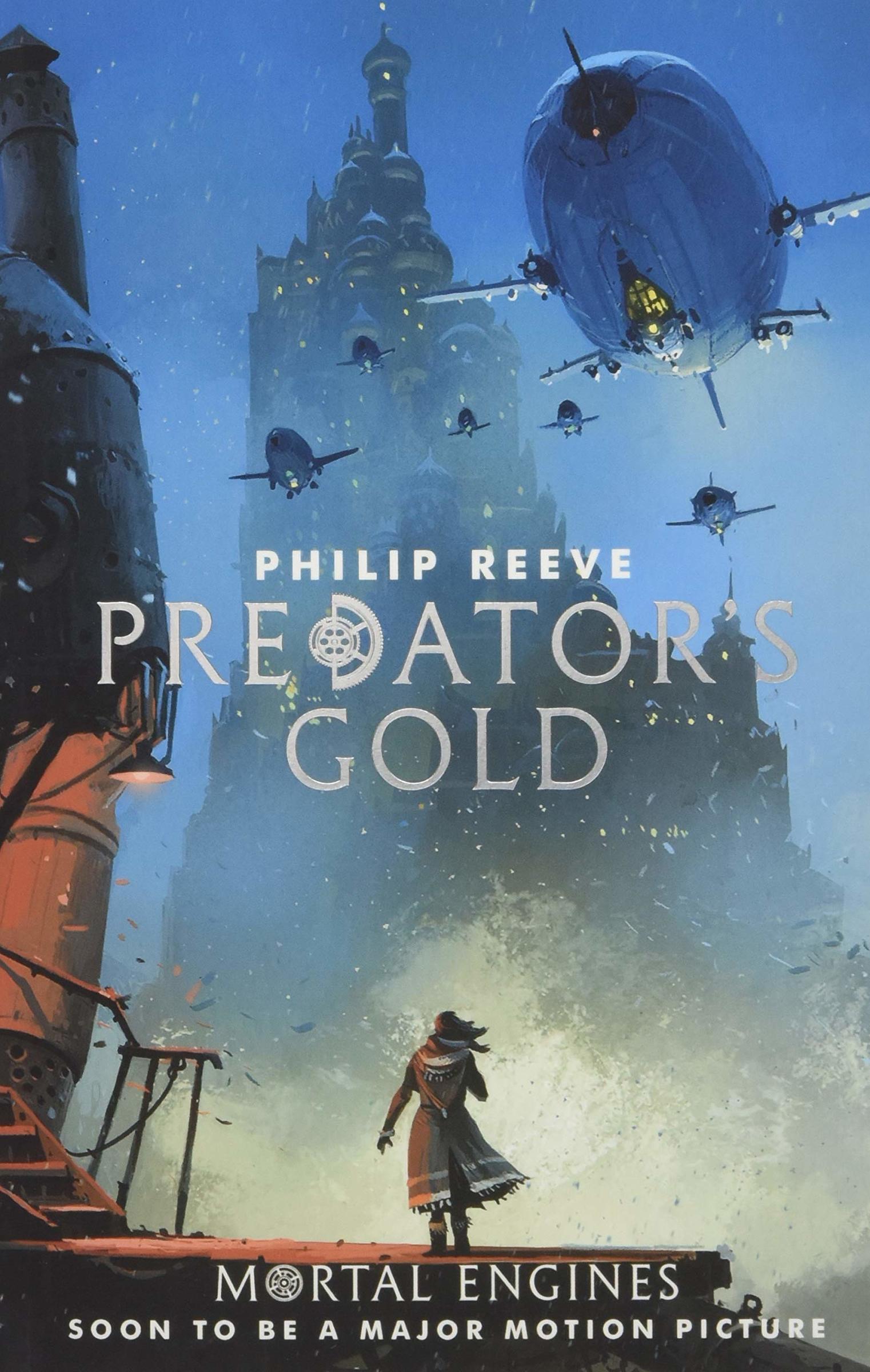 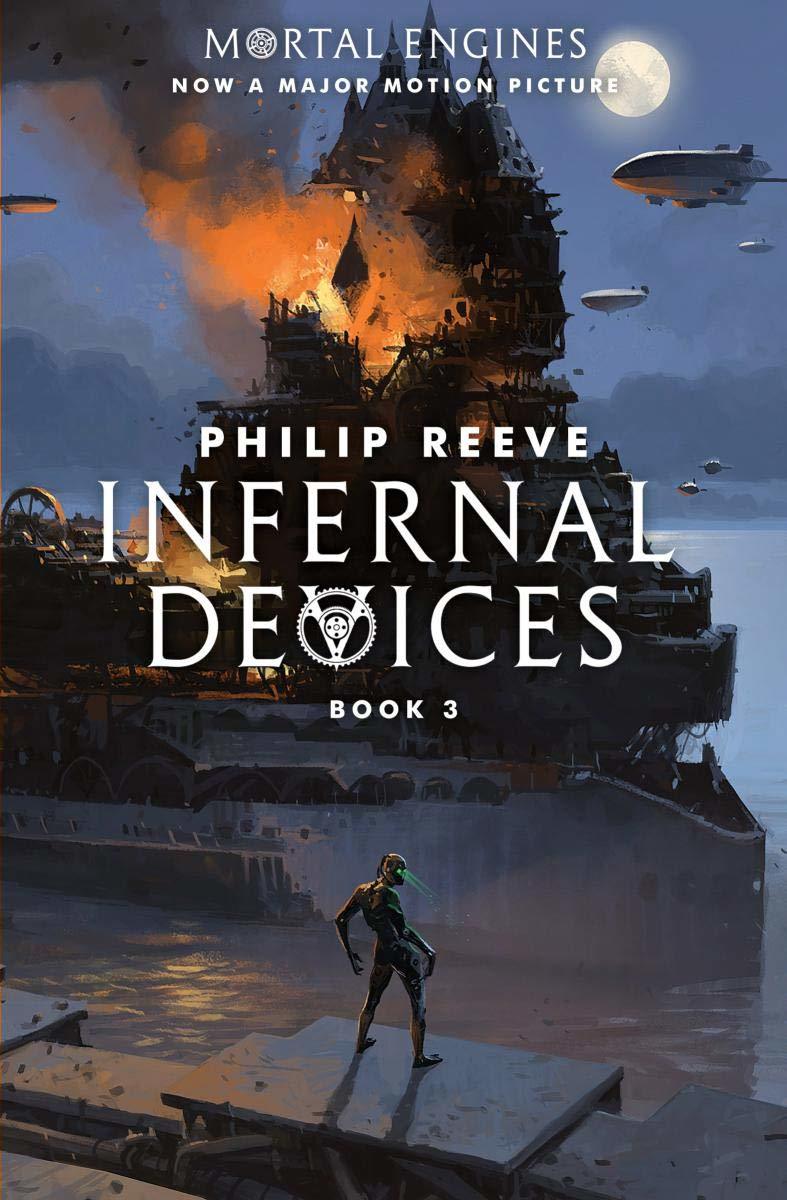 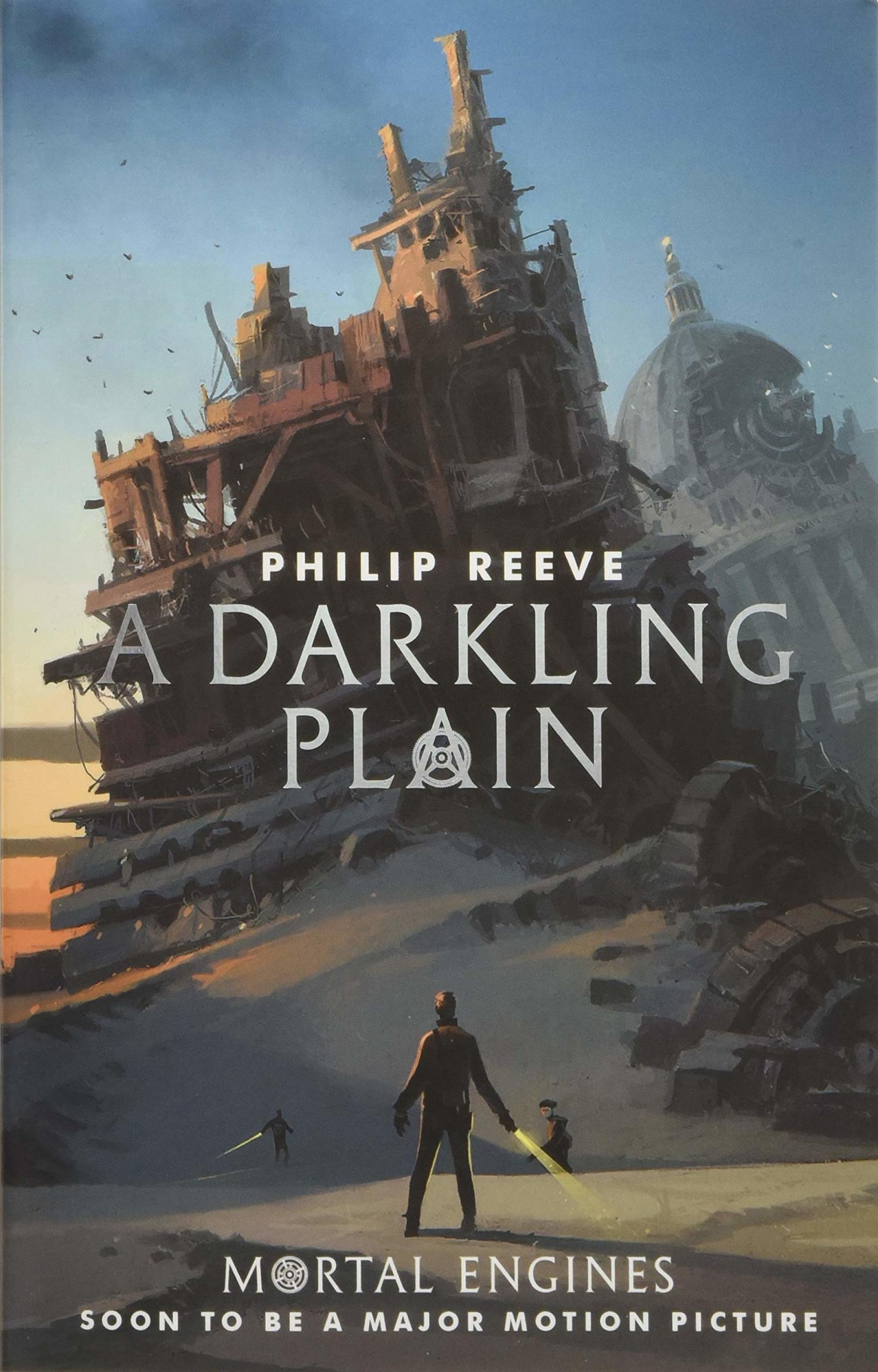 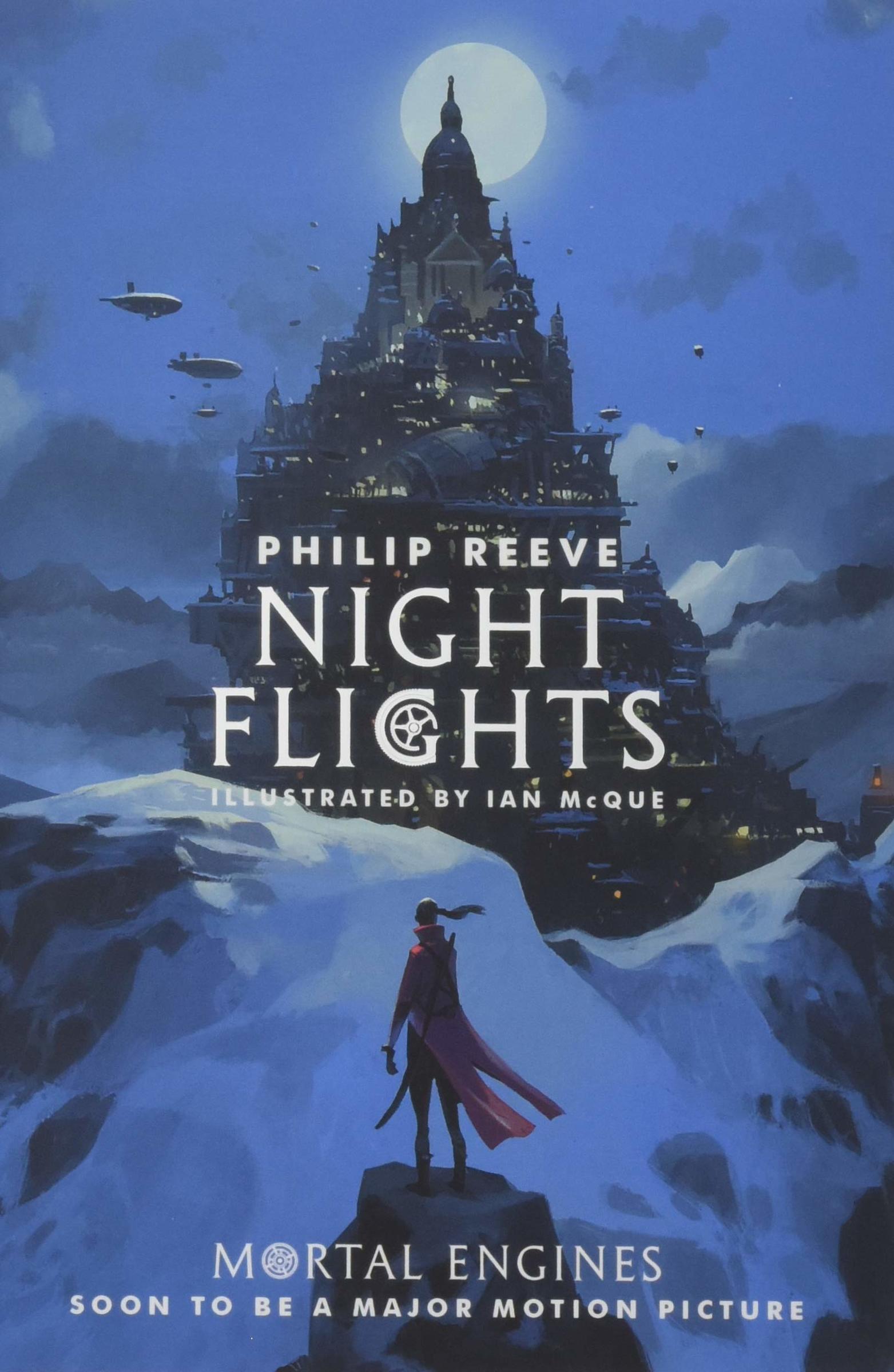