Pierce Brown spent his childhood building forts and setting traps for cousins in the woods of six states and the deserts of two.

Graduating from college in 2010, he fancied the idea of continuing his studies at Hogwarts. Unfortunately, he doesn't have a magical bone in his body.

So while trying to make it as a writer, he worked as a manager of social media at a startup tech company, toiled as a peon on the Disney lot at ABC Studios, did his time as an NBC page, and gave sleep deprivation a new meaning during his stint as an aide on a U.S. Senate campaign.

Now he lives Los Angeles, where he scribbles tales of spaceships, wizards, ghouls, and most things old or bizarre. 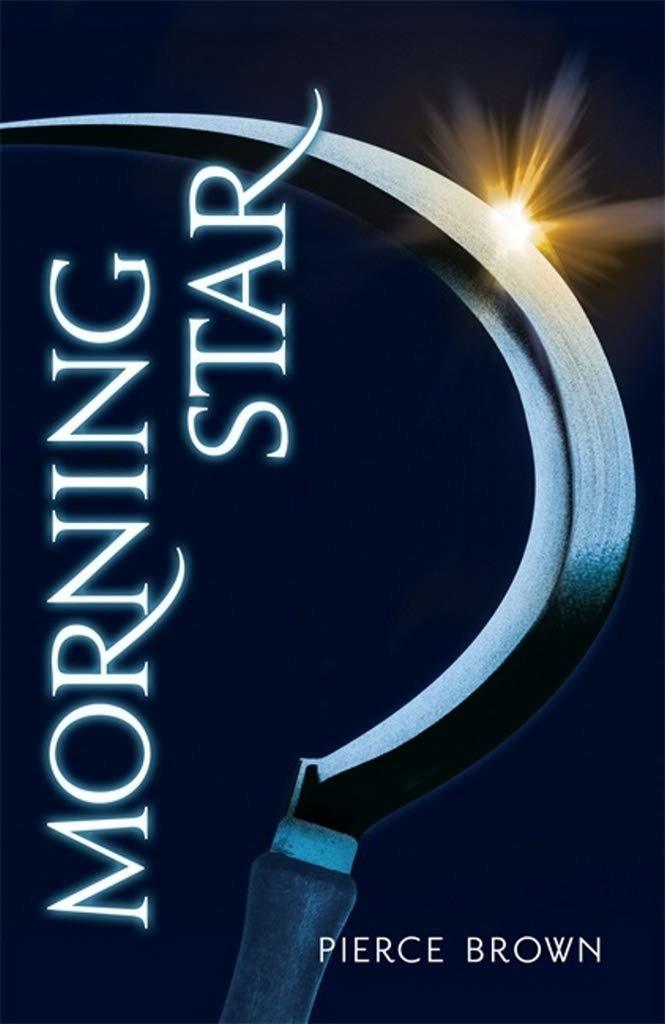 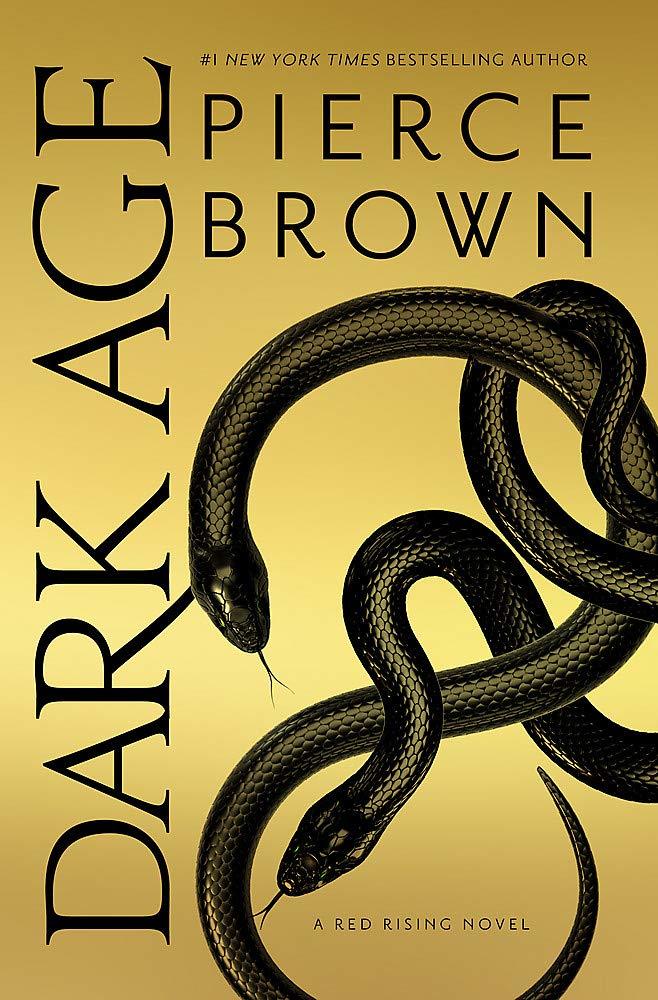 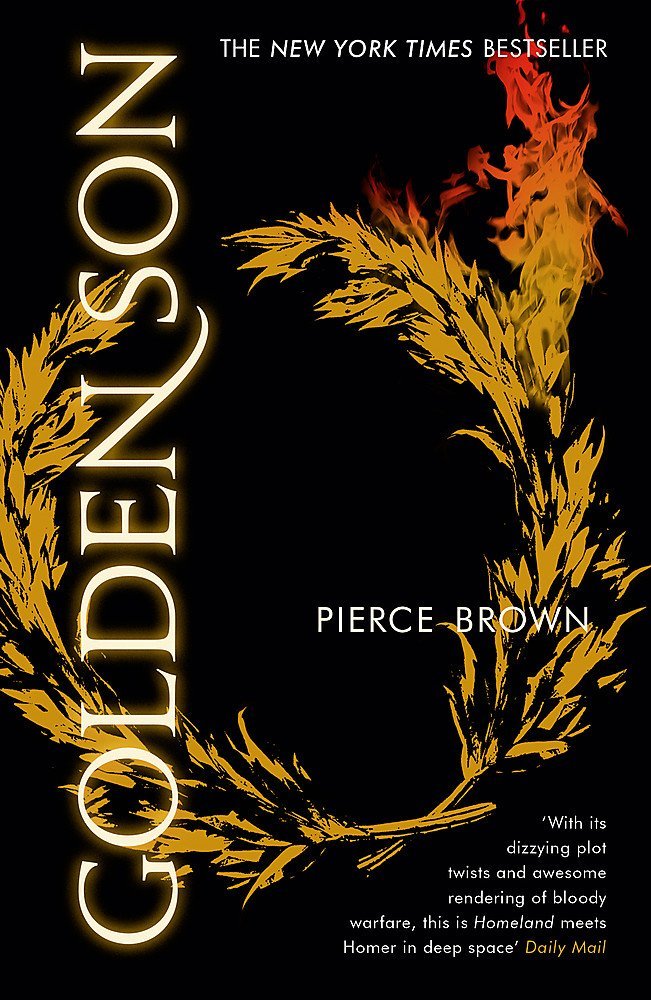