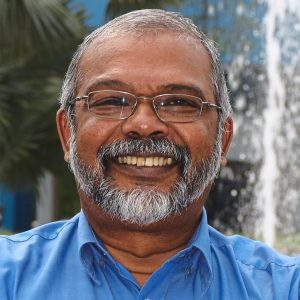 He received the Asian Education Leadership Award from the World Education Congress in Mumbai, India in June 2013.

His latest publication is a collection of his poems entitled, 'Complicated Lives' (Petaling Jaya: Maya Press).

In 2015 he published 'A Bibliography of Malaysian Literature in English' (Maya Press, 2015).

He has a column in the 'New Sunday Times' which delves on English Language and Literature in English. 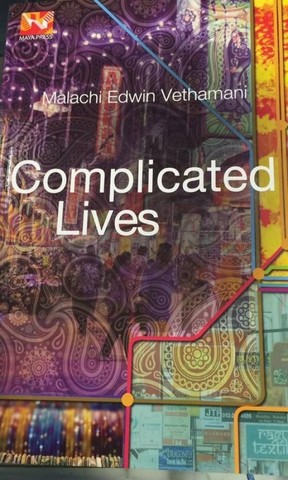 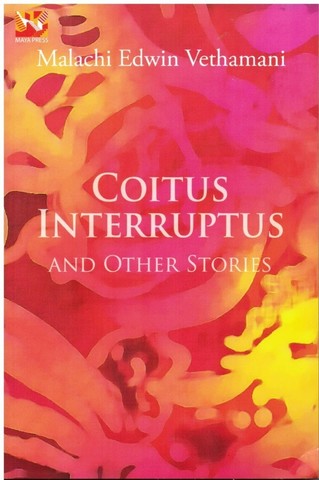 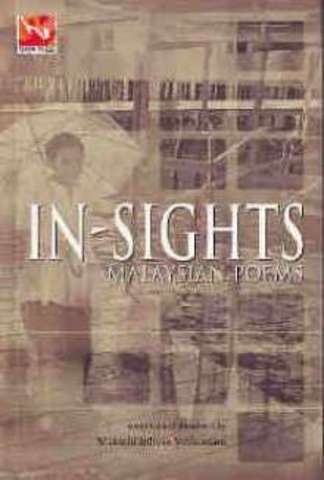 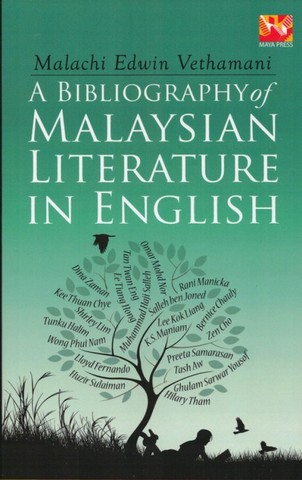 A Bibliography of Malaysian Literature in English (Signed Edition) EXCLUSIVE 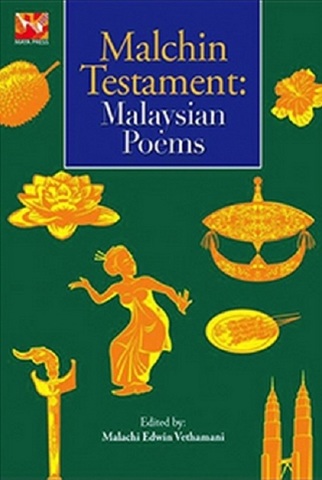 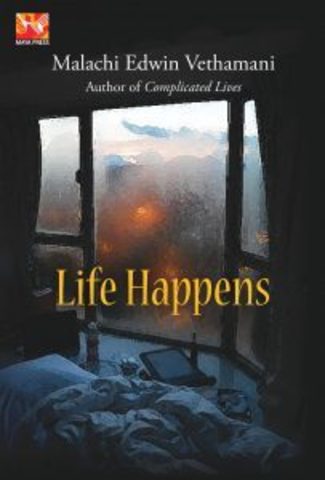