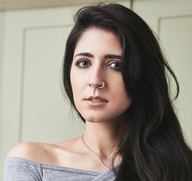 Nikita Gill is a Indian Sikh writer brought up in Gurugram, Haryana in India. In her mid twenties, she immigrated to the South of England and worked as a carer for many years.

She writes full time for Thought Catalog. With a huge online following, her words have entranced hearts and minds all over the world. 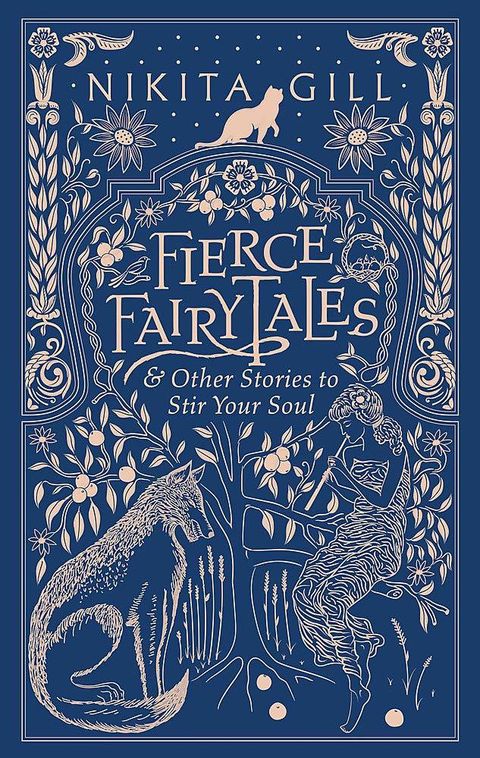 Fierce Fairytales: Poems and Stories to Stir Your Soul (Hardcover) 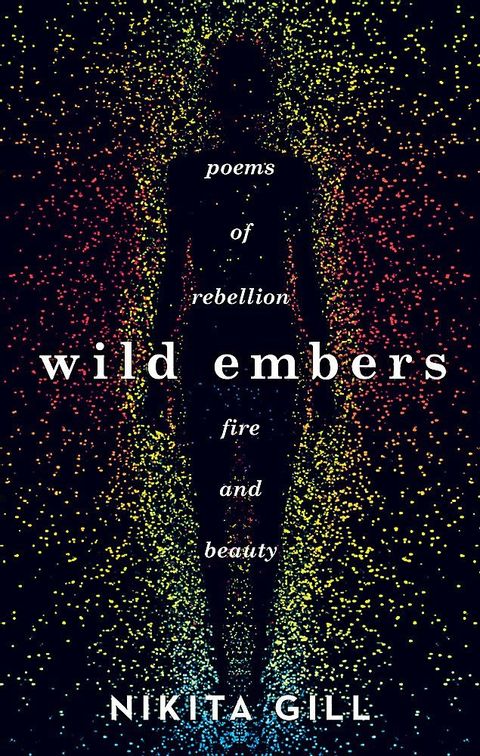 Your Soul is a River