The world of Pokémon comes to life!

Fans everywhere can now experience Pikachu on the big screen as never before, as a talking detective Pikachu, a Pokémon like no other. The film also showcases a wide array of beloved Pokémon characters, each with its own unique abilities and personality.

The story begins when ace private eye Harry Goodman goes mysteriously missing, prompting his 21-year-old son Tim to find out what happened. Aiding in the investigation is Harry’s former Pokémon partner, Detective Pikachu: a hilariously wise-cracking, adorable super-sleuth who is a puzzlement even to himself. Finding that they are uniquely equipped to communicate with one another, Tim and Pikachu join forces on a thrilling adventure to unravel the tangled mystery.

Chasing clues together through the neon-lit streets of Ryme City—a sprawling, modern metropolis where humans and Pokémon live side by side in a hyper-realistic live-action world—they encounter a diverse cast of Pokémon characters and uncover a shocking plot that could destroy this peaceful co-existence and threaten the whole Pokémon universe.

Launched in 1996 to overwhelming response, the Pokémon brand is a global sensation that now encompasses a robust video gaming fandom with over 300 million units sold worldwide; the Pokémon Trading Card Game available in 11 languages with more than 23.6 billion cards shipped; an animated television series in its 21st season that is available in more than 160 countries; and over 20 animated films; as well as books, manga comics, music, toys, merchandise, and apps, including the wildly popular Pokémon GO, that has been downloaded over 850 million times and is enjoyed across the globe by fans of all ages. 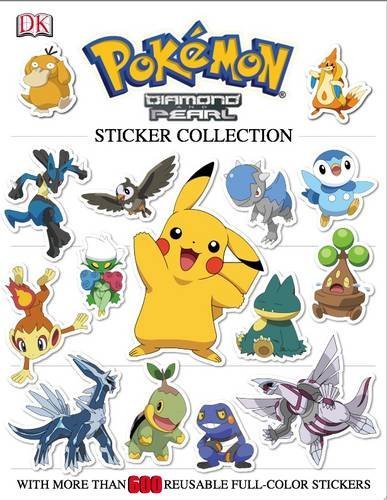 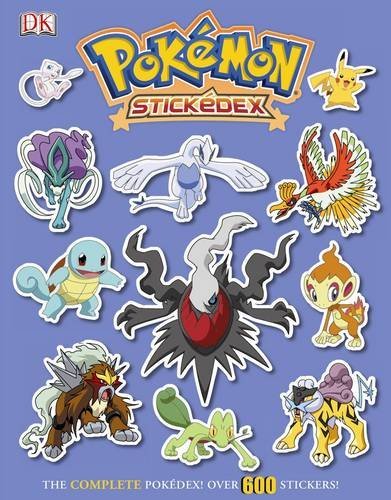 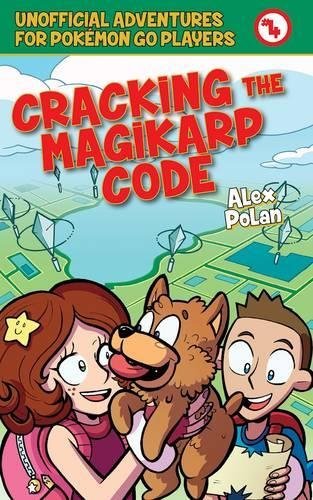 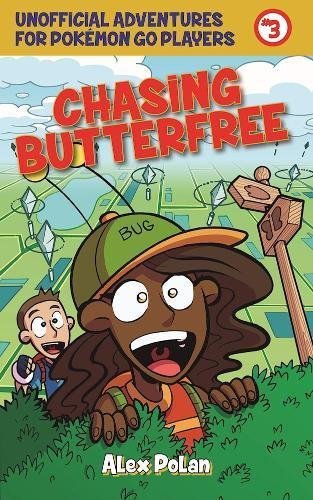 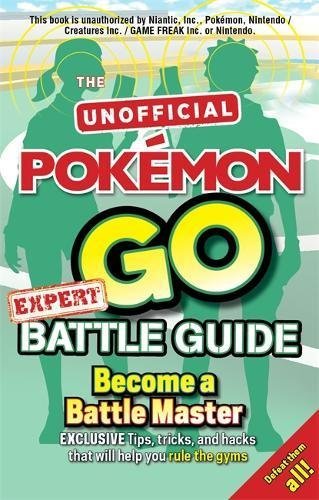 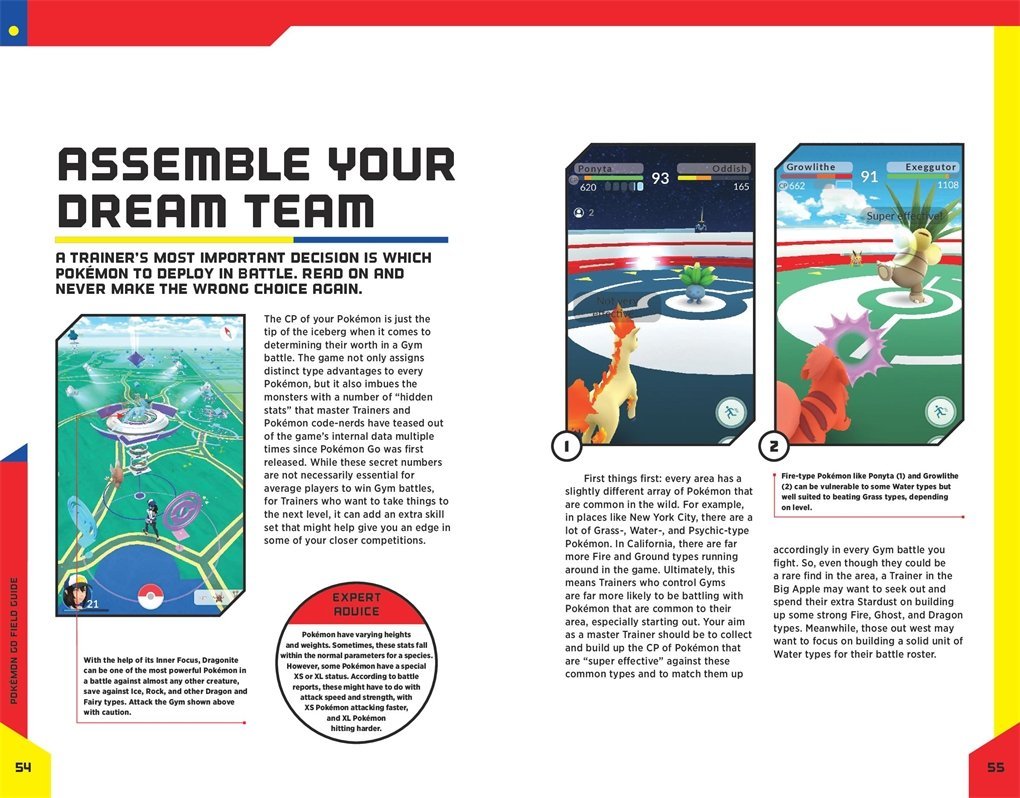 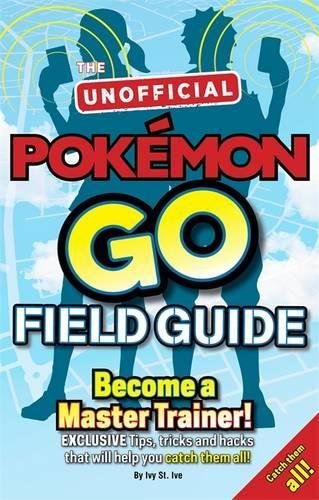 Pokémon Go The Unofficial Field Guide: Tips, tricks and hacks that will help you catch them all! 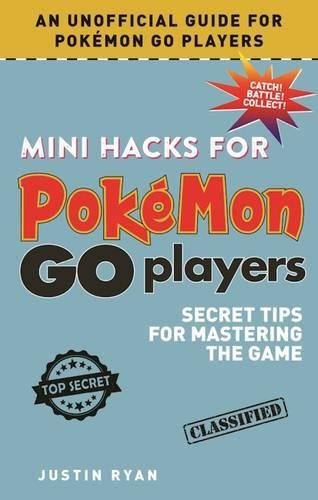 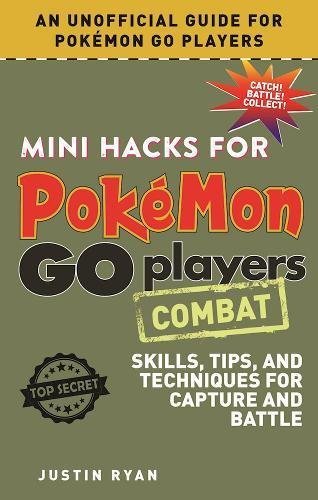 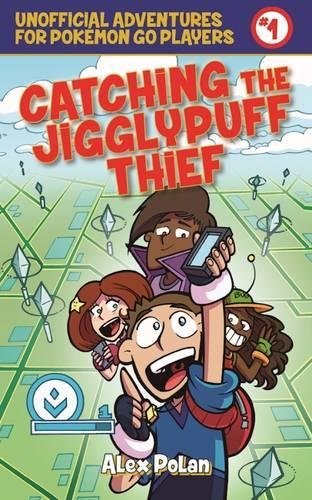 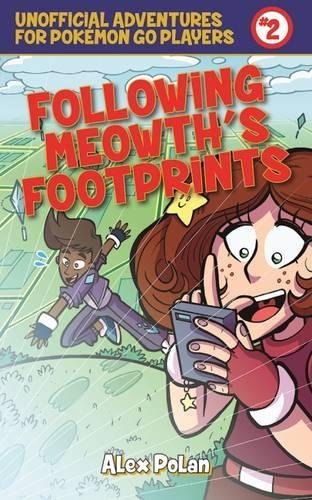 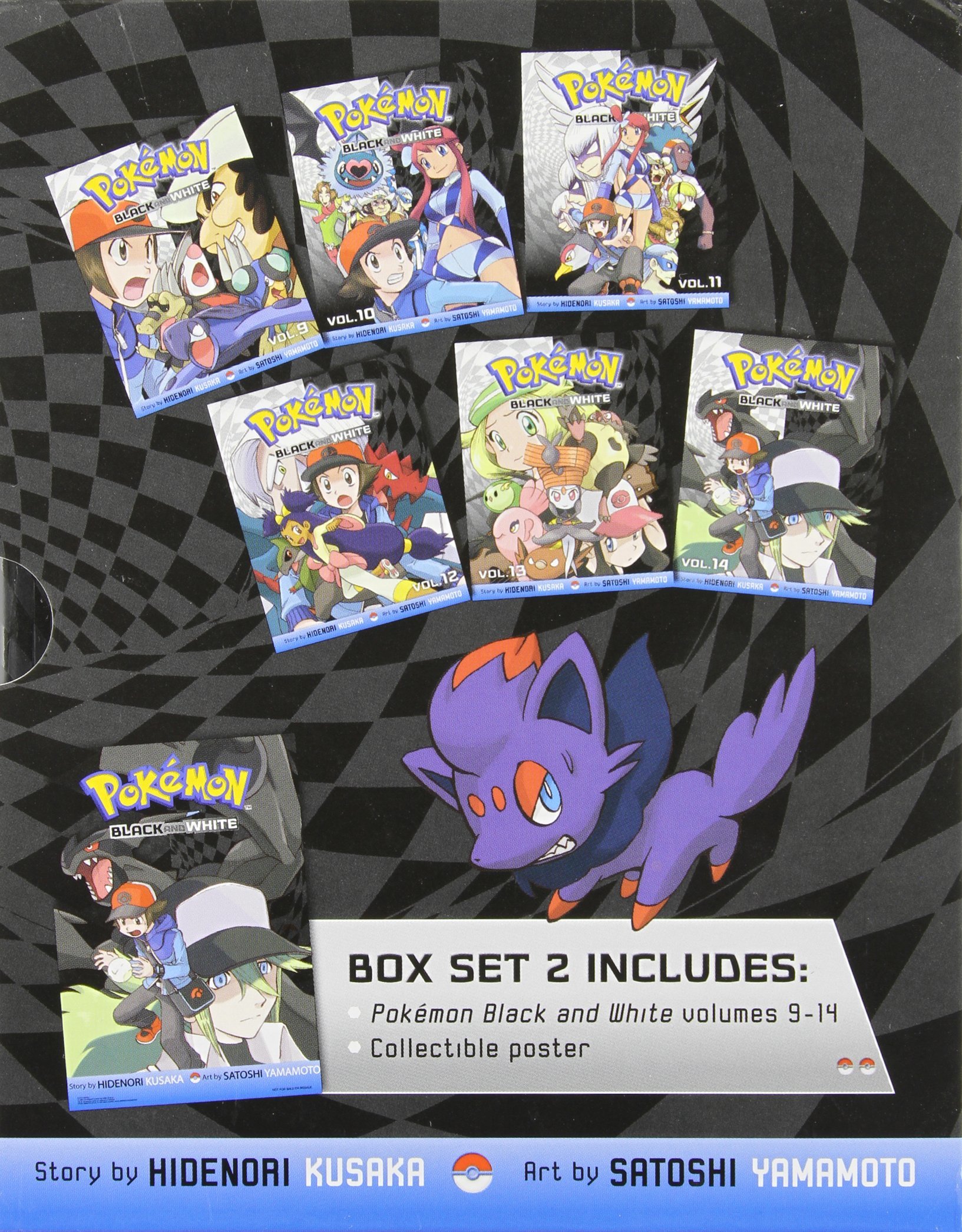 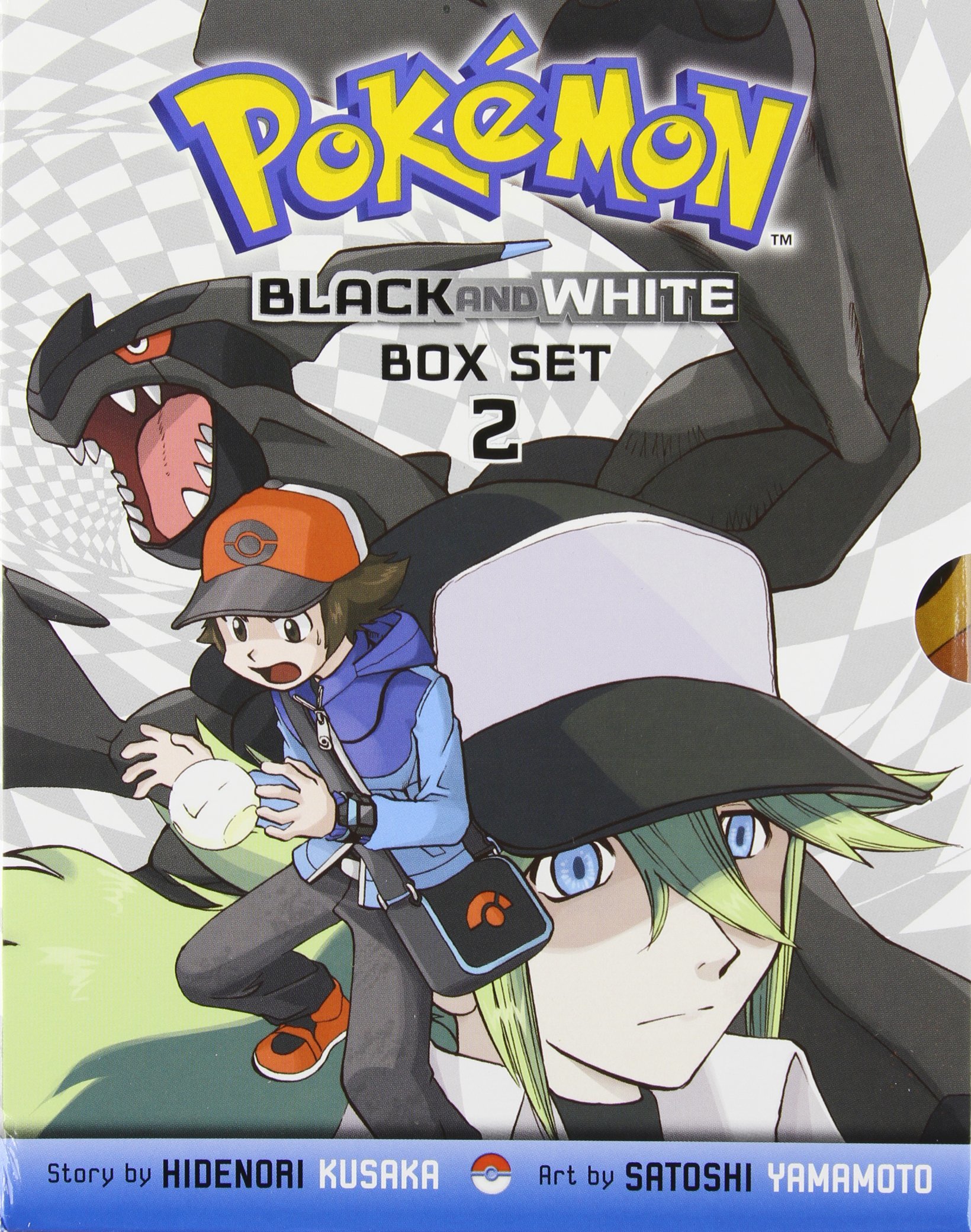 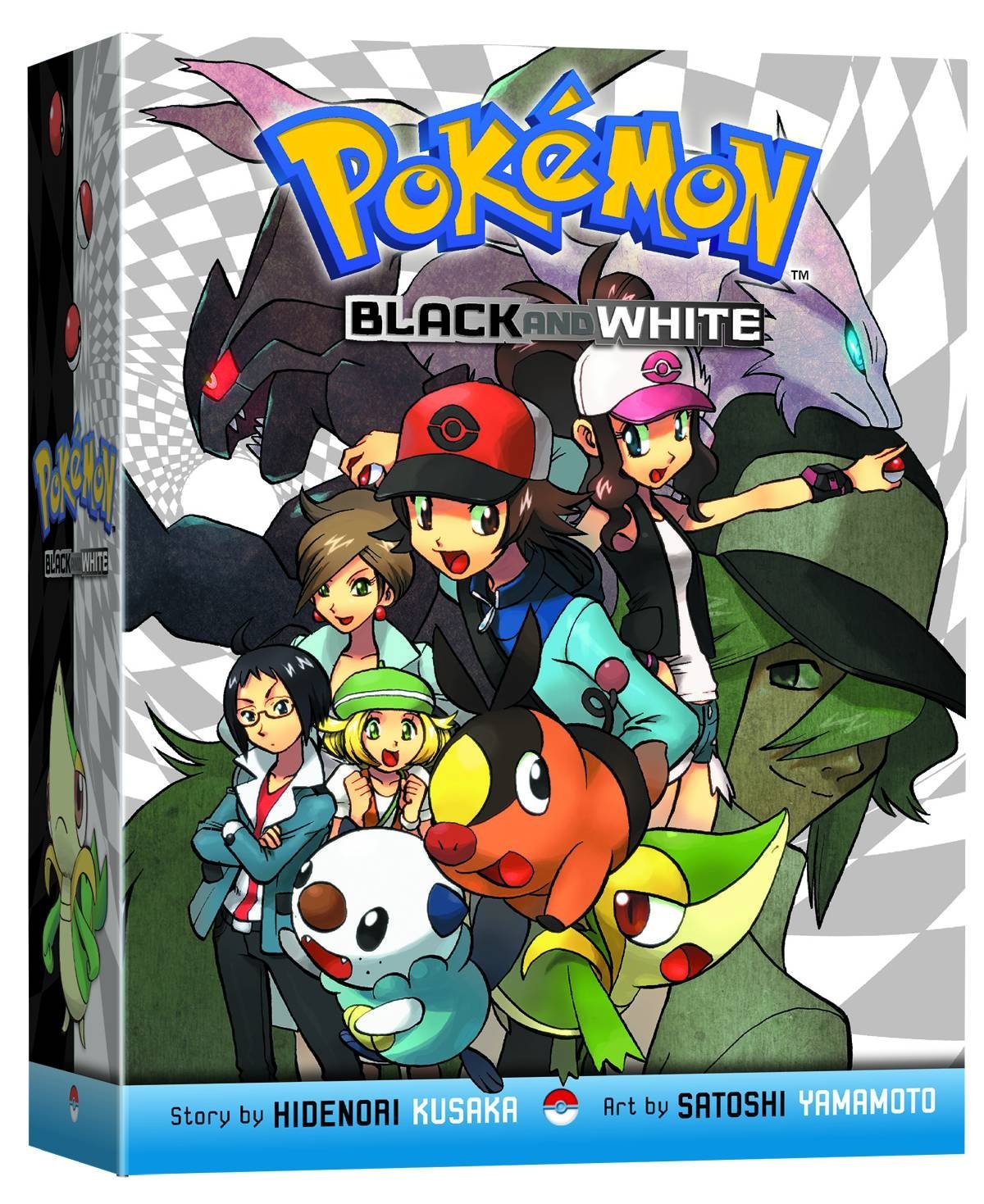 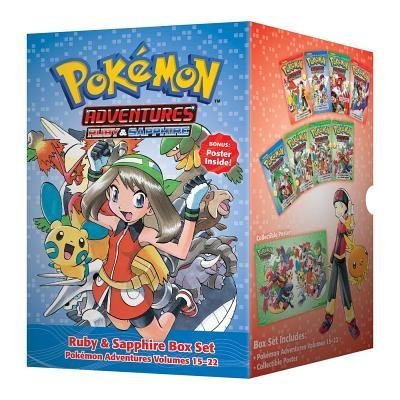 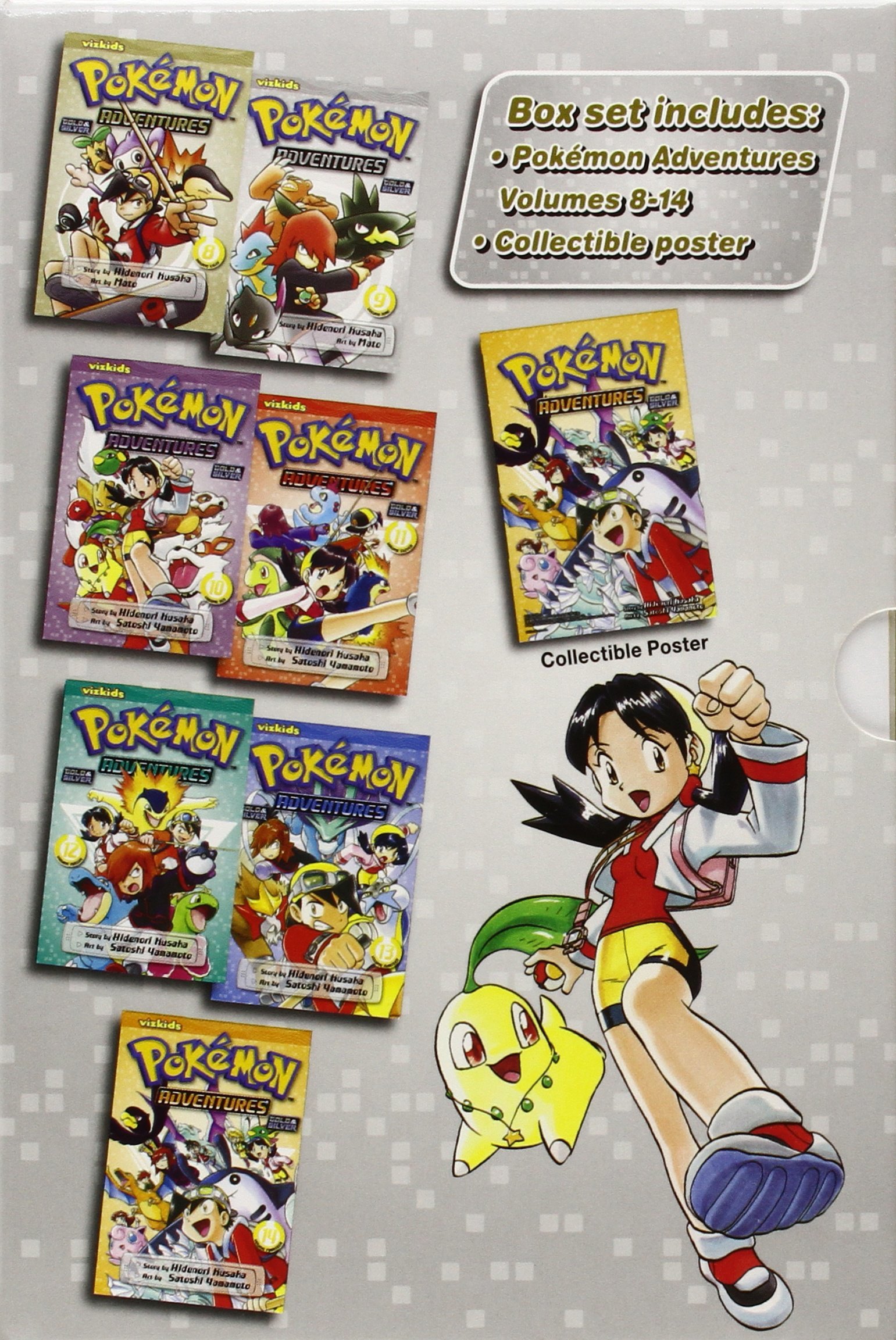 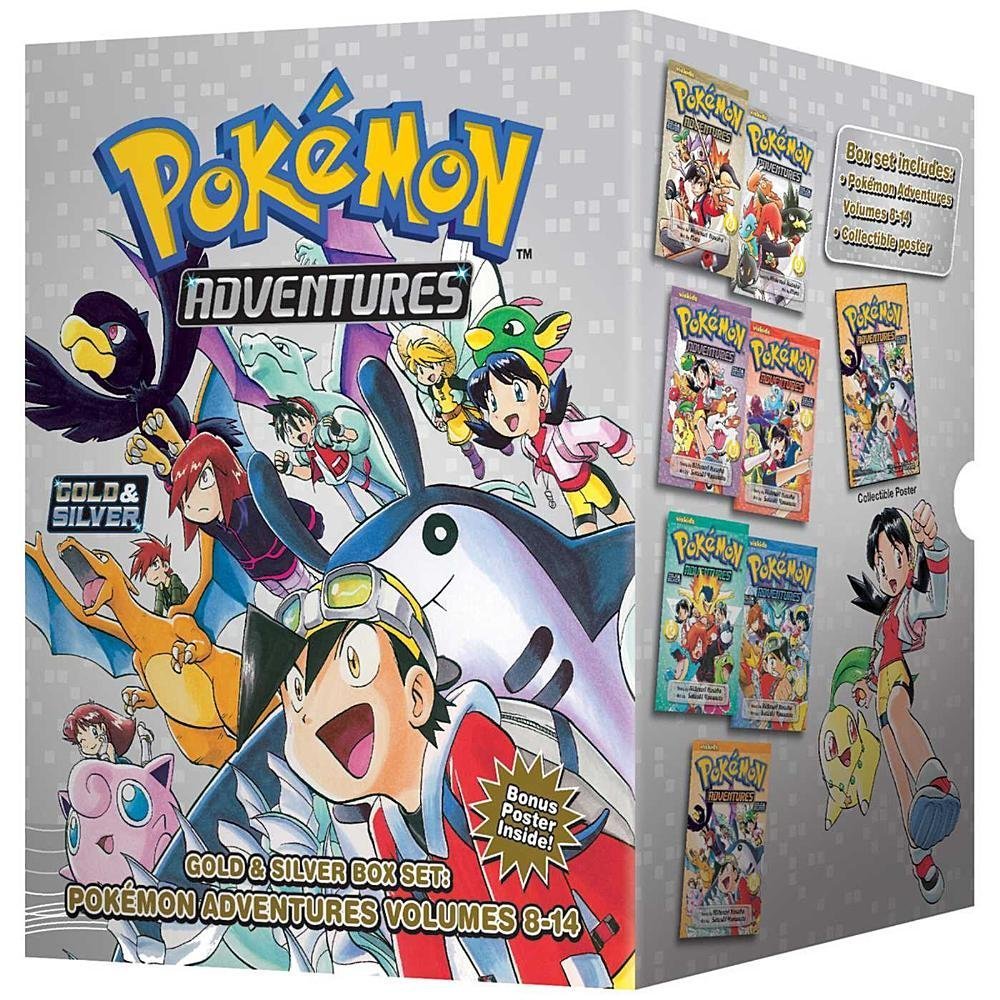 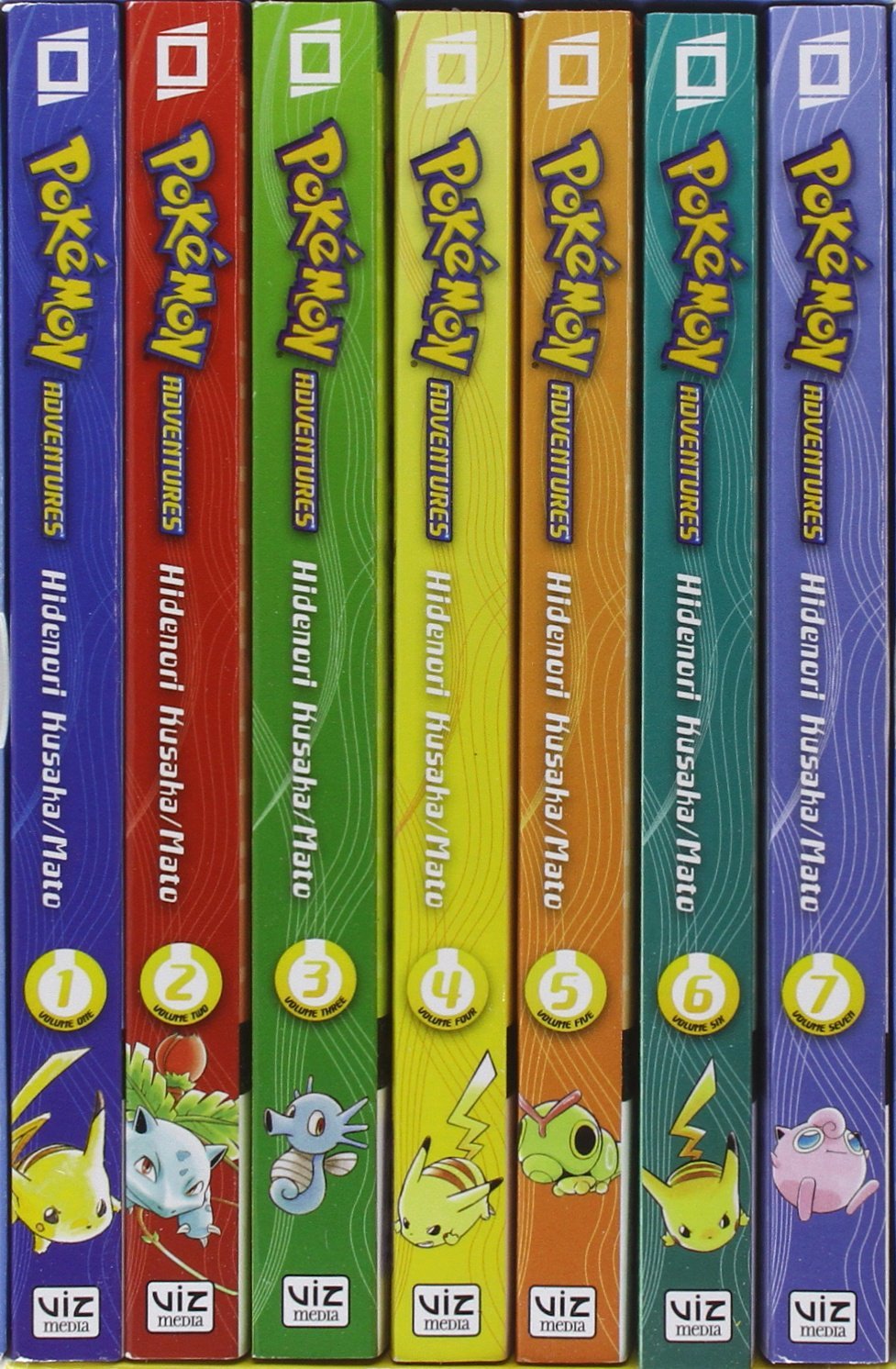 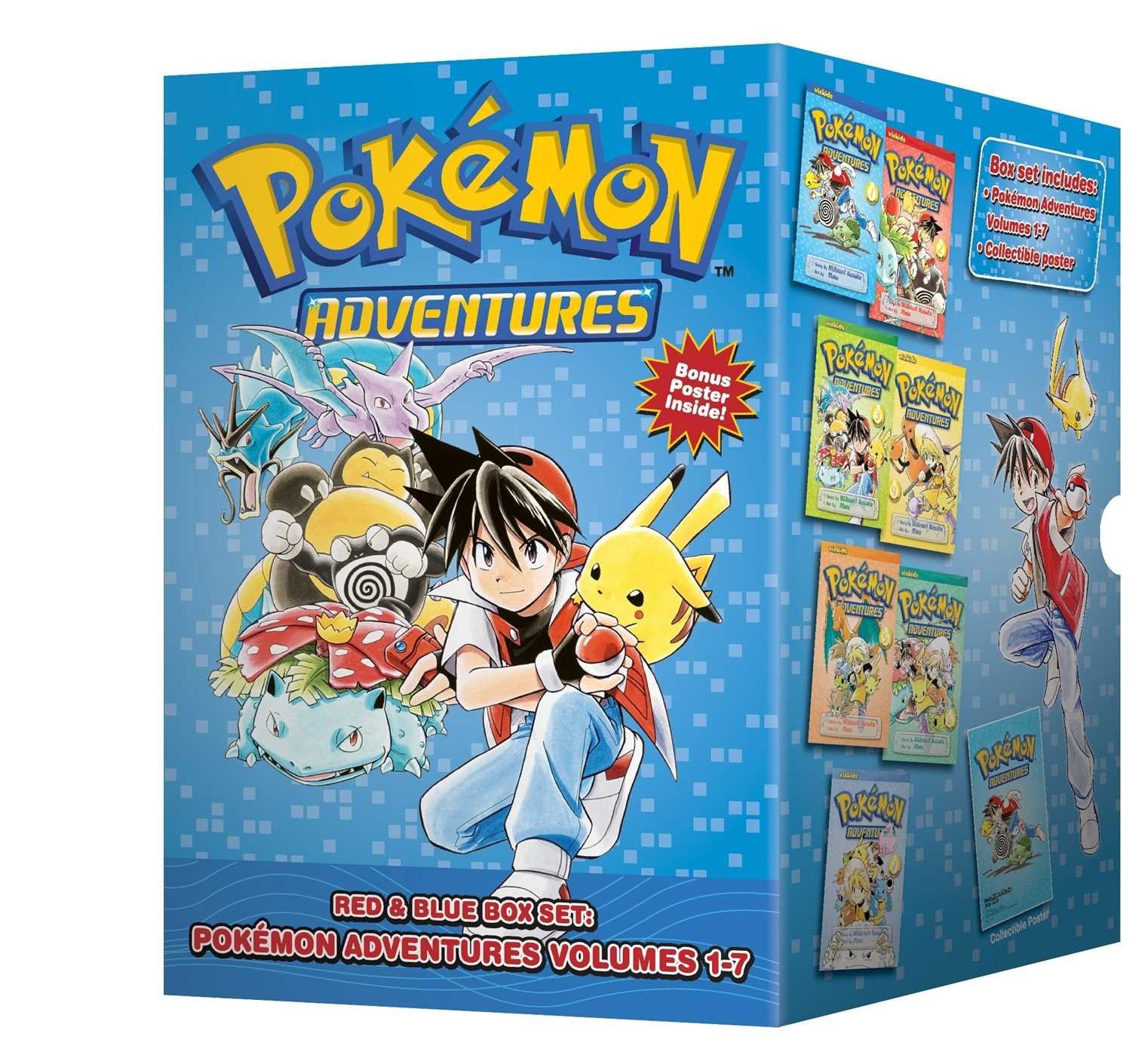 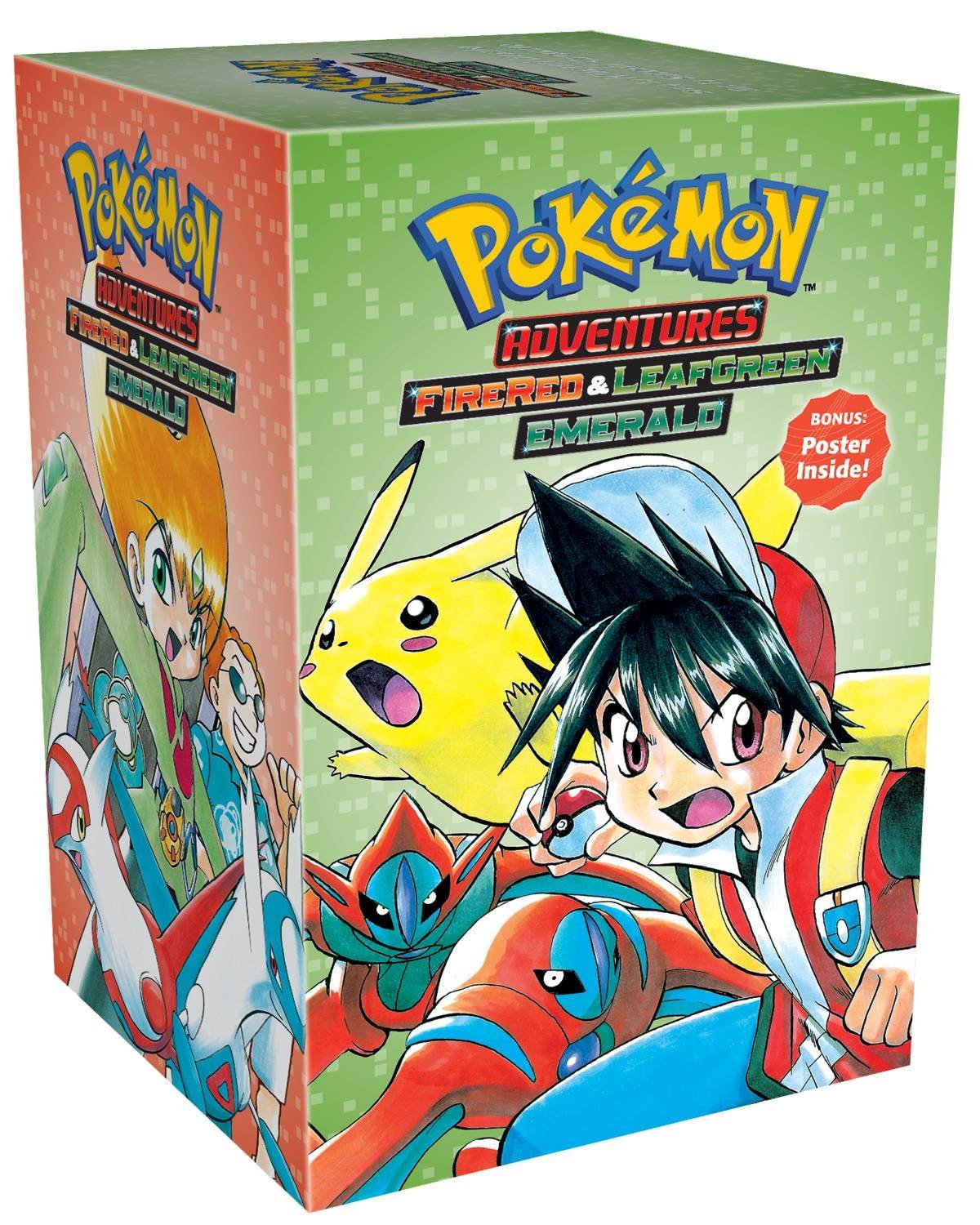