Robin Talley’s first novel, Lies We Tell Ourselves (Harlequin Teen, 2014), about two girls on the front lines of the school desegregation battle in 1959 Virginia, was on the short list for the CILIP Carnegie Medal and a finalist for the Lambda Literary Award.

Her second young adult novel, What We Left Behind (Harlequin Teen, 2015), a contemporary story about love and identity, was called a “must-read” in a starred review from School Library Journal.

Her newest novel, As I Descended (Harper Teen, September 2016), is a retelling of Macbeth centering around a girl/girl couple who set out to take down their boarding school’s resident queen bee.

In a starred review, Kirkus said, “This adaptation’s bewitching intrigues and enthralling deceptions will whet the daggers of any reader’s mind.” Robin lives in Washington, D.C., with her wife and their daughter, plus an antisocial cat and a goofy hound dog.

You can find her on the web at www.robintalley.com or on Twitter at @robin_talley. Lies We Tell Ourselves 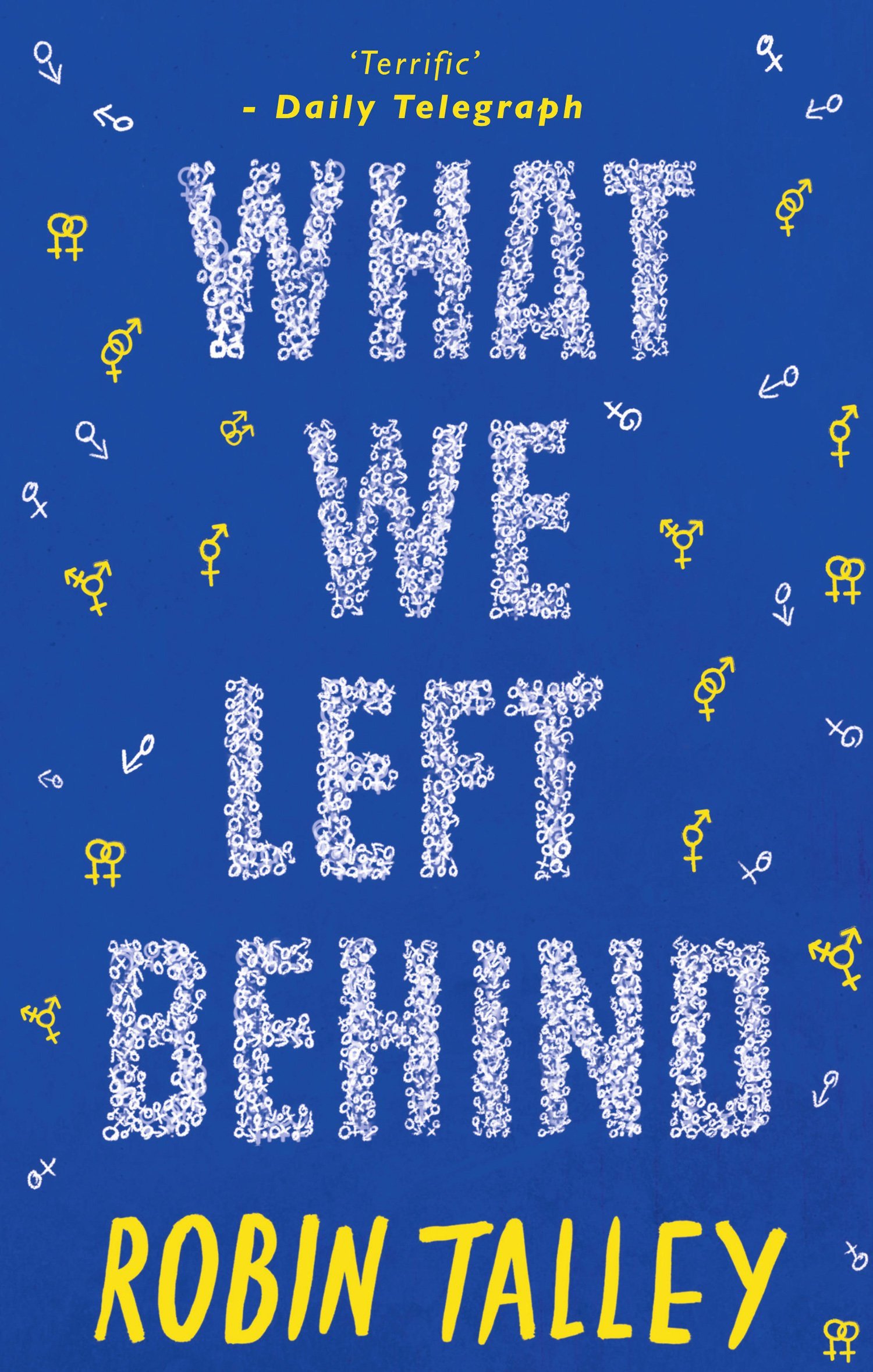 What We Left Behind

Talley, R: Our Own Private Universe