Tilly Bagshawe is an internationally bestselling author. A teenage single mother at 17, Tilly won a place at Cambridge University and took her baby daughter with her. She went on to enjoy a successful career in The City before becoming a writer. As a journalist, Tilly contributed regularly to the Sunday Times, Daily Mail and Evening Standard before following in the footsteps of her sister Louise and turning her hand to novels.

Tilly's first book, Adored, was a smash hit on both sides of the Atlantic and she hasn't looked back since. She is married to Robin Nydes, an American businessman and former investment banker, and the couple have two young sons as well as Tilly's daughter Sefi. The family divide their time between their home in Los Angeles and their beach house on Nantucket Island. 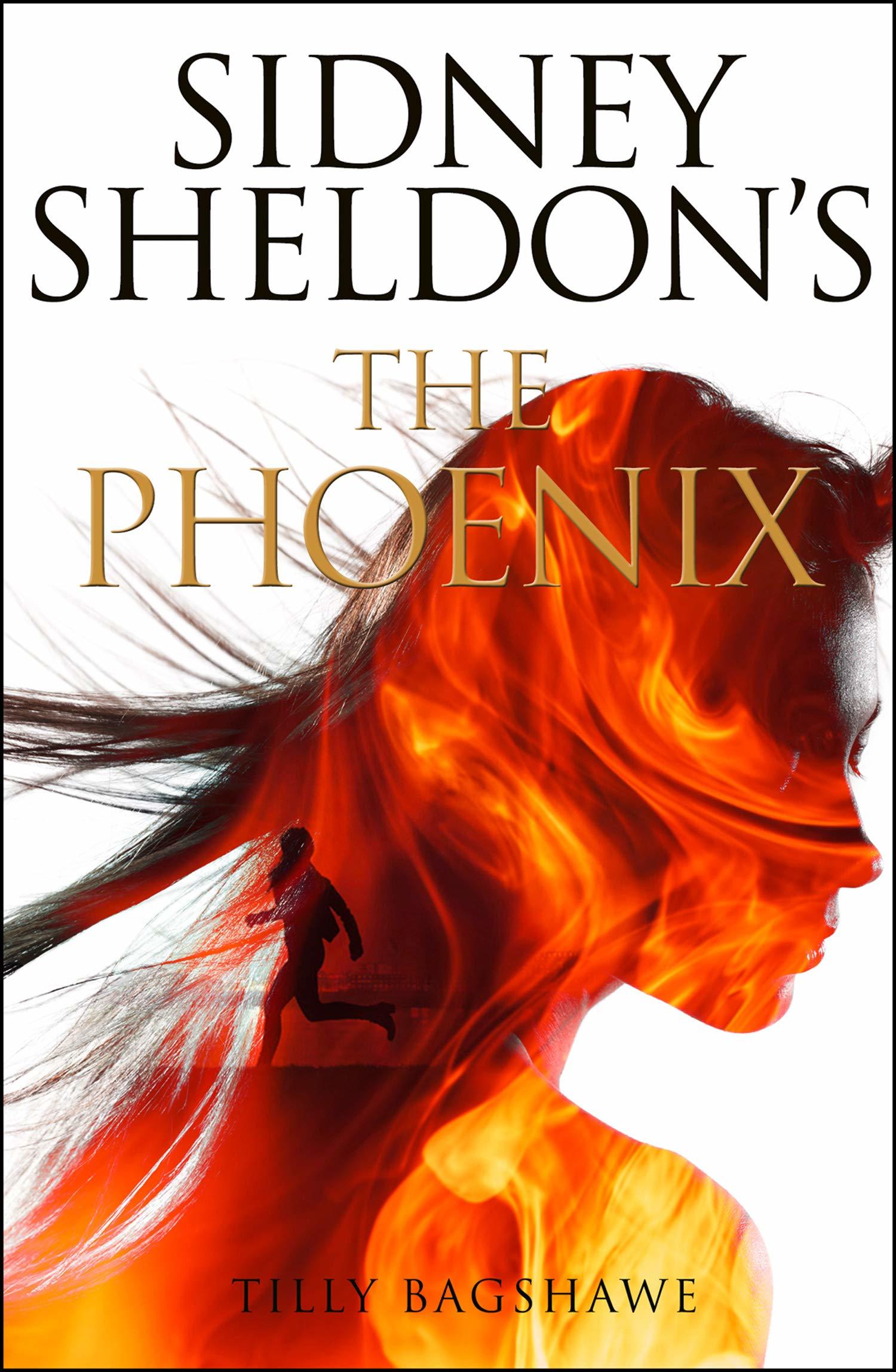 Sidney Sheldon’s The Phoenix: The new novel from Sidney Sheldon with all the trademark glamour, suspense and unexpected twists (Paperback) Sidney Sheldon’s The Silent Widow: A gripping new thriller for 2018 with killer twists and turns