The blockbuster danmei/Boys' Love novels from China that inspired the animated series about a man reborn as a villain who ends up romancing the male protagonist is now in English, for the very first time.

Three years have passed since Shen Qingqiu betrayed Luo Binghe, and now there are only two years left before his "deceased" disciple rises from the dead to claim his bloody glory as the protagonist. At least, that's how the story is supposed to go.

In the midst of investigating a mysterious plague, Shen Qingqiu discovers that his actions have irreparably altered the plot--Luo Binghe has returned all too soon and Shen Qingqiu's brilliant escape plan isn't even ready yet! Worse, Shen Qingqiu can no longer predict his young disciple's actions.

The only thing that hasn't changed is Luo Binghe's intense fixation on Shen Qingqiu himself, but even this obsession may be more than it seems. Not that Shen Qingqiu has the time to puzzle through all the inconsistencies. There are various parties at play in the changing plot, and if he doesn't act fast, he may face a fate far worse than death. 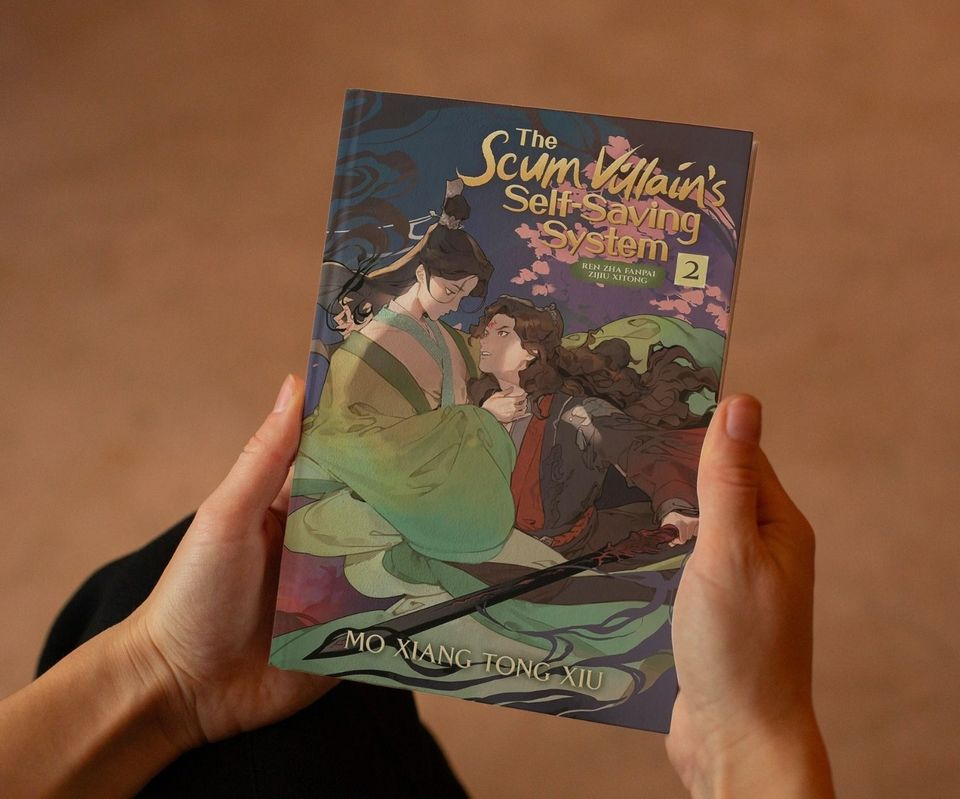 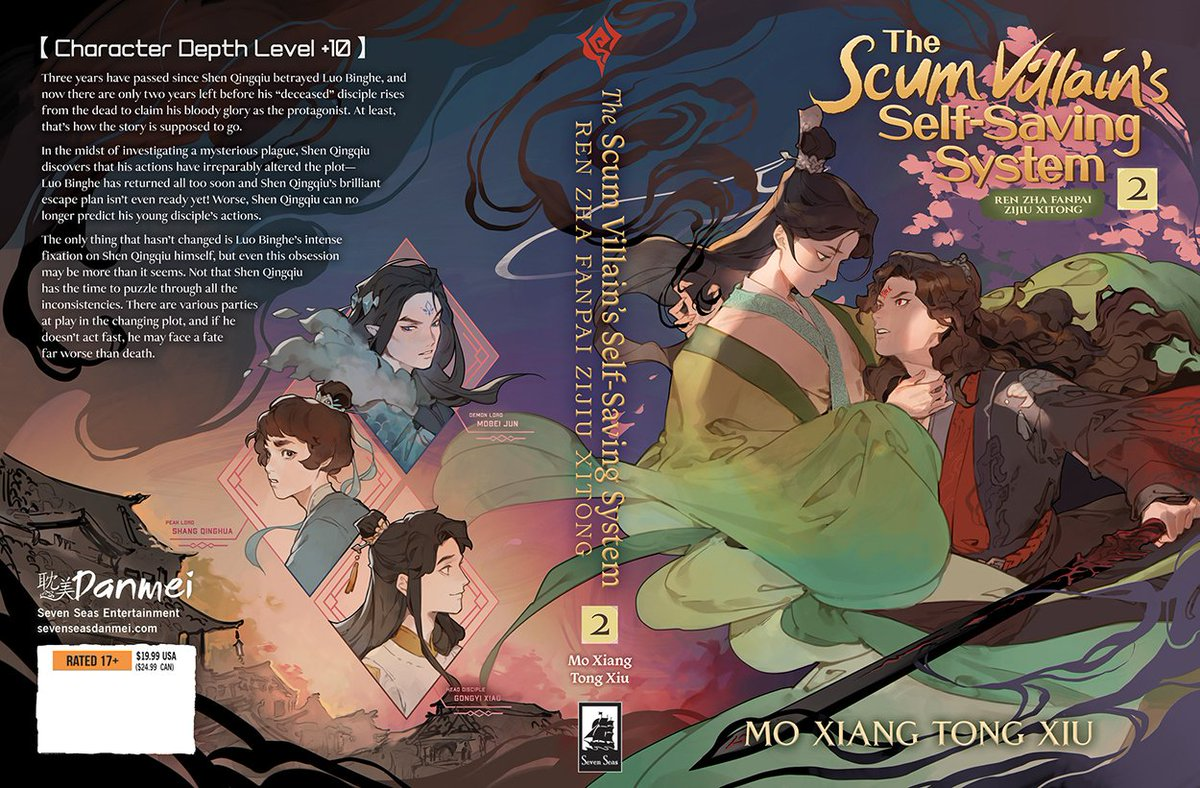 Mo Xiang Tong Xiu (MXTX) is a globally renowned and New York Times’ bestselling author whose works are often cited as the most well-known of the modern danmei genre. Originally self-published in Chinese via the novel serialization website, JJWXC, her current titles include The Scum Villain’s Self-Saving System, Grandmaster of Demonic Cultivation, and Heaven Official’s Blessing, all available in English from Seven Seas. Her series have enormously popular multimedia adaptations and have been published in numerous languages around the world.