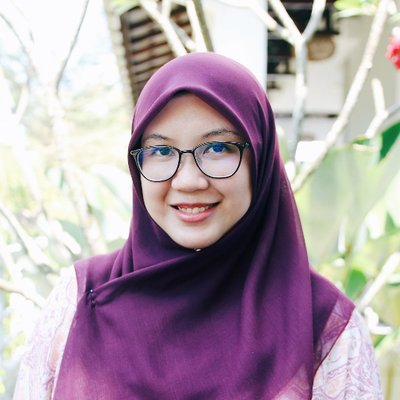 Hanna Alkaf described herself as a storyteller, doodler, and a full-time wrangler of two tiny humans.

Hanna graduated with a degree in Journalism from Northwestern University and has served her time as a content creator in B2B online marketin, a senior writer at Marie Claire and the communications manager at Teach For Malaysia.

At age 18, she wrote her first work of fiction, a short story that was selected for publication in a local anthology. Then, at age 30, she penned The Tryouts, which went on to win the inaugural DK Dutt Award for Literary Excellence, and which appears in the companion anthology Champion Fellas.

At the end of 2016, she started a young adult novel, the very first one she’d ever attempted and by 2017, she had a literary agent and a book deal. And now you can buy that book, THE WEIGHT OF OUR SKY, in bookstores all around the world.

You may visit Hanna Alkaf  in these spaces: Twitter/Instagram/Hanna’s Website 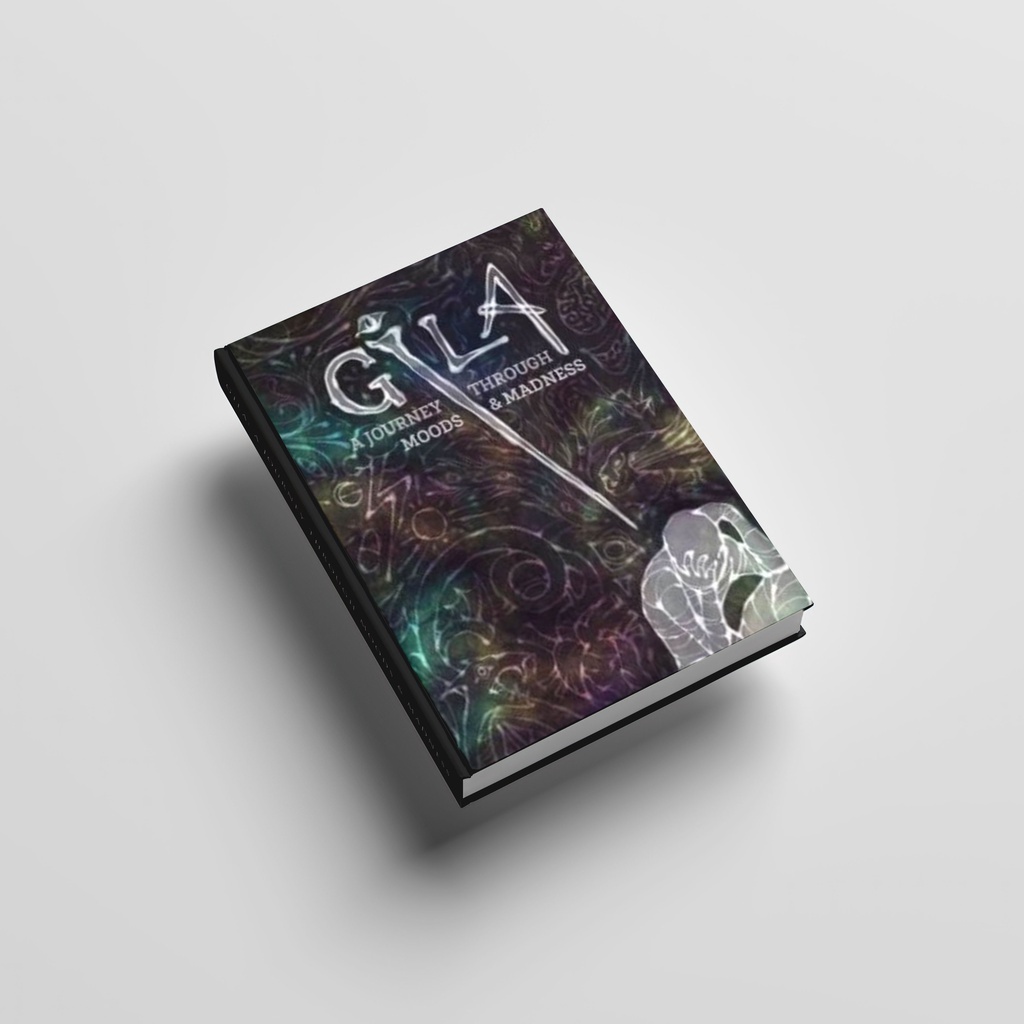 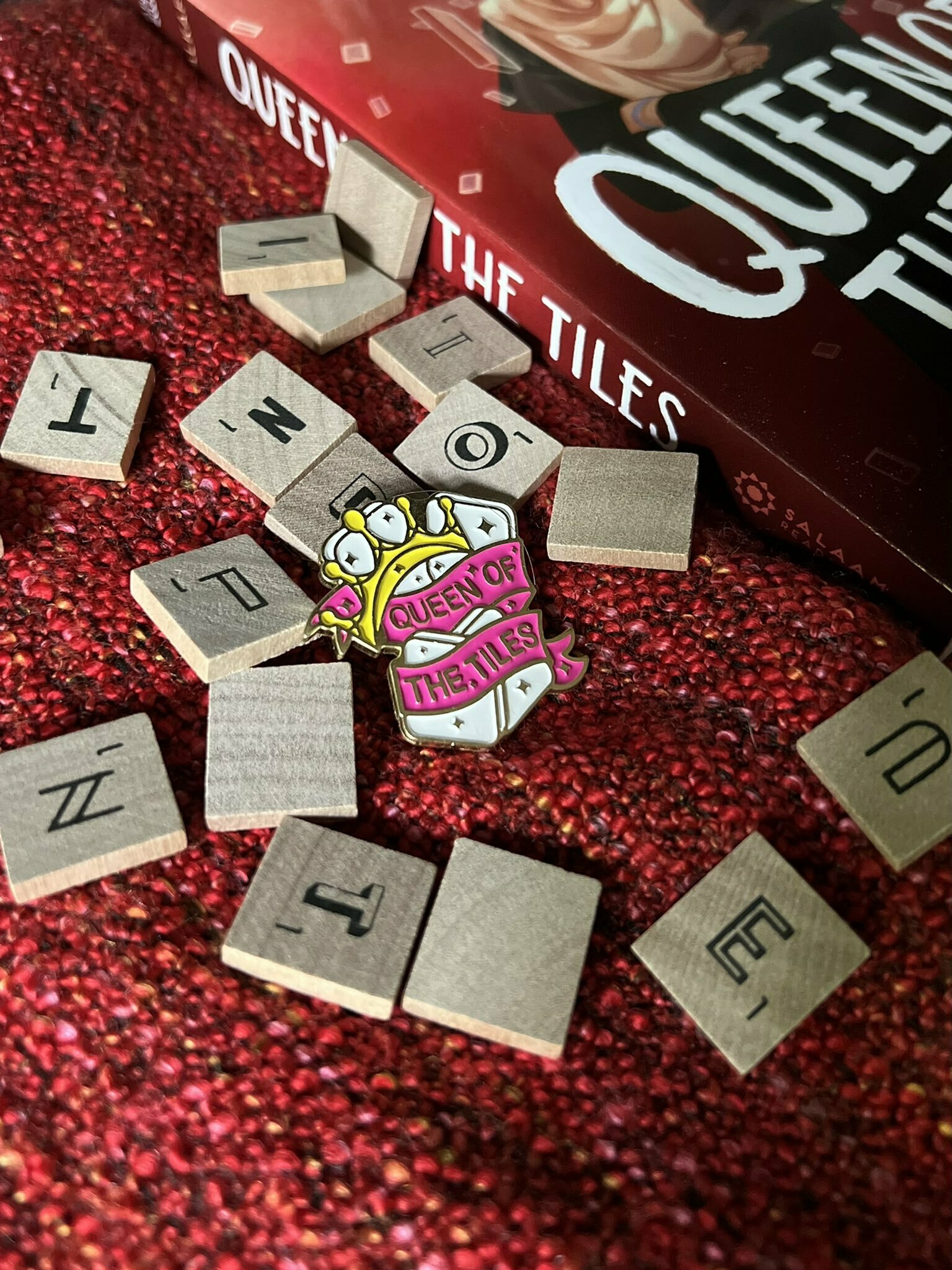 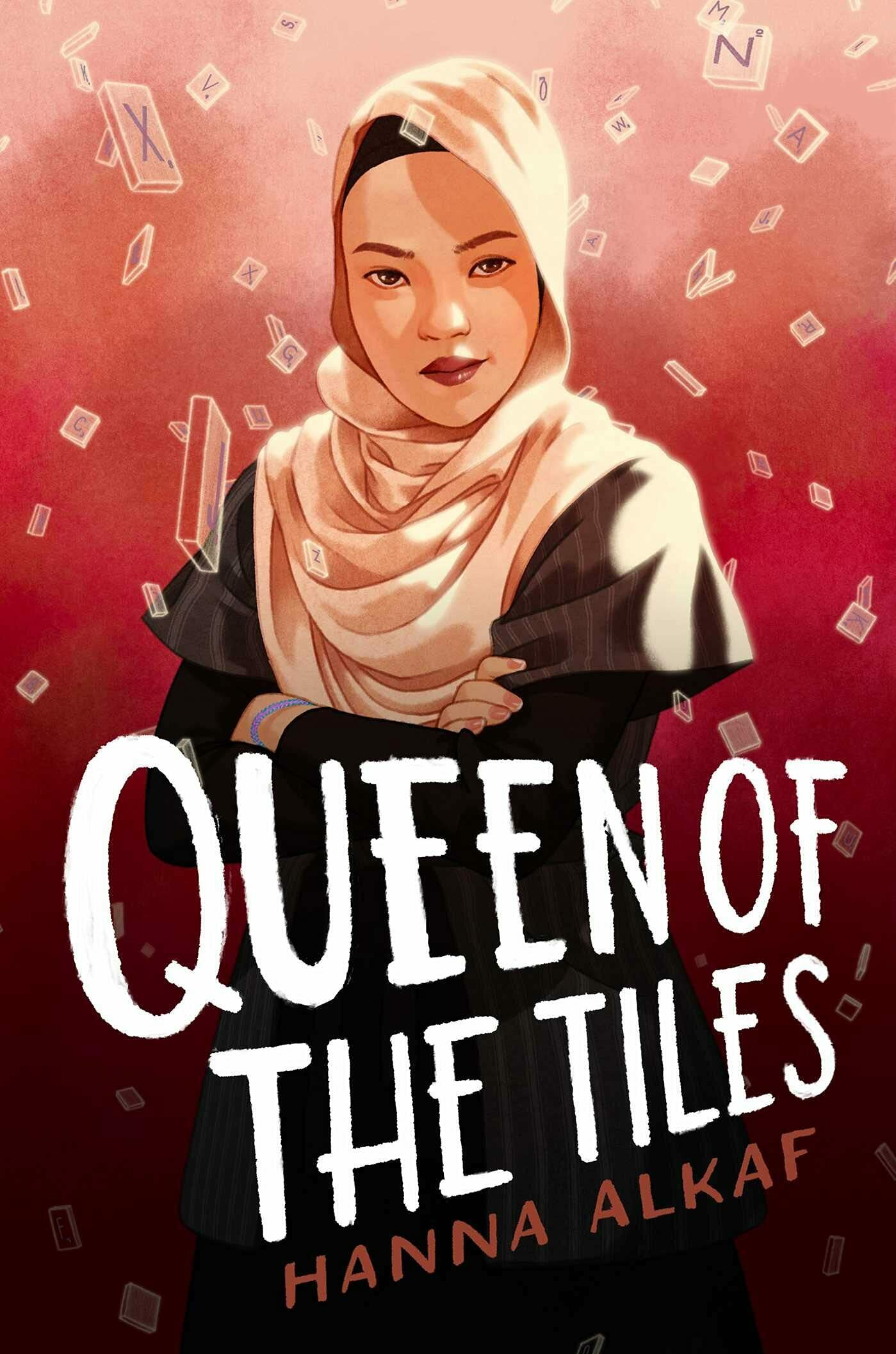 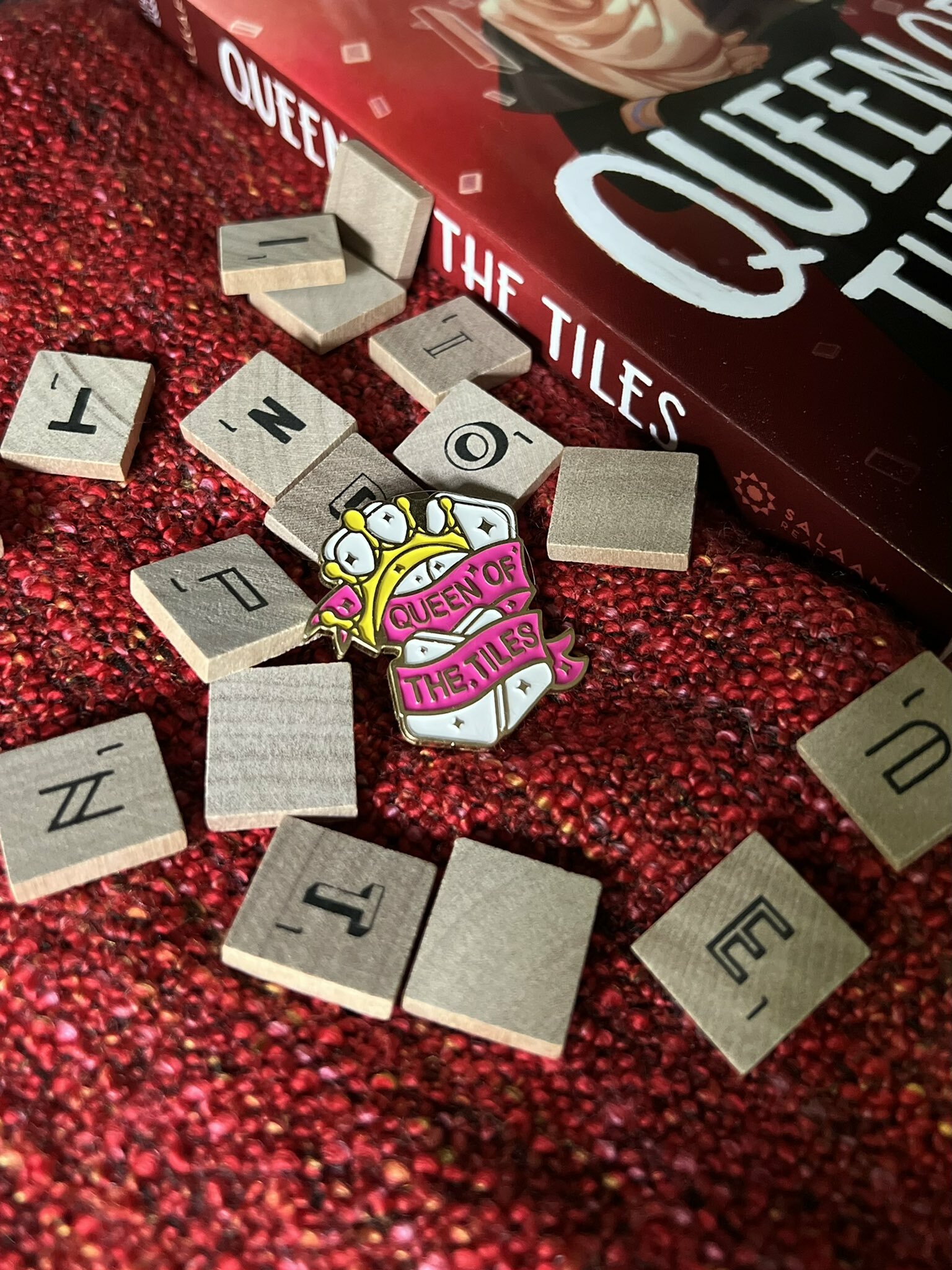 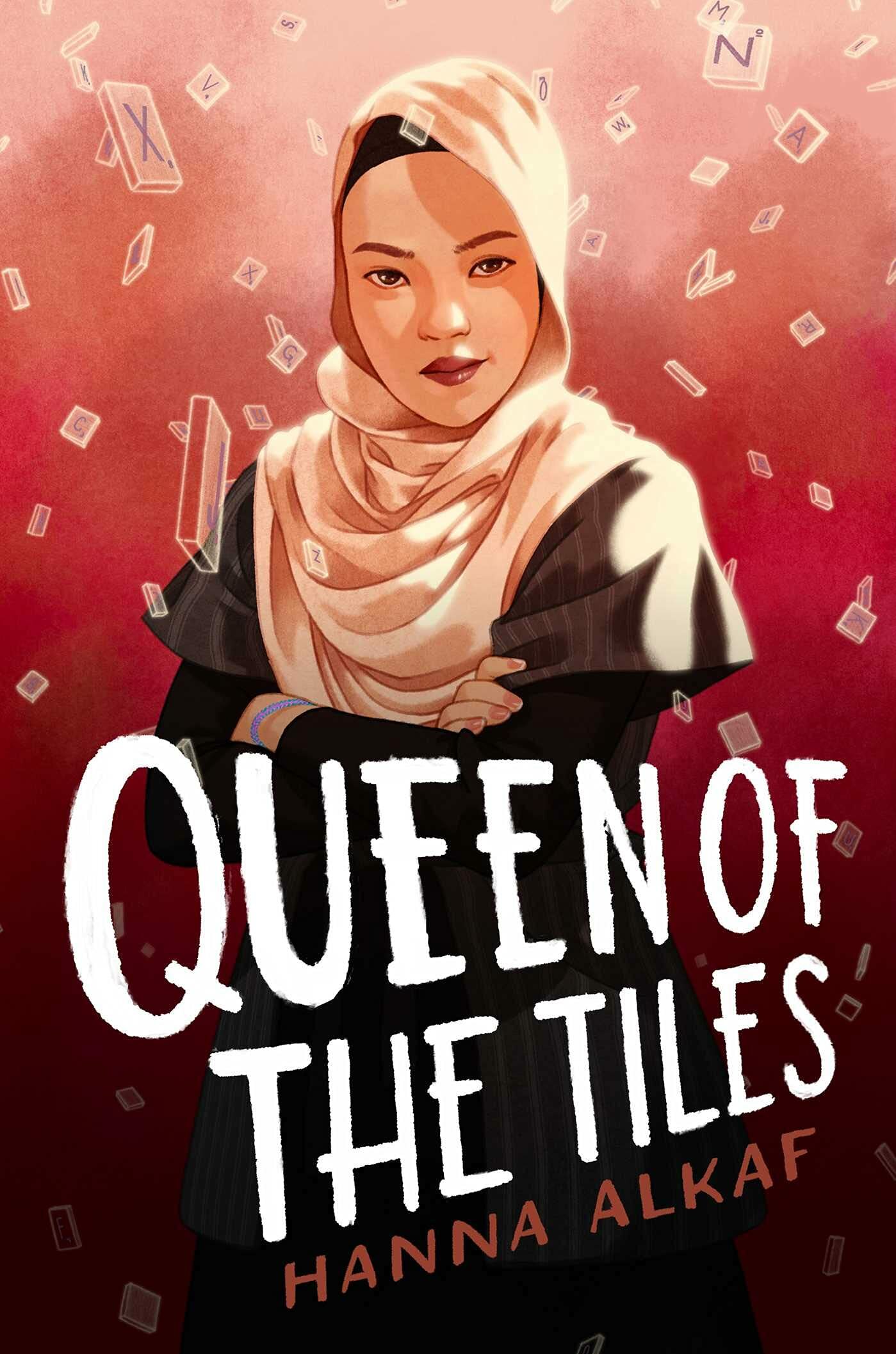 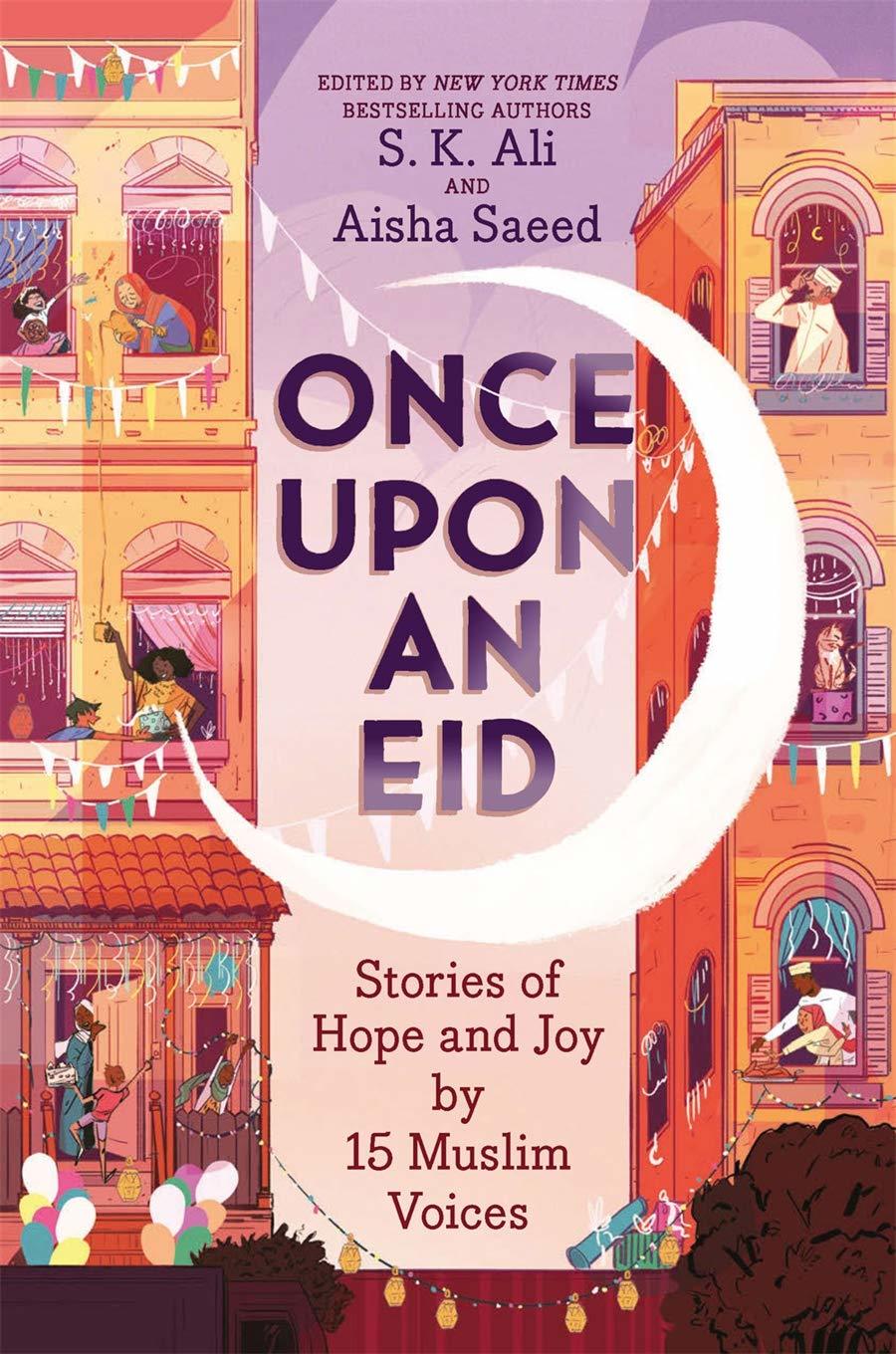 Once Upon an Eid: Stories of Hope and Joy by 15 Muslim Voices 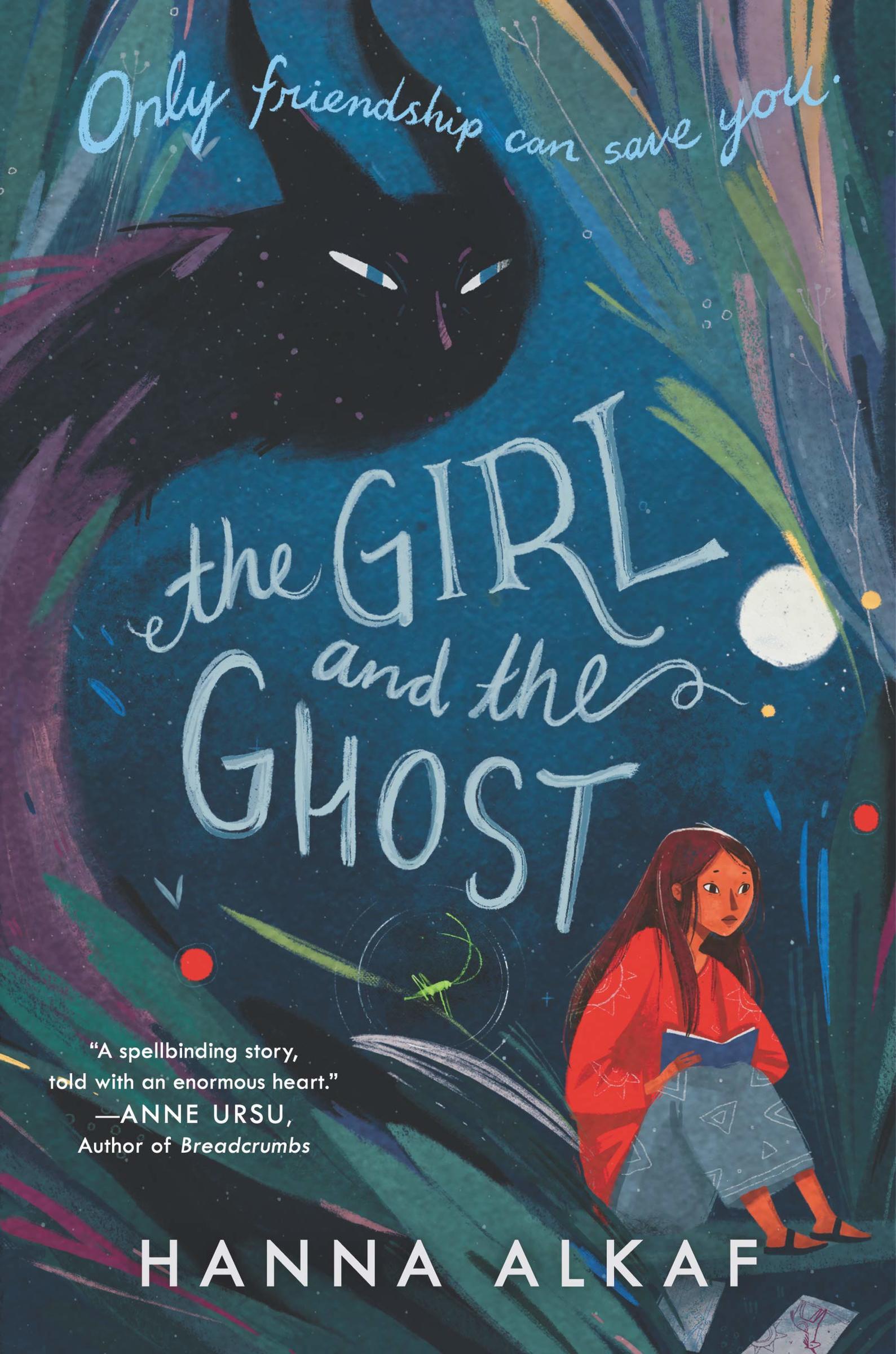 (With Signed Bookplate*) The Girl and the Ghost (Paperback) 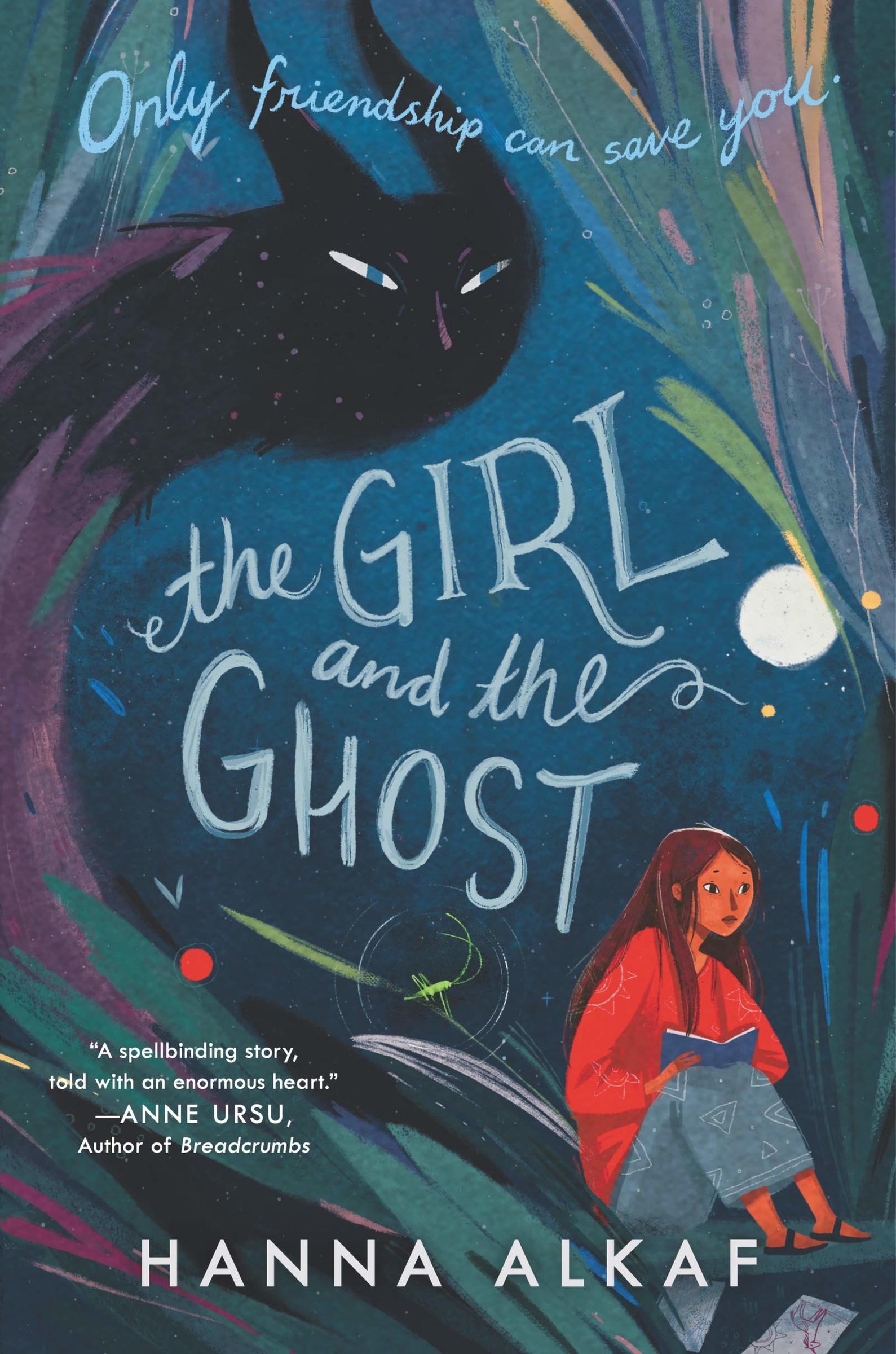 (With Signed Bookplate*) The Girl and the Ghost (Hardcover) 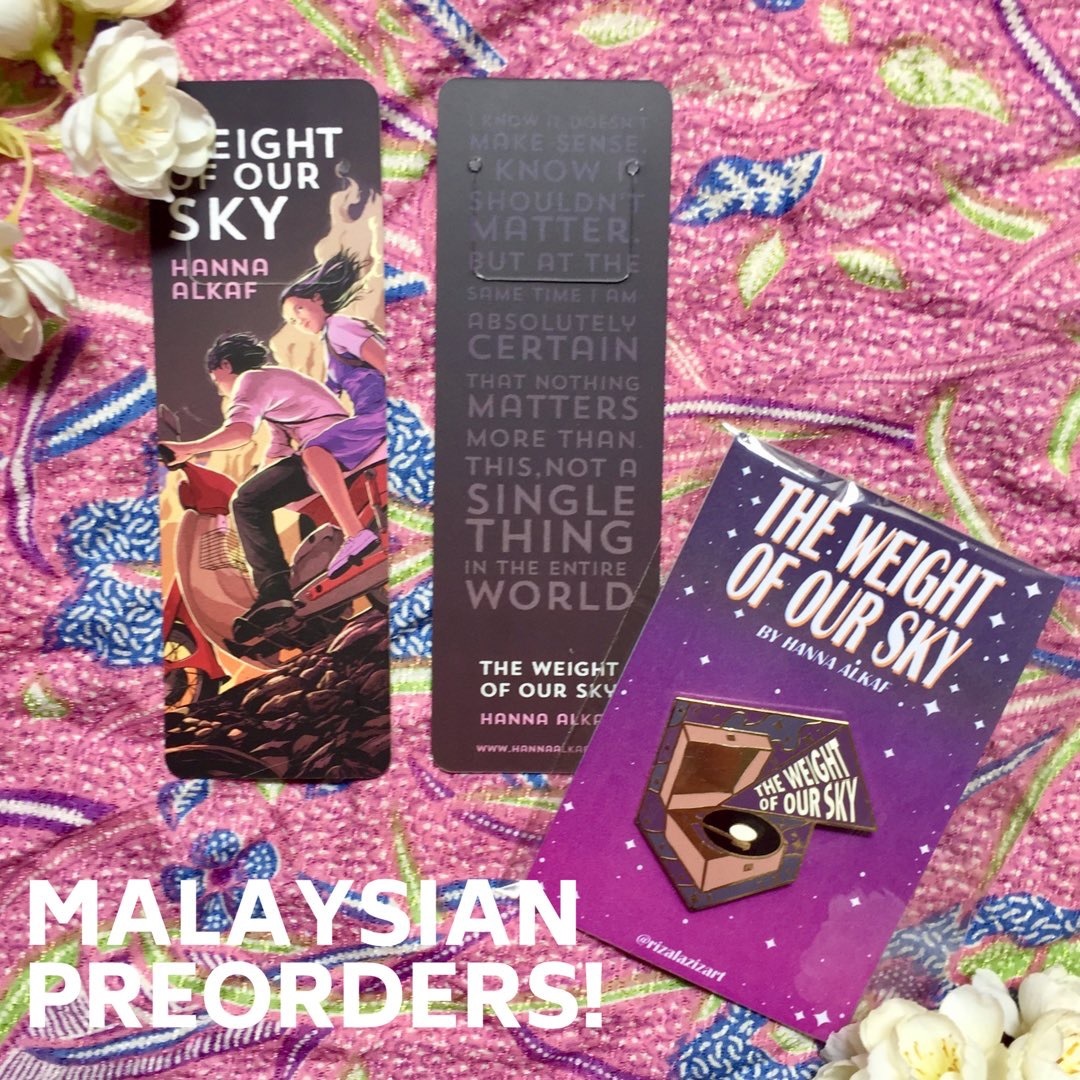 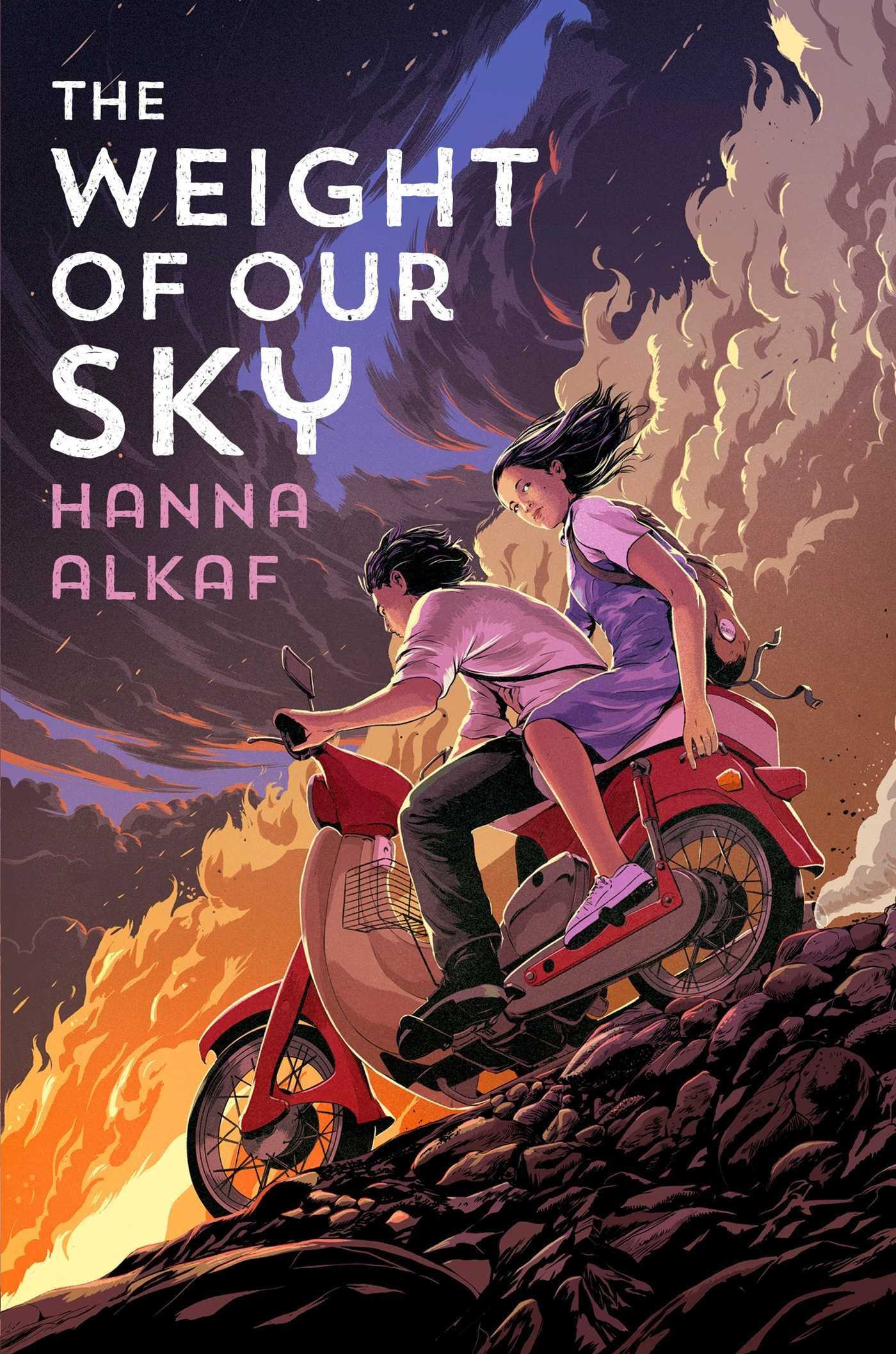 (With Signed Bookplate*) The Weight of Our Sky (Paperback) 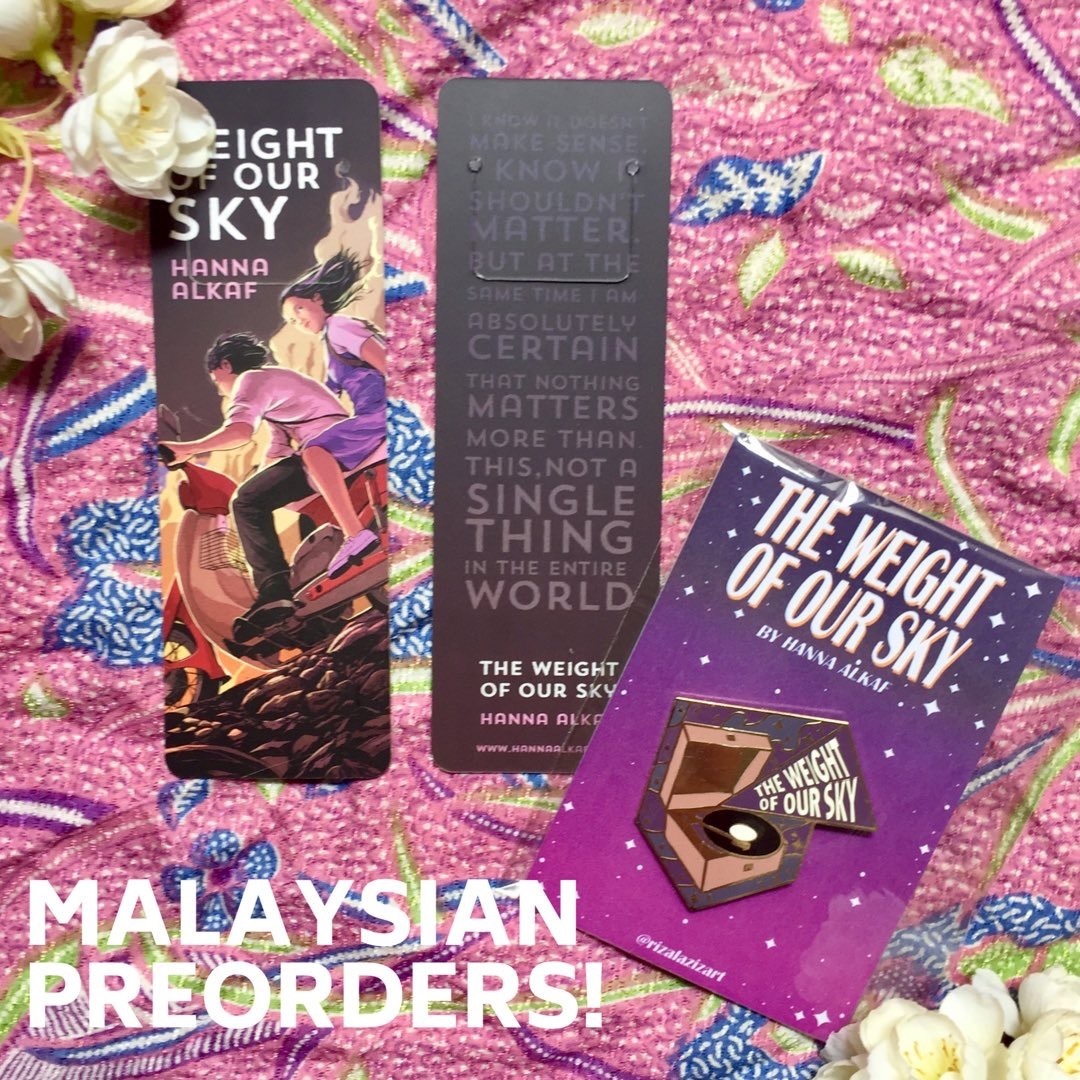 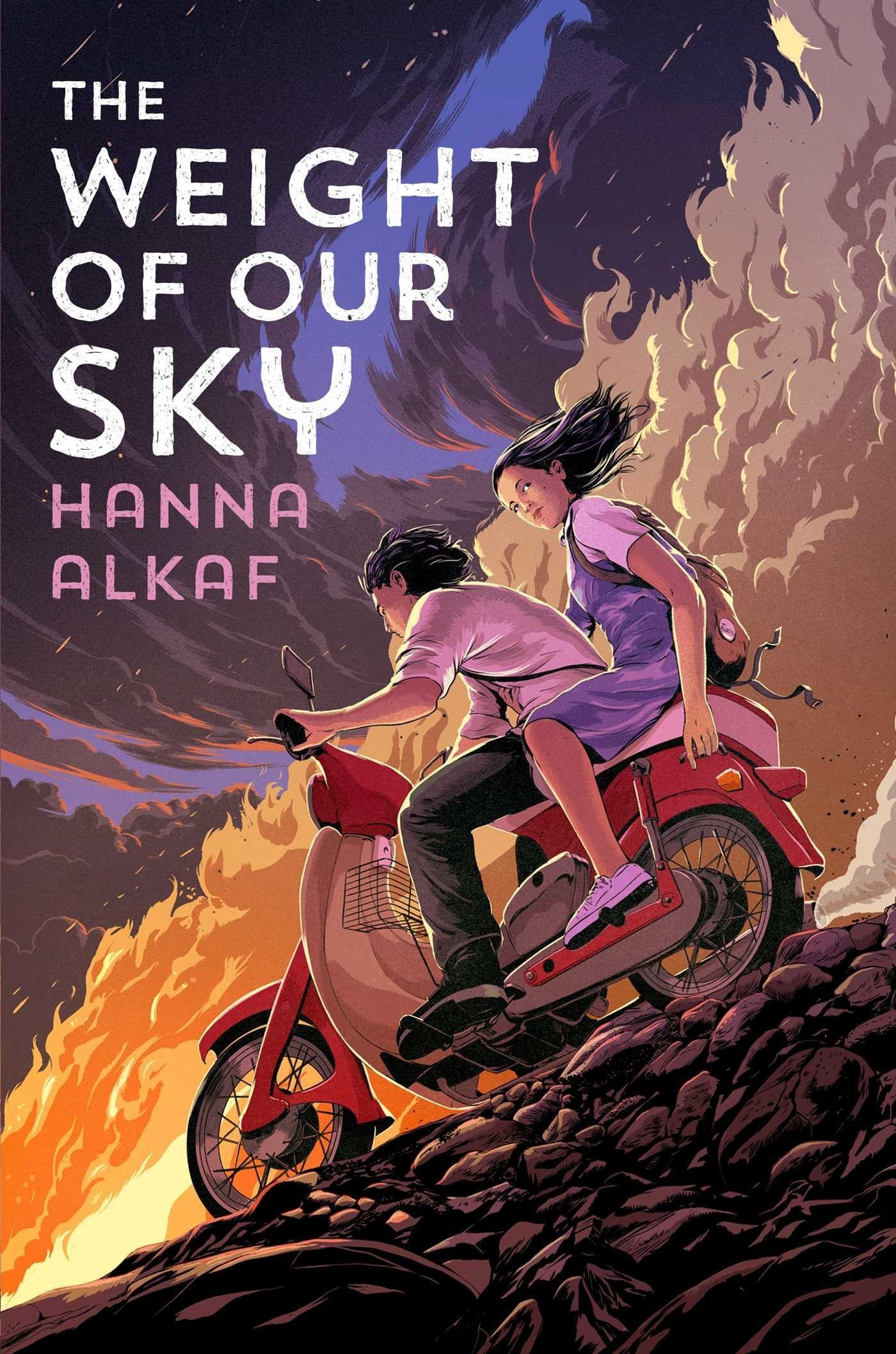 (With Signed Bookplate*) The Weight of Our Sky (Hardcover)