VICTORIA “V.E.” SCHWAB is the #1 New York Times bestselling author of more than a dozen books, including the acclaimed Shades of Magic series, This Savage Song, Our Dark Duet and Vicious.

Her work has received critical acclaim, been featured in the New York Times, Entertainment Weekly, Washington Post and more, translated into more than a dozen languages, and has been optioned for television and film.

When she’s not haunting Paris streets or trudging up English hillsides, she splits her time between Nashville, TN and Edinburgh, Scotland and is usually tucked in the corner of a coffee shop, dreaming up monsters. 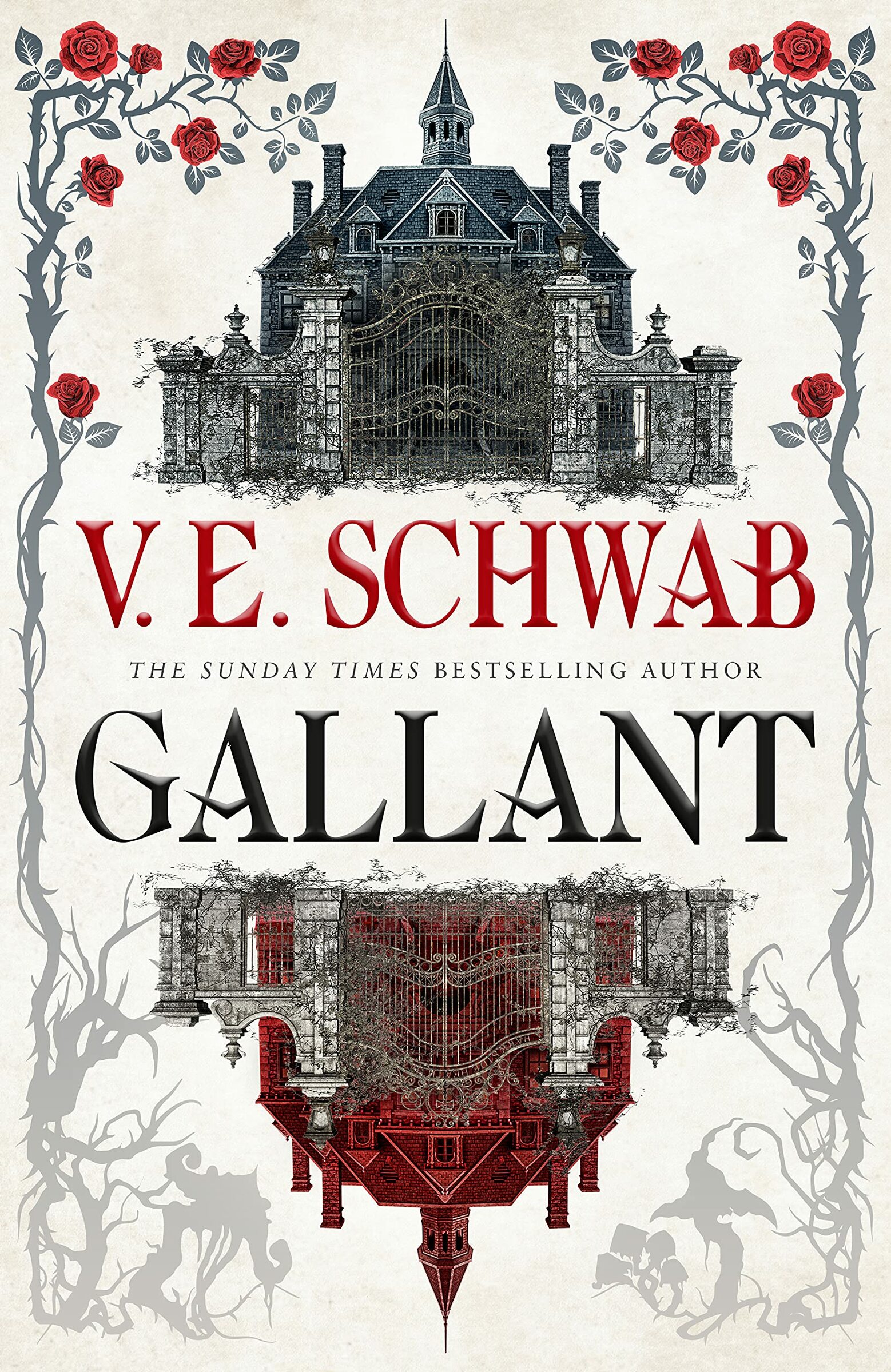 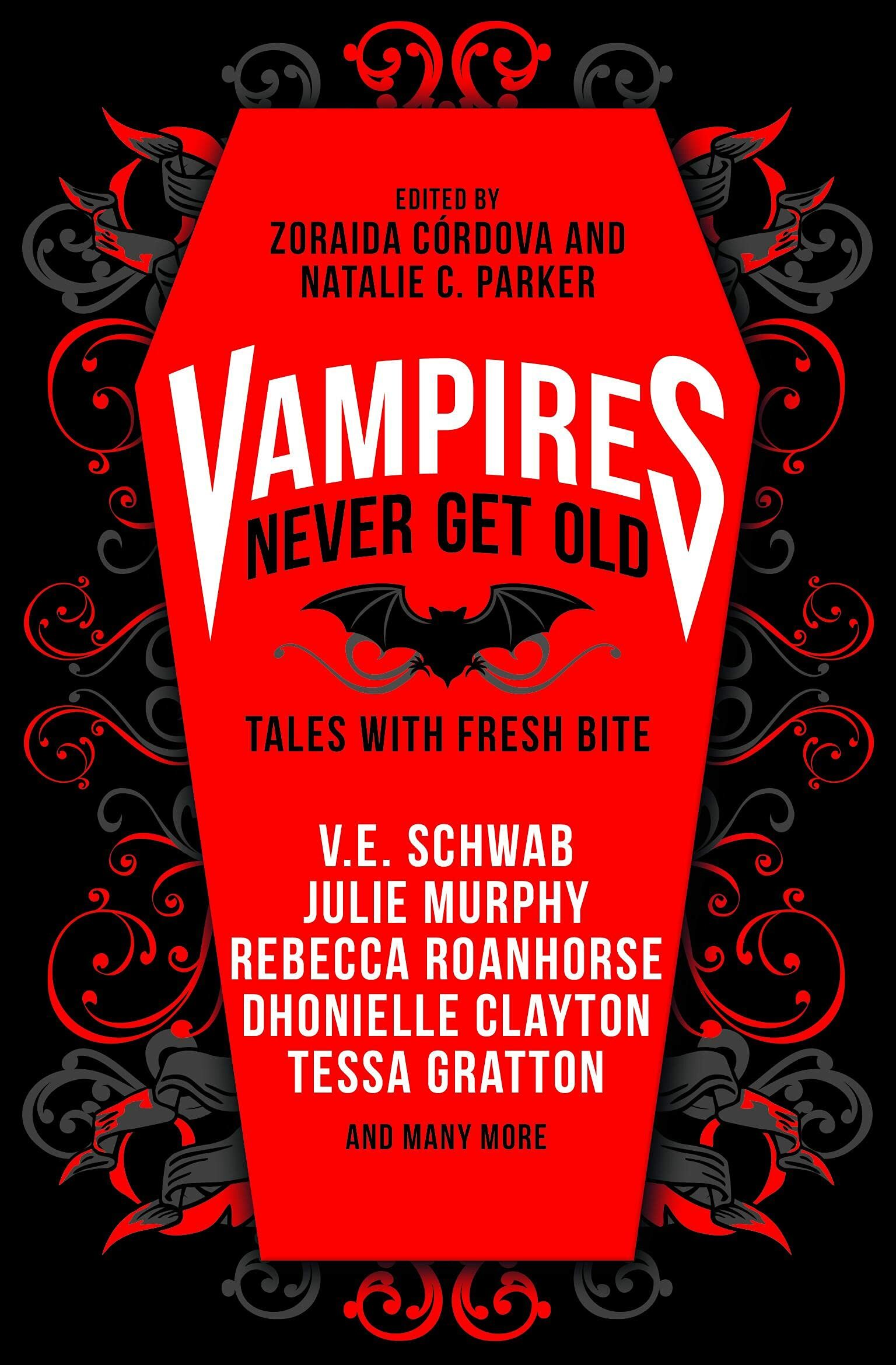 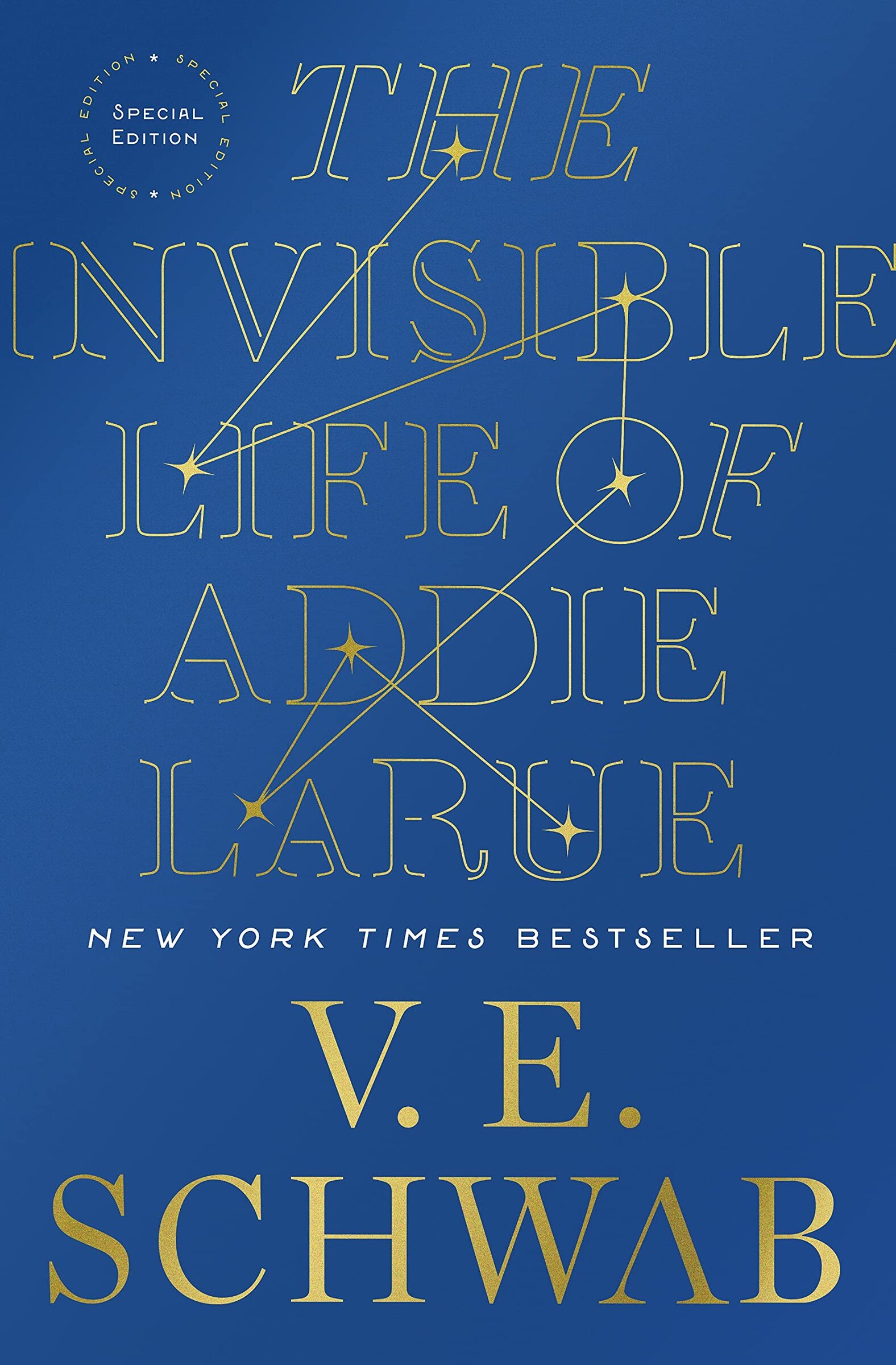 (Pre-Order) The Invisible Life of Addie LaRue (US Hardcover) 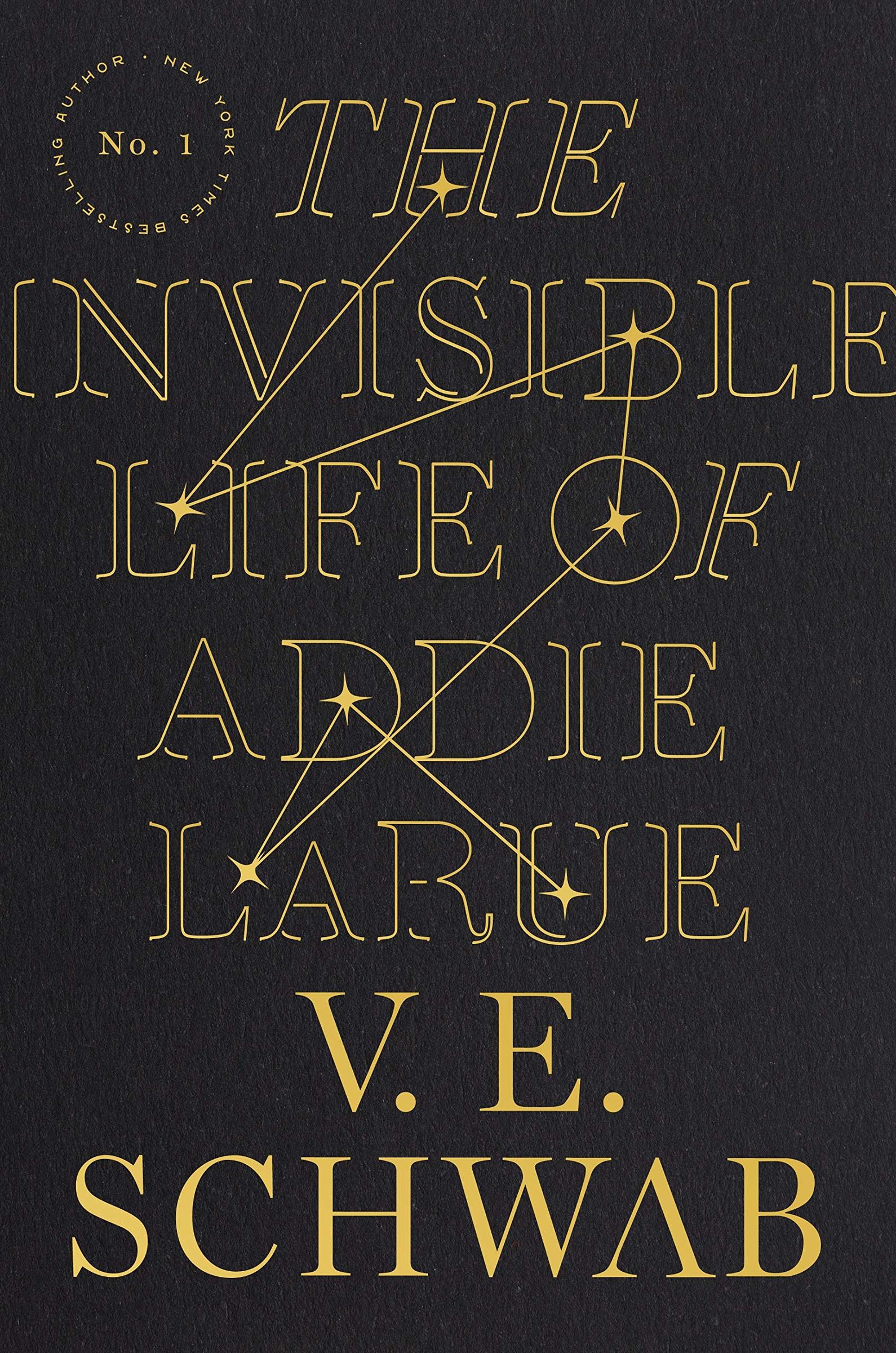 (Pre-Order) The Invisible Life of Addie LaRue (US Trade Paperback) 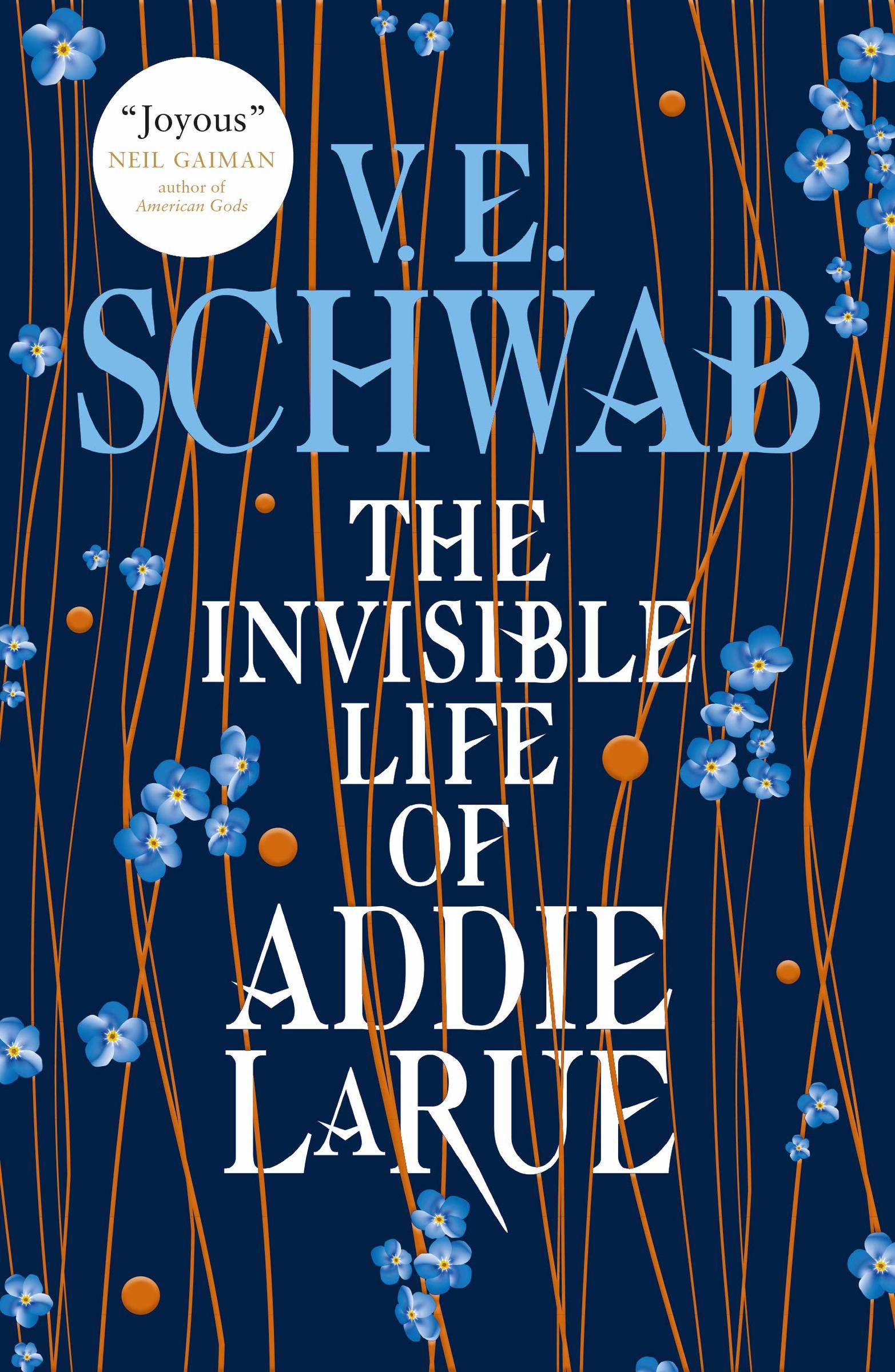 Add to Cart
Sold Out 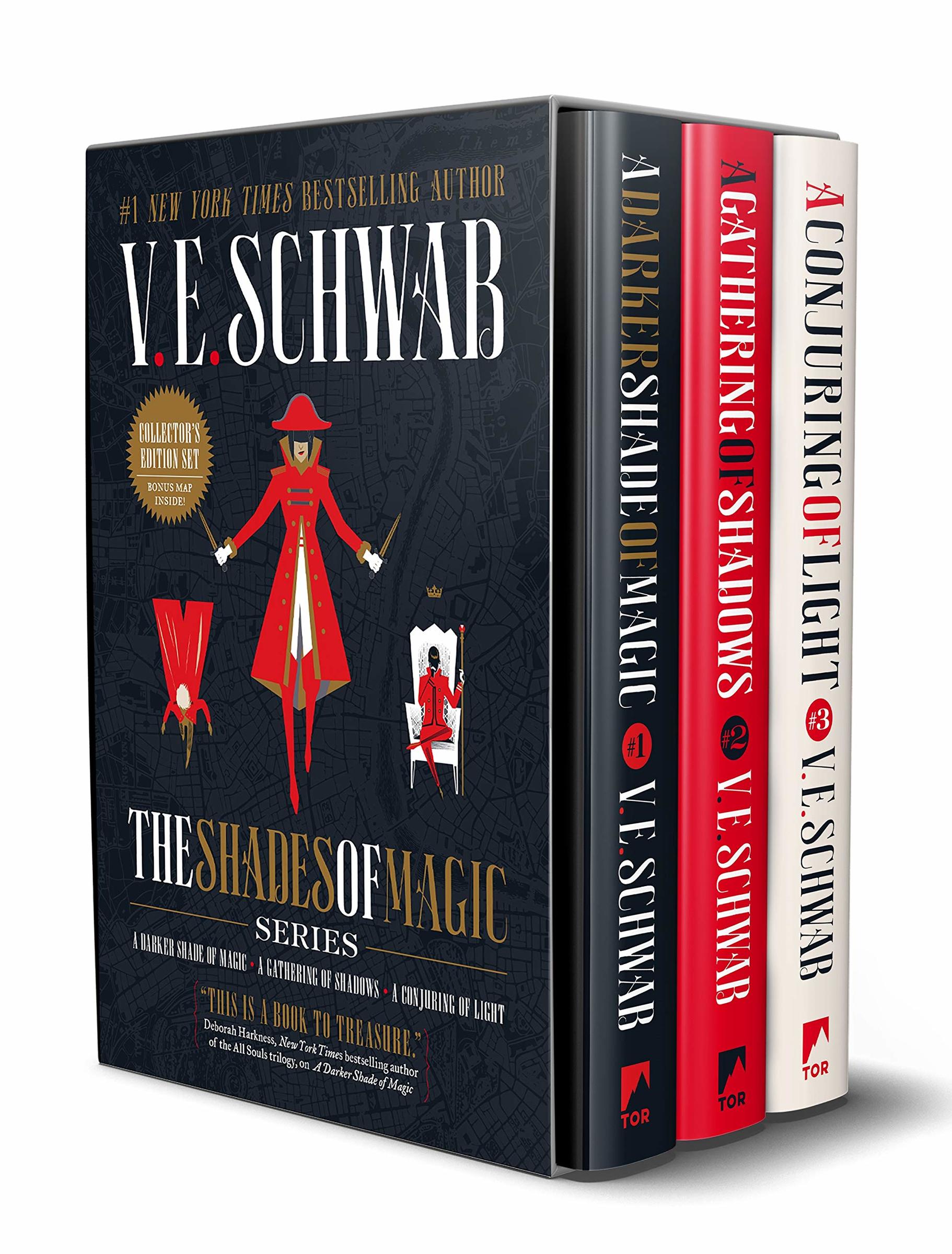 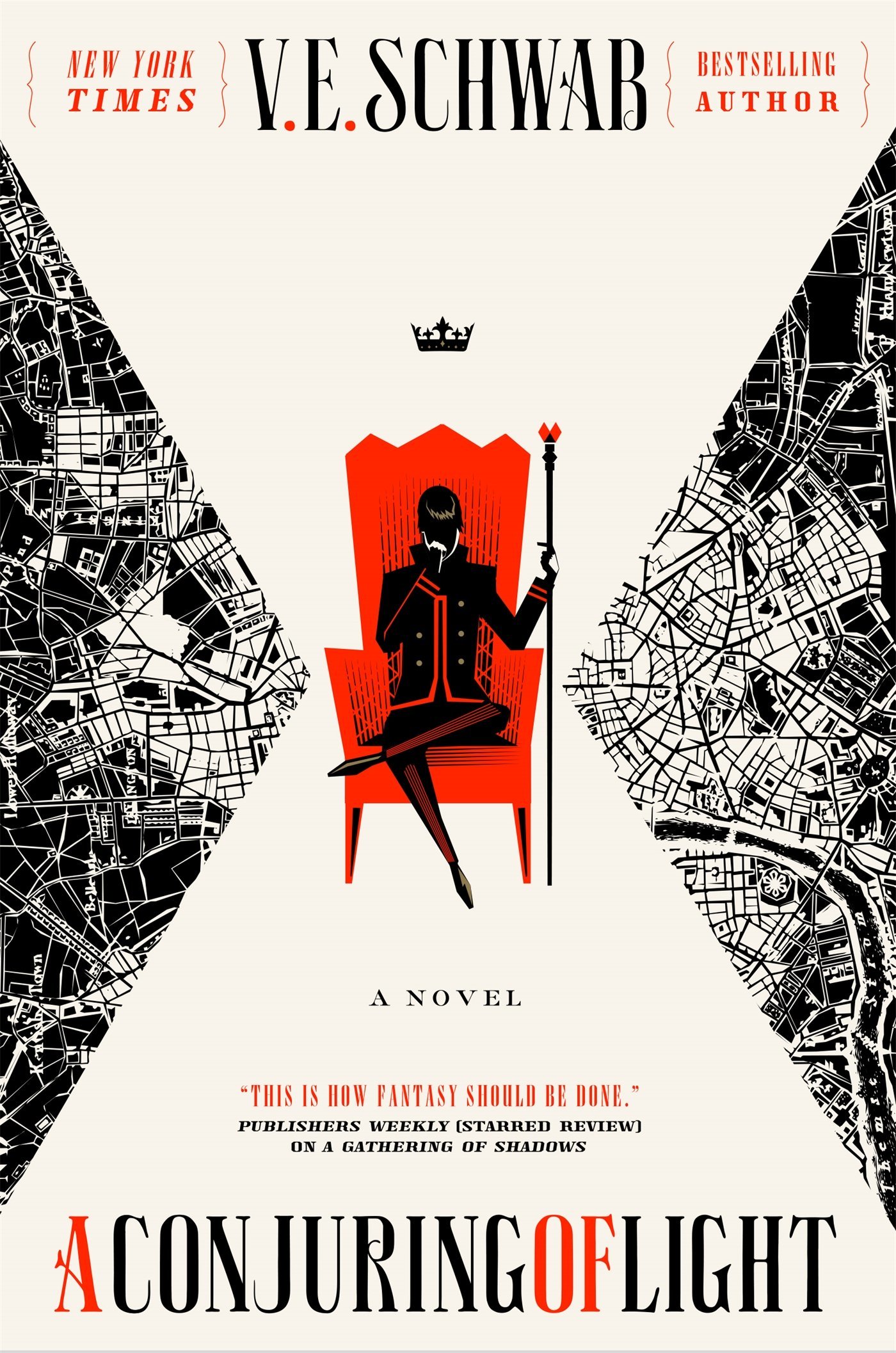 Shades of Magic Paperback Boxed Set: A Darker Shade of Magic, A Gathering of Shadows, A Conjuring of Light By V.E. Schwab The Dark Vault (Two timeless novels, now bound together in this thrilling collection) 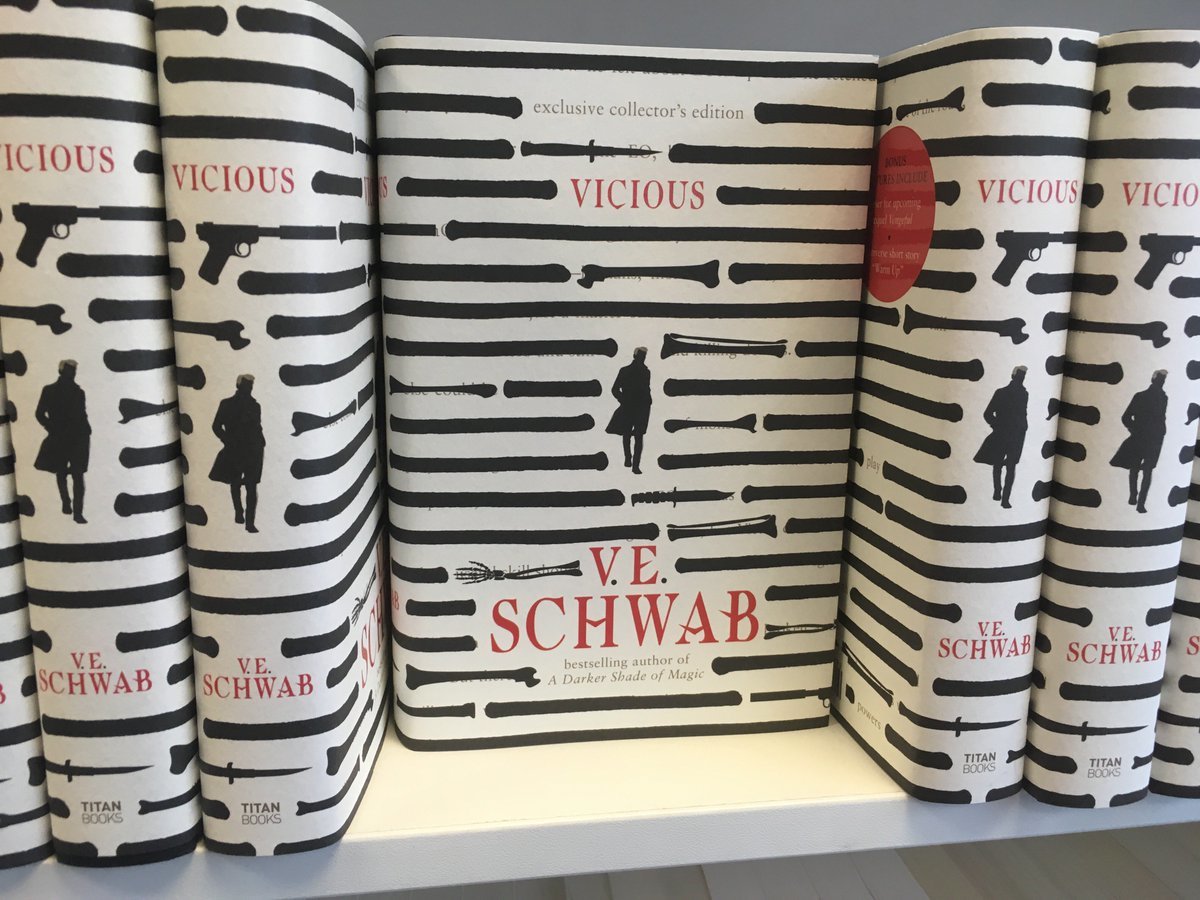 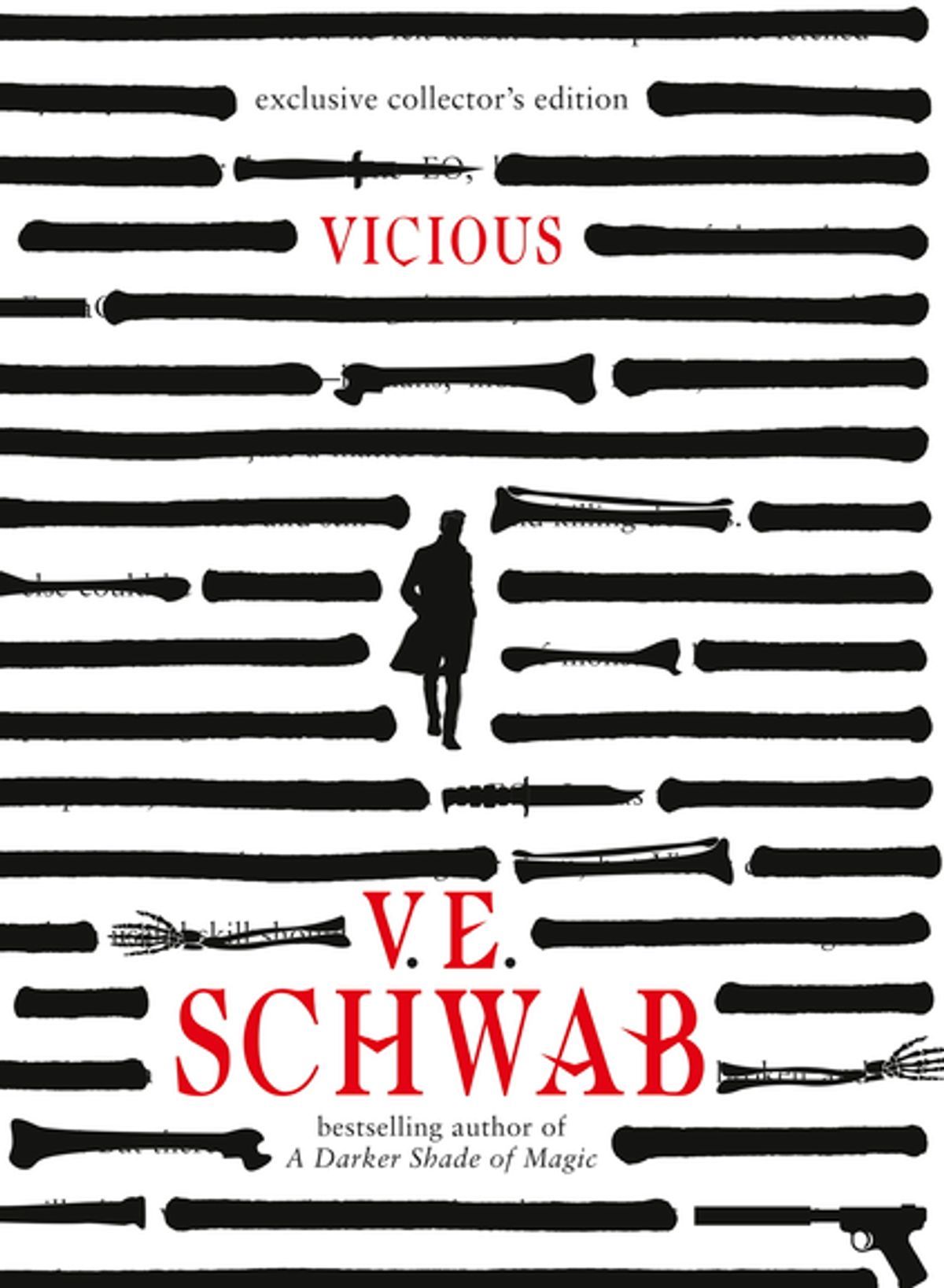 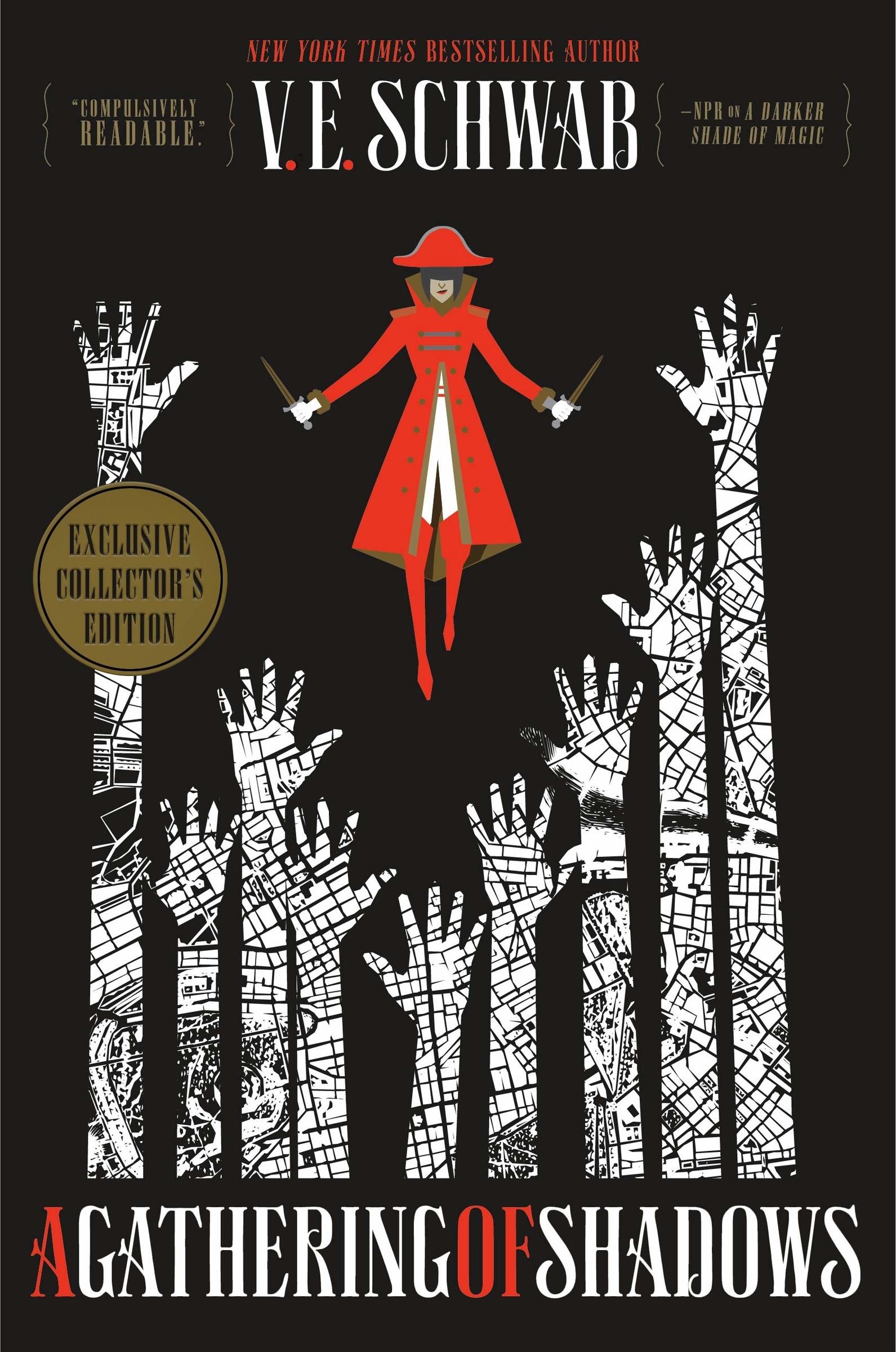 A Gathering of Shadows Collector's Edition: A Novel (Shades of Magic) Hardcover Our Dark Duet (Monsters of Verity #2) This Savage Song (Monsters of Verity #1) 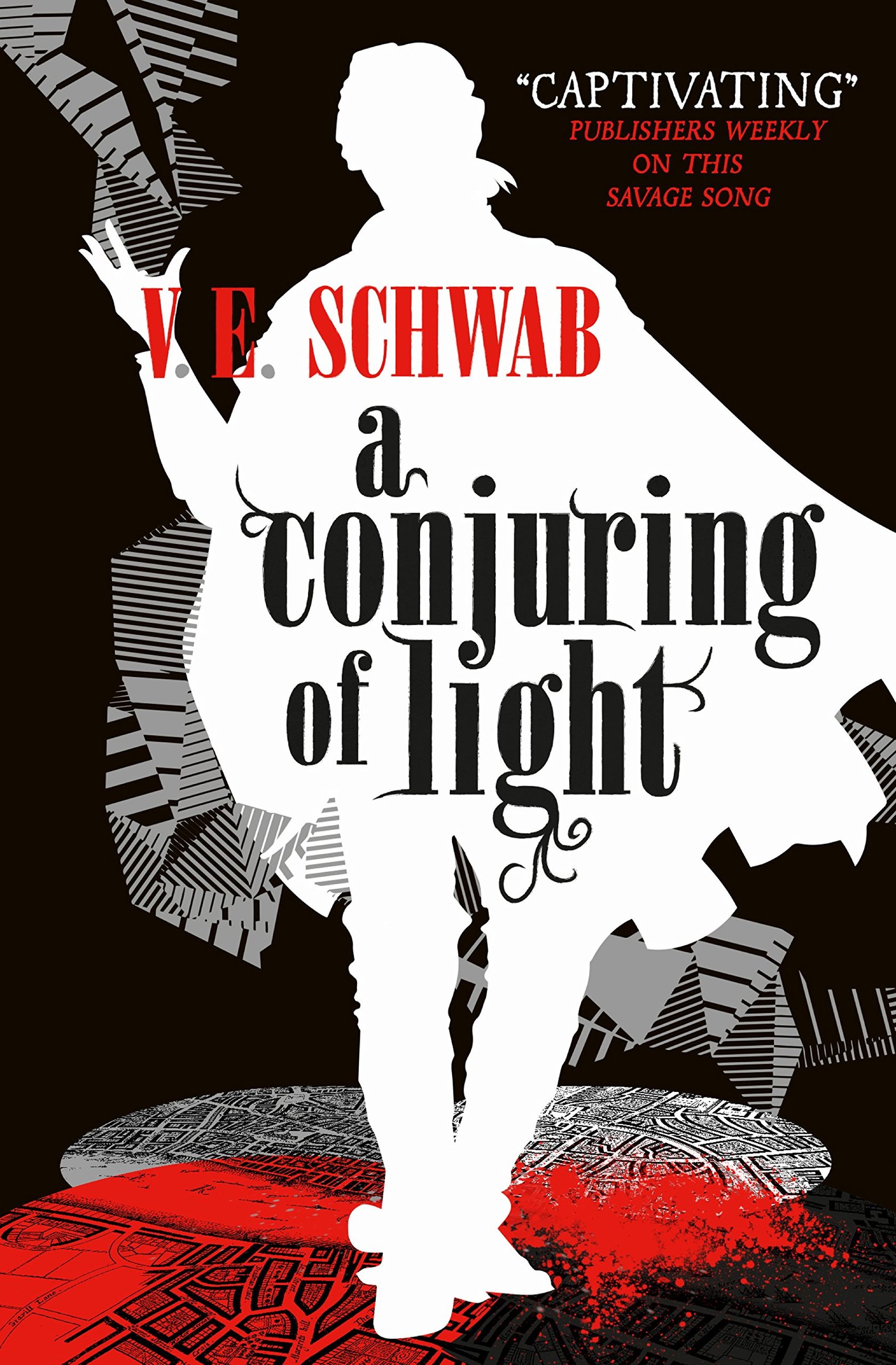 A Conjuring of Light (Shades of Magic #3) 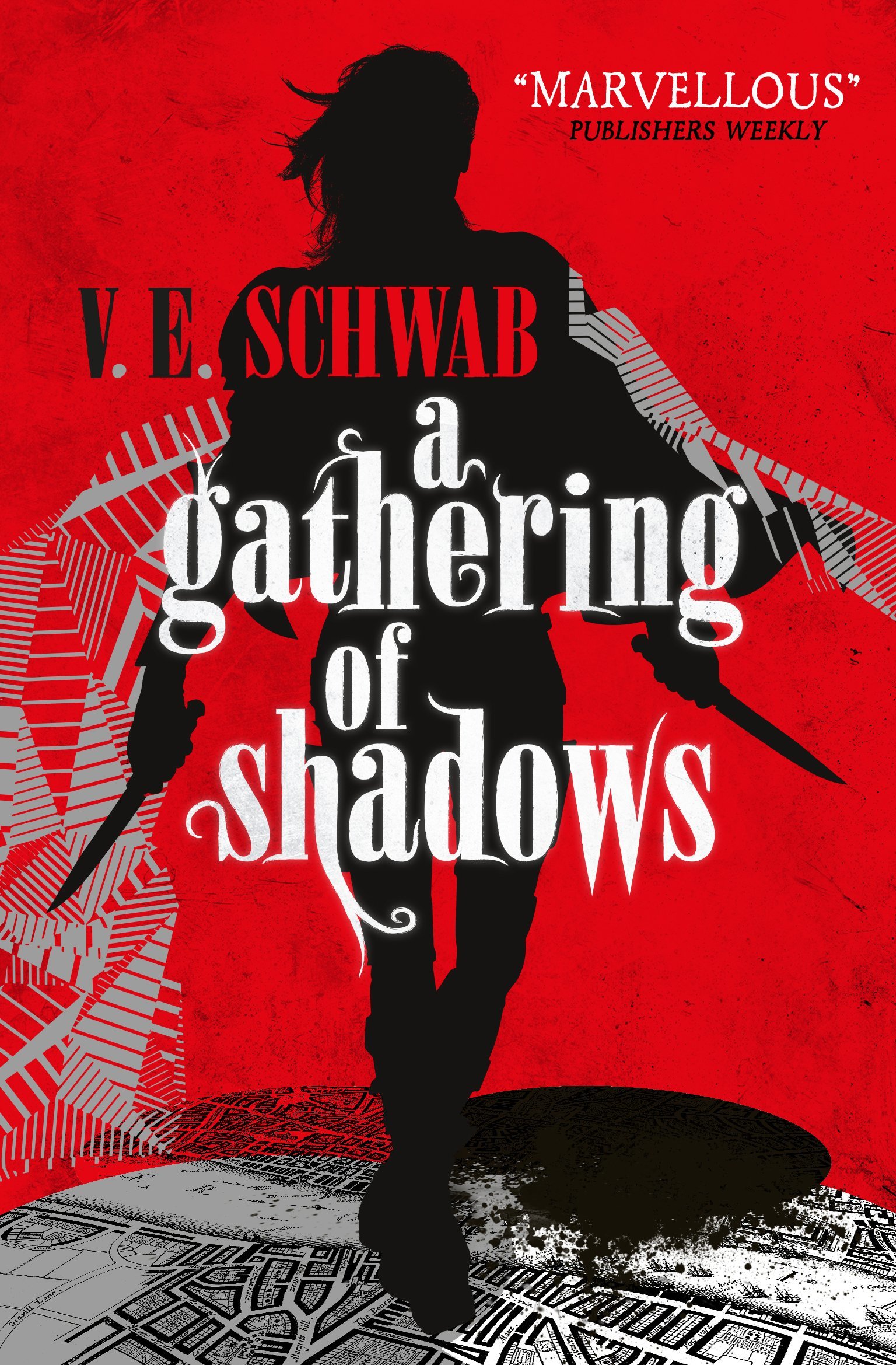 A Gathering of Shadows (Shades of Magic #2) A Darker Shade of Magic (Shades of Magic #1) Our Dark Duet The sequel to #1 New York Times bestseller, This Savage Song 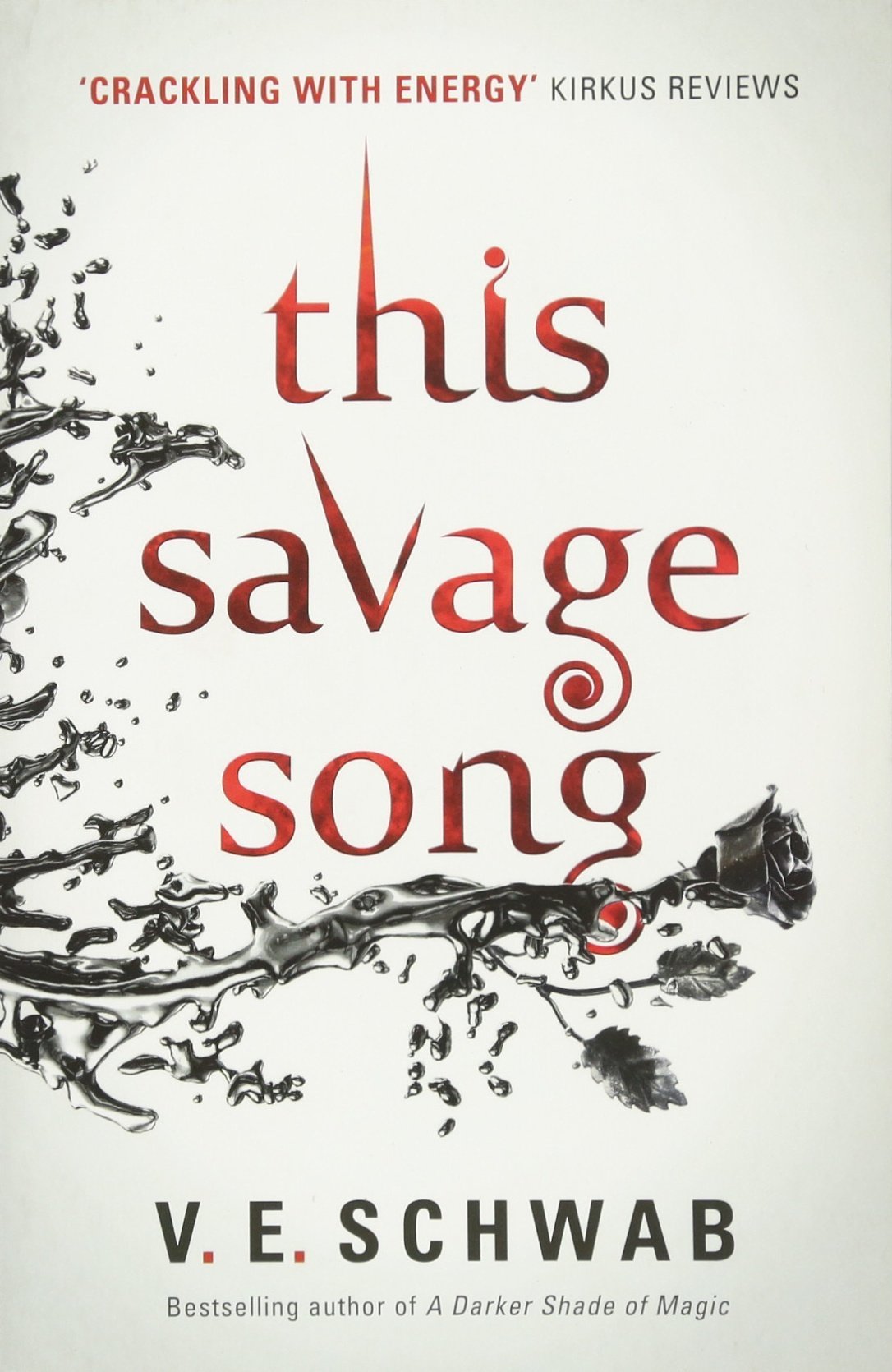